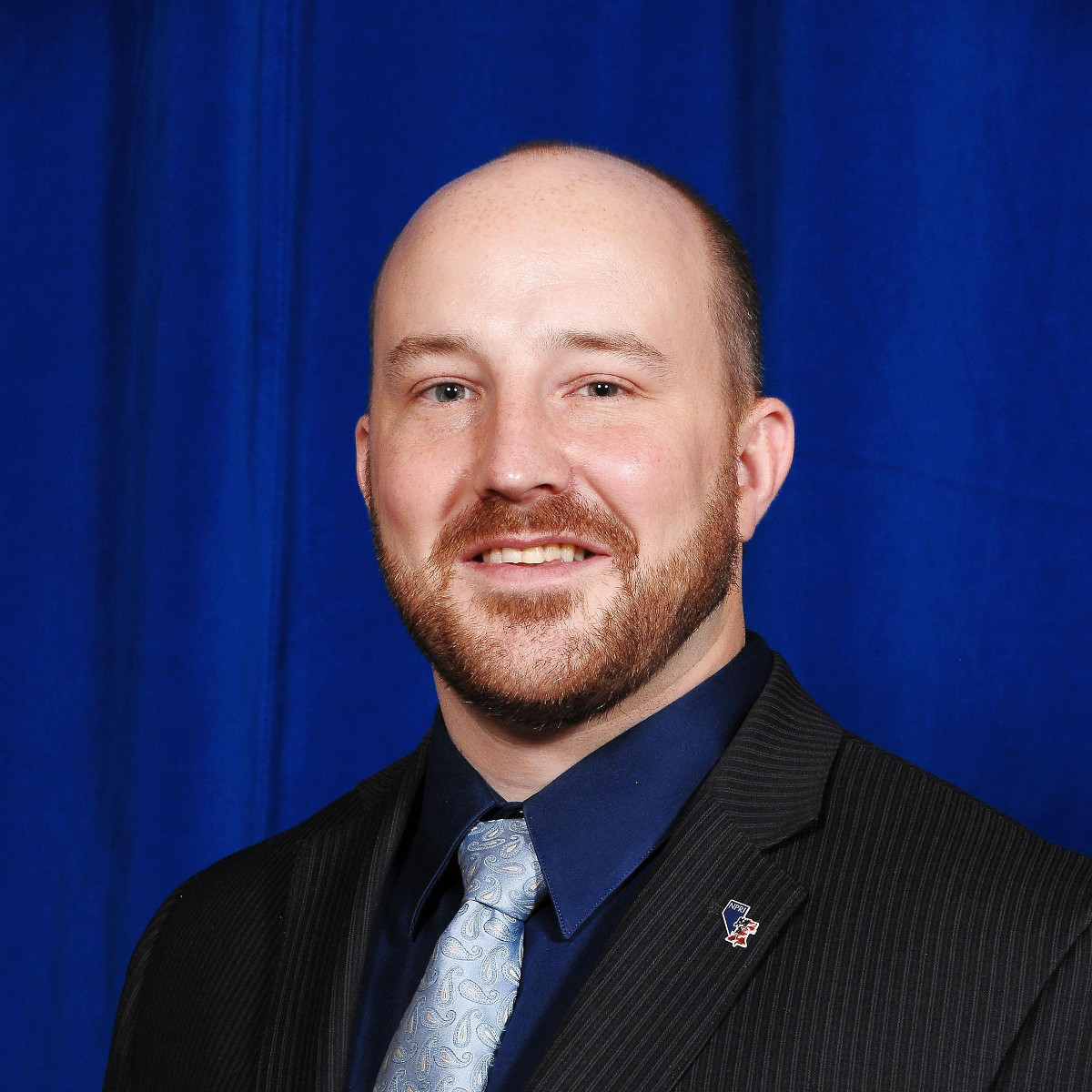 This post was originally submitted on June 27. We apologize for the delay.

For now, this is the last regular column that will carry the Ron and Geoff byline. Geoff is leaving the Assistant Controller’s job July 1 for a new one.

James Smack, the Deputy Controller, will join Ron in the weekly column beginning next week. Geoff will make guest appearances now and then, we anticipate.

Ron and James know Geoff has done an outstanding job as Assistant Controller and as a co-columnist, and he’s been a joy to work with. He’s a fine human being with a great wife and two priceless children. He’s a top-flight analyst with a superb intellect, a fine manager and leader, a gifted writer and ideal colleague.

The Controller’s office, the State of Nevada, and the voters and taxpayers are suffering a great loss in his leaving.

He was forced out of his job by the malicious and vindictive actions of Governor Brian Sandoval and the statists in both parties in the legislature because his work and Ron’s for the public interest had too long been too big a problem for them. It was pure retribution against Geoff and Ron.

When Ira Hansen was Assembly Speaker designate in November 2014, he hired Geoff as the majority caucus’s chief policy and economic consultant. It was an inspired choice. Geoff had already compiled a long, legendary record as the top policy and economic analyst at the Nevada Policy Research Institute and elsewhere. As a former Assemblyman, Ron knows the caucus has not seen Geoff’s like before or since.

But Sandoval and his political thugs organized the ouster of Hansen because, as a staunch limited-government conservative, he threatened their tax-hiking agenda. During a mugging to try to convince Hansen to go, one of Sandoval’s complaints was that Hansen had hired Geoff. During Geoff's time with NPRI, he had publicly criticized the systematic cronyism within Sandoval's office, and Sandoval had not forgotten.

When John Hambrick and Paul Anderson got control of the caucus after the coup, they did the bidding of the statists in the Republican Establishment and cashiered Geoff. What they didn’t know was Geoff and Ron had expected this and already agreed Geoff would take Assistant Controller’s job.

With the help of some principled and courageous Republicans in the legislature, plus some outstanding professionals and other citizens, Geoff and Ron crafted an alternative budget that would have avoided the unnecessary tax increases the Establishment forces in both parties wanted to pass. After legislative counsel blessed the alternate budget as legally sound, it passed a legislative hearing without a scratch. So, Sandoval and the Establishment ignored it for the rest of the session because they had already promised the predatory special interests they serve the biggest tax and spending increases in Nevada history.

Ron and Geoff then worked with the folks who had helped with the alternate budget and others to craft the Commerce Tax referendum in 2015. The referendum survived a furious assault by the governor's allies at the trial court. On appeal, the Supreme Court found a political rationale to kill the effort: They said the description of effect, written originally by the legislative general counsel, was defective for not telling voters that rescinding the tax would mean the state would have slightly less to spend in the future. The condescension of such progressives, holding that mere voters would not understand just that intended result, is stunning.

By aggressively representing the public interest, Geoff and Ron had been too much a thorn in their sides. So, they had to pay with the loss of Geoff’s position.

Geoff was offered a better job in another state agency, but had an even better option as Chief Financial Officer with a publicly traded private firm. Geoff says he won't miss the small-mindedness and vindictiveness of the political world.

Ron kept Geoff in the byline for this last column because he was a full partner throughout their collaboration. Thanks and Godspeed, Geoff.

Ron Knecht is Nevada Controller. Geoffrey Lawrence is Assistant Controller at this writing.

Picture of Geoffrey Lawrence from his Twitter profile, @GLawNV.