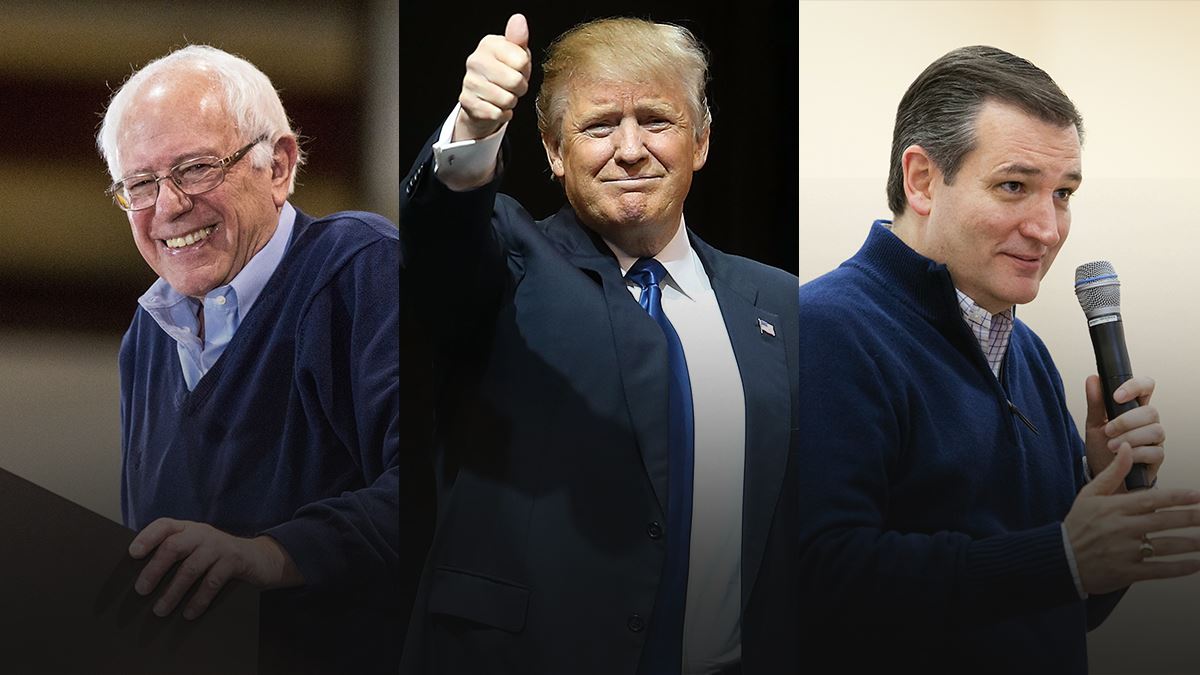 This goes out to the frustrated supporters of Bernie Sanders and Ted Cruz. This also goes out to the undecided who sure as hell aren't picking between Hillary and Trump. Since yesterday night, recruitment has doubled for the Libertarian Party. You might consider giving us a look.

We don't pick our nominee til the end of this month but we have 4 really good candidates. The frontrunner is Gary Johnson, former GOP governor of New Mexico. Others on the top tier are tech mogul John McAfee, writer and TV producer Austin Petersen, and the highly intelligent underdog contender Kevin McCormick.

The LP is socially liberal and fiscally conservative. Our first presidential ticket in 1972 was a woman and an openly gay man. That viral meme "I want gay married couples to defend their marijuana plants with automatic weapons" is our slogan.

We're for marriage equality and LGBT rights. We're also for gun rights and allowing families to homeschool. We're against the War on Drugs for fiscally conservative and morally compassionate grounds.

We're against taxing businesses to death, especially small businesses, and we're against corporations getting bailouts and special breaks others don't get.

We're not for a $15 minimum wage but we believe workers would be better off if the government didn't tax 30% of their paycheck and inflate the dollar so prices go up. And we're not going to take welfare away from the struggling single moms and little old ladies.

We can afford just about any beneficial project if we quit spending trillions to bomb 8 countries and create new terrorists who hate us. We can screen and process 30,000 Syrian refugees with the help of our military just like the Navy and Marine Corps processed 100,000 Vietnamese refugees in 1975. Besides, there are ways to defeat terrorists attacking Americans without resorting to large, long, costly overseas deployments.

You likely agree with at least half of what you read here. If you agreed with more than half, then you're probably a libertarian and never knew it. Either way, you're invited to join the hundreds of thousands who refuse to support the 2 mainstream parties.

Enough corruption. Enough selling our country down the river. Enough with endless wars and nothing to show for it. Let's give freedom, peace, and prosperity a chance. The Libertarian Party can be your voice.