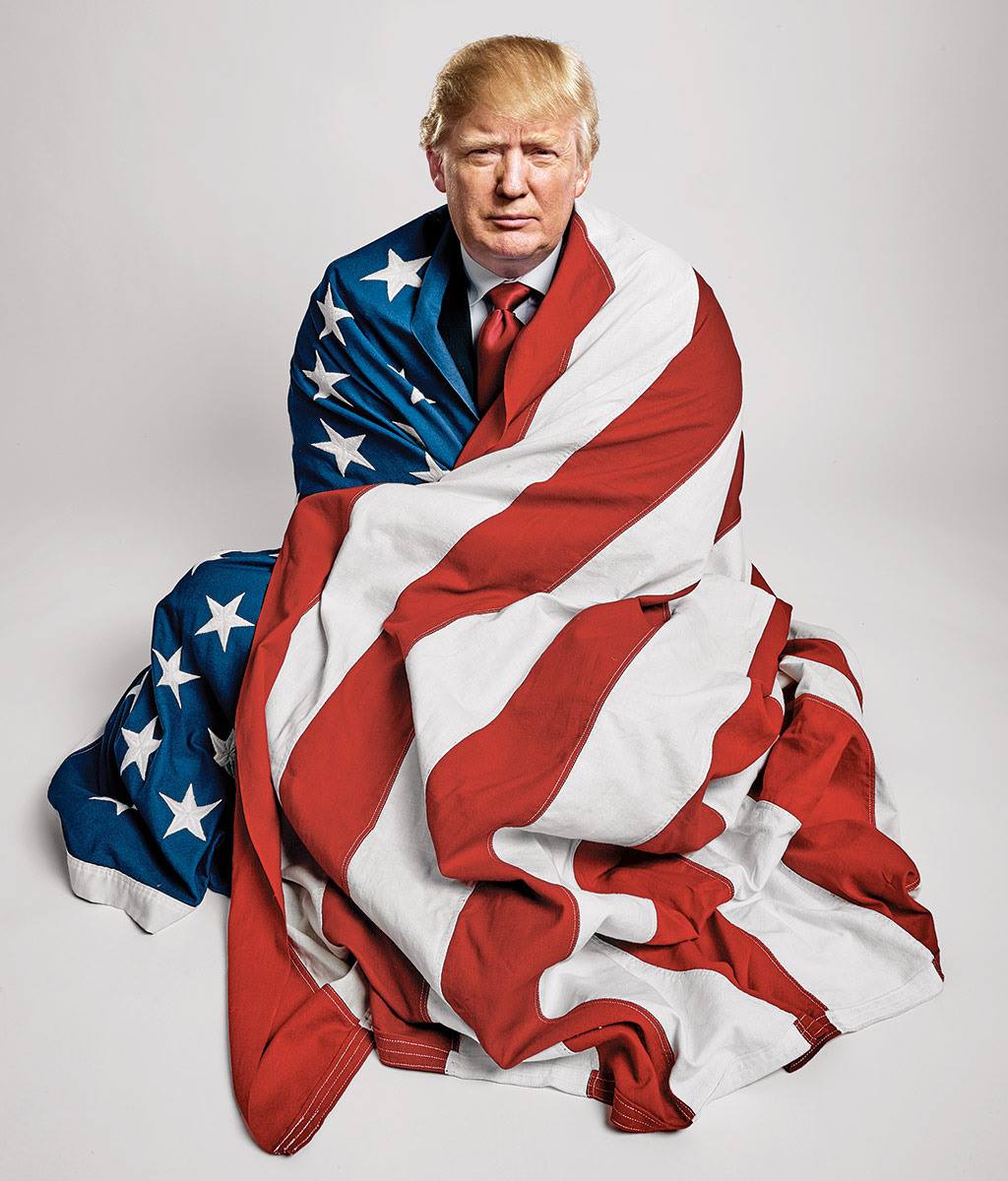 When they were young, they didn’t serve in the military in war or peace, active duty or reserve. When there was a draft they avoided it, and when they had a chance to volunteer they stayed far away from any recruiting station. But when they’re older they have feelings of guilt and try to compensate for their lack of service by becoming a Super Patriot.

They let everyone know how much they love America and how they honor Veterans and the Military. They’re quick to accuse others of being unpatriotic, of hating America and of disrespecting our troops. They want America to go to war all over the globe and will condemn those who are against war, even if that person is a wounded Veteran. In reality they’re Chickenhawks. That’s a person who was chicken when they were young but a hawk when they’re old.

Donald Trump is a Fake Patriot. Trump got 5 deferments from the draft in the 1960’s and avoided service in the military during the Vietnam War. 58,220 Americans were killed and over 300,000 were wounded, but it was a rich man’s war and a poor man’s fight. Rich kids like Trump avoided service, while the fighting and dying was mainly for the poor and middle class. Last year the Chickenhawk in Chief went on a relentless attack against Colin Kaepernick and NFL players for taking a knee during the National Anthem. Black Athletes were protesting social injustice. The President of the United States never had the decency to acknowledge that and instead pretended that he was outraged over their alleged disrespect for Veterans and the flag and demanded that they should stand or be fired.

Trump sank to a new low by going to Alabama and by taking a page right out of George Wallace’s playbook. In 1962 Wallace stood in front of a doorway at the University of Alabama in a symbolic protest to keep a black student from entering the all-white campus. Trump told his white audience that NFL owners should respond to the players by saying, "Get that son of a bitch off the field right now, he's fired. He's fired!" Of course, the players he’s referring to are all black. The crowd roared their approval. The VA Health Care System is controlled by Congress and the President. In 2016 when Kaepernick began his protest, I was trying to get skin cancer removed. It took about 3.5 months to get it done, and it would have taken longer except I kept calling the VA to make things happen. For me it was a minor issue, but other Veterans are dying because they can’t get the health care they need. 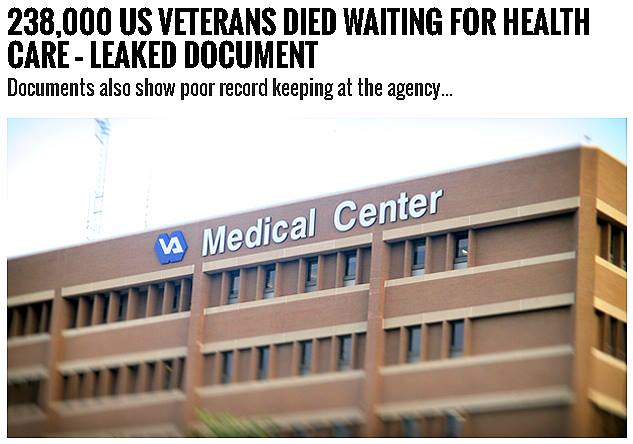 The biggest problem with the VA system is corruption. Instead of spending money on Veterans, Congress allows their friends and donors to swindle the system. One VA Doctor compared it to a feeding frenzy when she described how taxpayer money was being wasted around Las Vegas.

So, who is more unpatriotic? The player who takes a knee during the National Anthem or the President of the United States and the 535 members of Congress who allow Veterans to die because they refuse to fix VA Health Care?

Donald Trump would rather race bait and accuse Black Athletes of disrespecting Veterans than do something to help wounded Vets. Draft Dodger Don is the Number One Fake Patriot in America.

The views expressed by the author are his or her own, and may not reflect the official position of the Libertarian Party of Nevada.