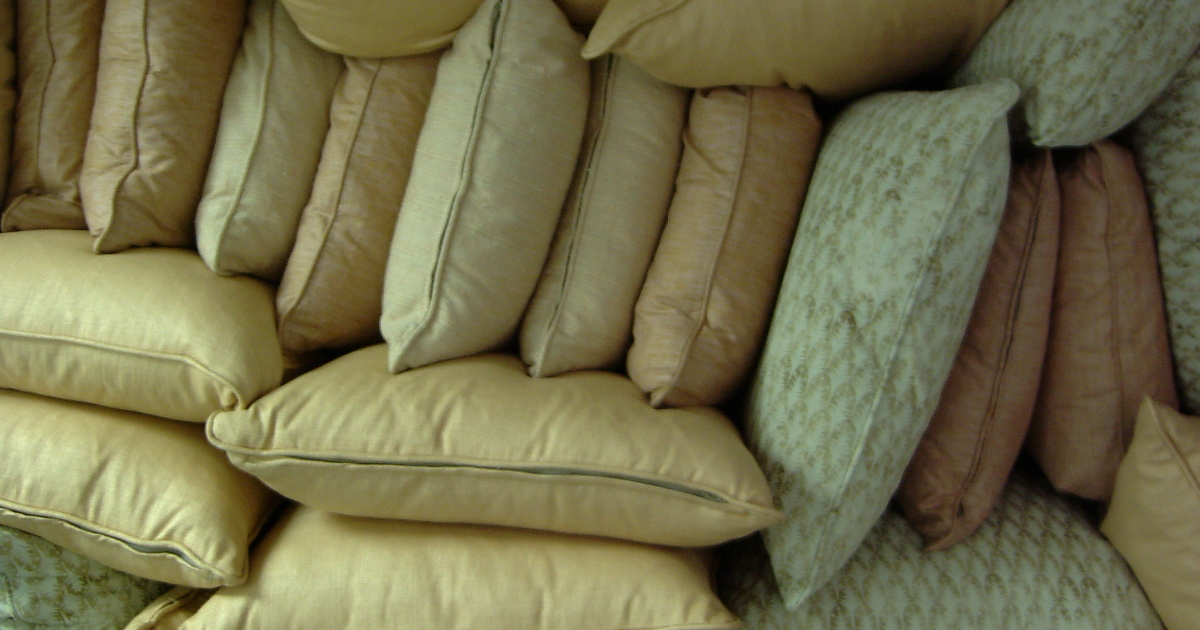 We all know politics is dirty, but what if I told you the bedfellow you trust, the bedfellow that promises to never betray you, and the bedfellow that has been really good to you is about to slip you a roofie, drag you out to his van and screw you for $750 Million? Well, get a pillow ready, because after you use it to keep yourself from biting off your tongue, you are going to need it to sit down for a while.

In 2010, Victor Joecks wrote an article for Nevada Policy Research Institute (NPRI).  It was titled,  “Should Las Vegas build an arena for a pro sports team?”  The first sentence of the article begins “Easy answer, Definitely Not.”  Well, that seems pretty definitive.  The rest of the article talks about the role of government, the risks of a slowdown causing the tax money that will pay for the arena dwindling, the unforeseen costs as well as what County Commissioner Giunchigliani calls “the devil in the details”.  The article further describes how other places are financing the arenas and expansions of existing venues with different seat auctions like mortgages that can be financed over a long period.  All in all, the article from NPRI was 100% against the government - ie the people - being on the hook for a billionaire who wants a sports team but doesn’t want to pay for the whole stadium. At the time, I don’t think the “billionaire” in question was 2007 NPRI “Chairman Award” winner Sheldon Adelson (and big time donor).   In 2016, Victor Joecks hasn’t written much, and when he did last write, he focused on Tesla tax giveaways, Faraday tax giveaways, and, of course, the huge tax increase from the GOP legislature that is going into effect.  It looks like Victor is now the Executive Vice President of Strategic Plan and Policy Initiatives; something tells me he doesn’t have anything to say about a donor’s strategic plan and policy of receiving $750 Million of tax money.

Move over, fiscally responsible NPRI writers and editors - there is a new billionaire who wants a stadium paid for by tax money. This new bedfellow is the same parsimonious guardian of our tax dollars when it was going to someone else. Adelson is in the game to get a new stadium deal and lure the Raiders to Las Vegas, it is time to put the muzzle on the once dependable guard dog of the public’s wallet. No longer can NPRI call out the blatant “Easy Answer, Definitely Not” to this stadium deal - NPRI needs to be funded, and you don’t bite the hand that feeds you, the same way that Republicans don’t recoil in horror when Trump echoes the calls for Obamacare style child care and maternity leave. Come on - he may be a liar, crook and political huckster, but he’s our liar, crook and political huckster. But this isn’t about Trump - that is just to get you to see the blatant blindness to shenanigans that goes on with politics. No matter how dedicated you are to your principles, no matter how much you put “duty” before “politics”, when push comes to shove you are still on your stomach biting into a pillow while a sweaty fat man is whispering in your ear “lesser evil” and “it could be worse”. Yeah. I guess it could. I could feel betrayed by someone I trusted. Good thing I’m a Libertarian, and I don’t trust Republicans.

Jason Smith is the Vice-Chairman of the Libertarian Party of Nevada.