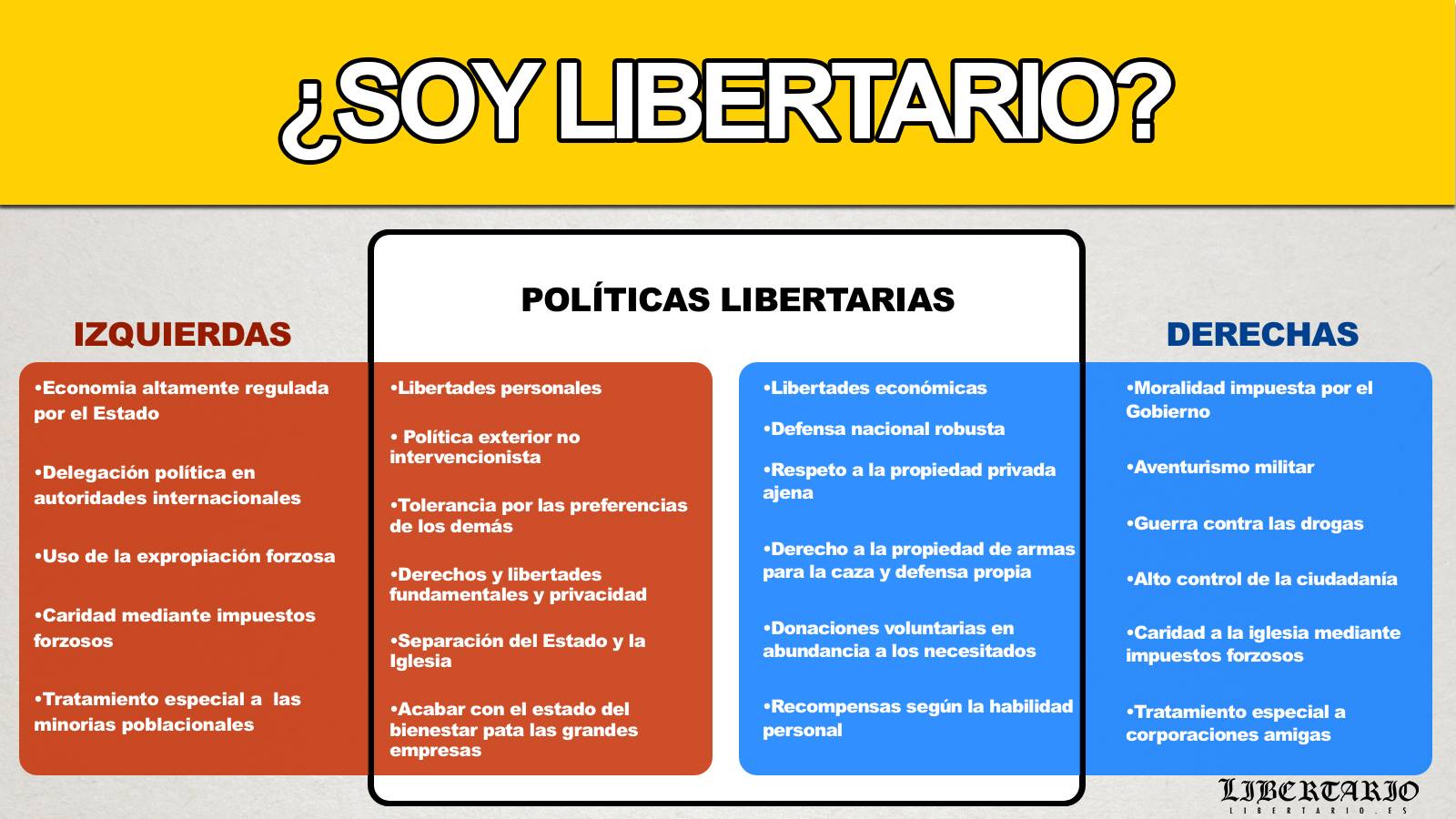 The Libertarian Party was born in 1971 to listen to our community and serve with genuine interest the proposals of citizens to resolve together the problems affecting the entire society of Nevada, as insecurity and lack of opportunities that subject entire families to live in anguish and constant by the false promises of the ruling parties start. It encourages us to start a real movement, real proposals into action, where it is not exclude minority groups. (By economic status, ethnic or immigration status) In the Libertarian party know and understand that these groups are the most vulnerable to the crisis that directly affects their children, who have no chance of aspiring to higher quality education to enrich us as society, education that calls for the rescue of fundamental values ​​that every human being is entitled. (Citizen)

Libertarians believe in an easier path to citizenship. Throughout the history of the United States, we have welcomed immigrants and embraced. This is a nation of immigrants, consisting of one of the most diverse populations in the world. Immigration has been a recurring theme in Nevada, and failed immigration laws have fostered hostility against immigrants.

Immigrants come to the US in search of greater freedom and opportunity to experience the "American Dream." Many Americans have ancestors who immigrated to the US through Ellis Island. When they arrived, the process was very easy to become an American. Less than 1% of immigrants were rejected.

Real threats can and should be addressed without creating many unnecessary obstacles to citizenship. Throughout our history, immigrants have been good for the economy and immigration actually creates more jobs that immigrants represent. Immigrants have a rate higher than the US born labor participation.

The most efficient use of resources to prevent terrorism, smuggling, or other crime, is to investigate terrorism, smuggling, or other crime. Monitoring of millions of innocent people who cross the border for other reasons (and forcing innocent of illegally crossing the time of observation people - in which otherwise can search the real criminals) is wasteful and counterproductive.

- LIBERTARIAN PARTY RESPONDS TO WHAT THE COMMUNITY DEMANDS -

We ask for enthusiasm and community collaboration NEVADA. To work in coordination and ongoing dialogue to ensure our demands are resolved successfully.

Join together and show the world the true essence of our party, let's take the American spirit and show that we have enough guts and courage to be an example to the world, not only of Nevada......!!! Our struggle is just beginning, soon will show that if you can live in prosperity, harmony and peace. !!!

Libertarianism is the dream of men and women who are awake.