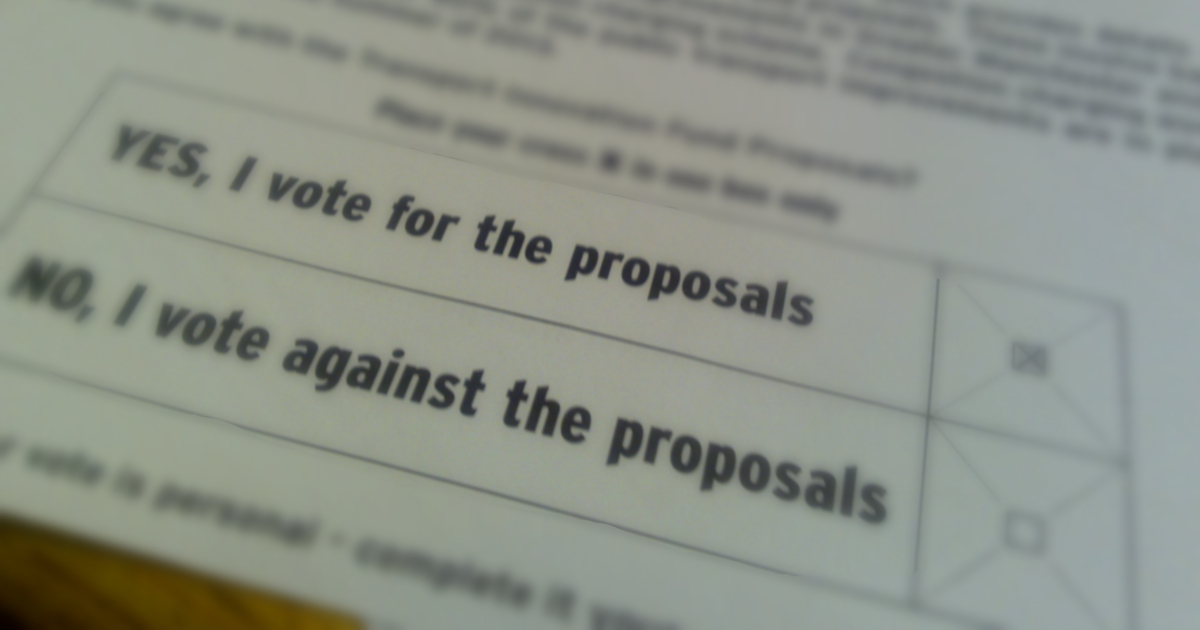 Nevadans will vote in coming days on legalizing the recreational use of marijuana here, as four other states have already done.

Both advocates and opponents have made strident cases to support their views. However, the two camps cite data that appears to conflict. We have mixed views on this initiative, but we are interested in informational clarity.

So, we were delighted recently to read an analysis of the objective trends by Harvard economics professor Jeffrey Miron and his co-authors. They use recent data from Colorado, Washington, Oregon and Alaska to dispel many myths propagated by both sides.

They examine how drug use patterns have changed in states following legalization of marijuana. For data, they rely on the federally funded National Survey on Drug Use and Health. It shows the proportion of respondents who report having used marijuana in the past year has remained basically stable since 2002, at 55 to 60 percent in each state. Although there are few data points since the first legalizations in 2012, there has been no observable increase in use.

In their words: “The data do not show dramatic changes in use rates corresponding to either the expansion of medical marijuana or legalization. Similarly, cocaine exhibits a mild downward trend over the time period but shows no obvious change after marijuana policy changes. Alcohol use shows a pattern similar to marijuana: a gradual upward trend but no obvious evidence of a response to marijuana policy.”

Miron and company suggest that a long-running trend of increasing exposure to marijuana among the adult population has reduced its stigma and generated the cultural acceptance that leads to legalization in the first place. “In essence,” they say, “rising marijuana use may not be a consequence of legalization, but a cause of it.”

They also address the impact of legalization on measures of public health, crime, road safety, educational outcomes, the economy, and state fiscal health.

In each area, the claims of proponents and critics are wildly contradictory. Proponents argue that marijuana can treat or prevent many diseases and that legalization will lead to improved public health. Opponents believe marijuana causes depression, anxiety, schizophrenia and other disorders. But the data shows no observable trends in public health following legalization.

Critics believe legalization would cause a spike in crime while proponents believe that black markets are the true cause of drug-related crime and that legalization makes everyone safer. But records from the Denver police department show no change in overall crime rates following legalization. In Seattle, crime “has neither soared nor plummeted in the wake of legalization.”

A particular concern of critics is that children could face greater exposure to marijuana through a legal and regulated market than a black market. As parents, we’re sensitive to this concern, but Miron’s team finds no discernable changes in teen use or academic performance following legalization.

Proponents tell us that legalization would create a whole new industry, boost economic growth, and create a huge source of tax revenues for state and local coffers. These claims are overblown, too. “Data from the Bureau of Economic Analysis show little evidence of significant Gross Domestic Product (GDP) increases after legalization in any state.”

In all, Miron and company conclude, “state marijuana legalizations have had minimal effect on marijuana use and related outcomes. We cannot rule out small effects of legalization, and insufficient time has elapsed since the four initial legalizations to allow strong inference. On the basis of available data, however, we find little support for the stronger claims made by either opponents or advocates of legalization.”

Ultimately, legalization has many complex, mixed and uncertain effects, and which side the balance favors depends also on people’s values.

But the choice also greatly depends on details of an initiative. And initiatives don’t present the pure question as it might be discussed in a Saturday night college dorm bull session. Instead, because major economic interests are involved on both sides, such measures are always freighted with particulars that favor the hidden interests of proponents. And many opponents have hidden special interests too.

So, folks should make their own reasoned decisions knowing that many claims they hear from both sides are all huff and puff with no empirical support.

Ballot paper for the Manchester TIF referendum by Frankie Roberto is licensed CC BY 2.0.