A Nevada Legacy Turned On Its Head 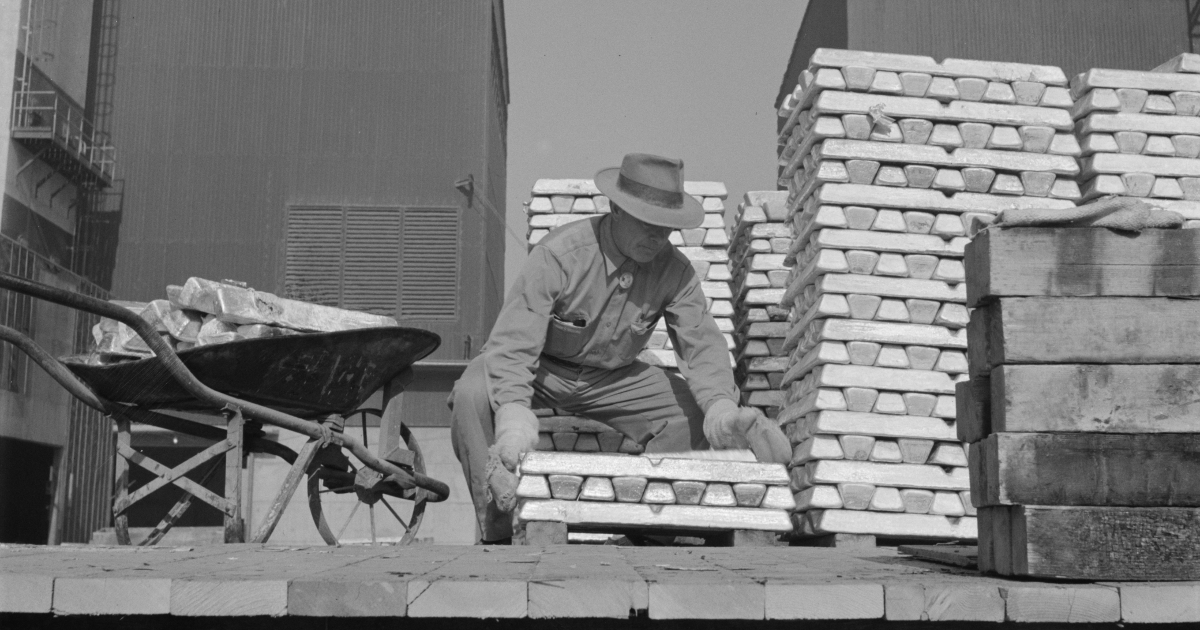 Nevada was once a nationwide model of fiscal rectitude. Not now.

During the Great Depression, state leaders even launched a promotional campaign called "One Sound State" boasting of this fact. It advertised a state with "no income tax, no inheritance tax, no sales tax, no tax on intangibles, but with a balanced budget and a surplus."

At the time, Nevada stood in stark contrast to many states that faced insolvency and had turned to increasingly punitive forms of taxation to boost revenues. Chief among these was the proliferation to about half the states of business taxes based on gross receipts instead of net income.

Many businesses were struggling to turn a profit during the Depression, but gross receipts taxes (GRTs) forced firms to pay regardless of their profitability. It was a desperation move by state legislatures looking to fund public services.

So, the Silver State unique at that time, leading the San Francisco Chronicle to editorialize about Nevada: "Unbelievable, but it is true. These people just do not belong in the United States."

The One Sound State campaign booklet informed folks that "Nevada has no radical organization in its entire 110,000 square miles. There is no political movement of even slightly pinkish tinge...The lawmakers are cattlemen, miners, lawyers, business and professional men and there hasn't been the slightest whisper of radicalism from one of them."

Upon receiving the promotional packet, several notable millionaires packed up and headed here to escape taxation in their home states, many of which had adopted GRTs. Their investment helped fuel Nevada's growth.

So with some historical irony we read this week a new report from the Tax Foundation that holds Nevada up as an example of poor tax policy. The report focuses in particular on Nevada's adoption of the gross-receipts-based Commerce Tax last year and warns other states not go down the same path.

Since the Great Depression, most states that implemented a GRT have repealed them after realizing how destructive GRTs are. By 2005, only Delaware and Washington still retained their Depression-era GRTs.

Nevada's new enactment of a GRT bucks the decades-long trend of states that have moved away from these taxes that are so contrary to the public interest. Tax analysts now worry that policymakers may be forgetting the lessons of the past.

The Tax Foundation report also provides detailed history of the experience in four states with GRTs, the problems they caused, and how these issues culminated in repeal.

Although GRTs were originally believed to be simple and to provide stable revenues at very low rates, "...the disadvantages of these taxes in practice were found to be much greater," says the Tax Foundation. "Gross receipts taxes do not bear relation to the amount of government services used nor the ability of a firm to pay. They force some industries to face high effective rates [as a percentage of profit], lead to pyramiding and distorted incentives for firms, and reduce competitiveness, fairness, and transparency."

Even the claims of simplicity and ease of administration – emphasized last year by Gov. Brian Sandoval when pushing his GRT through the legislature – turn out to be completely false. As Nevada business owners are discovering, the costs of complying with a GRT can be significant, and for many are greater than the amount of tax they owe.

Nevada's tax department has also struggled to implement the new tax and doubt remains over the legality of certain requirements created by the agency, such as its requirement for taxpayers to provide their social security numbers.

These problems were all predictable because they mirror the experience of states that had GRTs previously. "Each time they are enacted," concludes the Tax Foundation, "[GRTs] create economic problems that cripple growth, conceal true tax burdens, and breed inefficiency – despite legislators' best proposals to eliminate problems."

Given Nevada's legacy as the nationwide beneficiary of other states' foolish ventures with GRTs, it's deeply disappointing to see respected tax analysts now holding Nevada out as the example of what not to do.

That's why we fought against the commerce tax last year and have worked toward its repeal.

With clearheaded, prudent policy that doesn't ignore the lessons of history, we can become One Sound State once again.