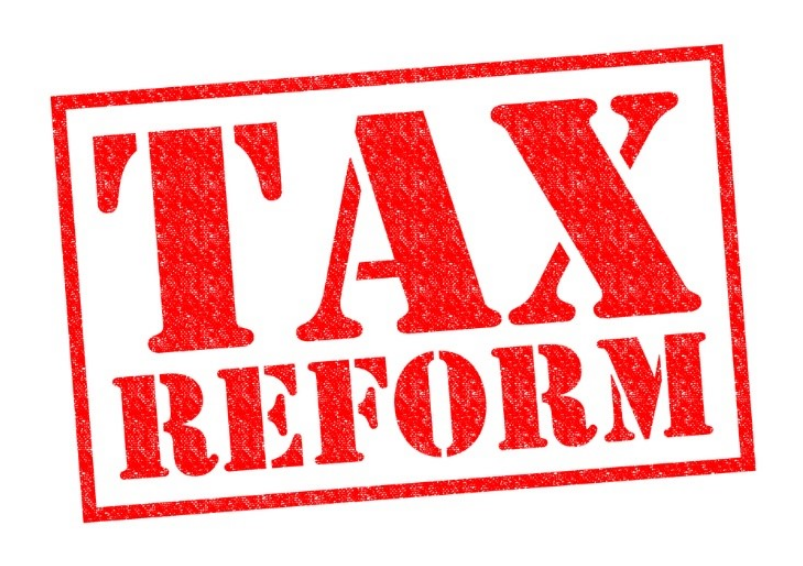 Congressional Republicans and President Donald Trump have passed a landmark tax reduction and reform bill.  Democrats, mainstream media and other leftists are spreading misinformation about the effects.

First, “The new law is larded with provisions custom-made for the rich and superrich while offering mere crumbs for the middle class.”  This version of a lie told by many comes from Democrat Alan Blinder, who also said, “it may be the most regressive” tax cut ever.

Even the very liberal Tax Policy Center admitted that the vast majority of taxpayers will see a tax cut or no change from the new law, while some of the rich will face increases.

The non-partisan Tax Foundation found that the bill will lower taxes for all income groups and the great majority of Americans.  It estimates the annual savings for middle-income Nevada families at $610.

Blinder’s progressivity complaint is particularly disingenuous.  Taken as a group, households earning less than $40,000 don’t pay any income taxes at all, according to the Congressional Joint Committee on Taxation.  That is, federal taxes and other income transfer measures have already made public policy in the aggregate so “progressive” that any real tax reform must cut taxes for middle- and high-income taxpayers and for businesses.

Analyses from the Cato Institute, the Tax Foundation and the Tax Policy Center show that middle-income taxpayers will indeed enjoy the largest savings.

Second, “Few Americans buy into the ‘trickle down’ argument that tax benefits showered on corporations will translate mostly into higher wages and vastly faster economic growth.”  Again, per Blinder, with agreement by the statist progressives at Associated Press (AP) and elsewhere.

The non-partisan Tax Foundation estimates that the tax reform and reduction will increase U.S. gross domestic product by 1.7 percent, which is more than $400-billion per year.  It will do so by adding 339,000 full-time equivalent jobs while raising the wage rate 1.5 percent.  These benefits are greatly due to the fact it will increase capital investment by 4.48 percent.

An all-star team of economists from Stanford and other elite institutions suggested that the boost to the economy would be four percent.  And other top economists have concurred.

Robert Barro of Harvard, one of the nine, last week published his estimate that, “These changes imply a [seven percent] long-run increase in both corporate output per worker and real wages paid to workers.  This is ‘trickle-down economics’ at its best – raising wages by cutting corporate taxes.”  He further estimates the tax reforms will increase output per worker by six percent in real terms, meaning also a real increase of six percent per person in incomes and living standards.

Barro concludes: “cutting income taxes on individuals will power economic growth in the short run, and reforming them for businesses will do the same over the long haul.  Together they add up to more investment, increased output and higher wages for millions of Americans.”

“Third, the tax cuts blow a large hole in the federal budget, and most Americans think the deficit is already too large.”  Again, per Blinder with even more overstated versions from AP, nearly all Democrats and the rest of this Greek chorus.

These folks obsess about the deficit and debt but are oblivious to the real issue: That American government has become so large that its very size is destructive of the public interest by diminishing aggregate human wellbeing and fairness.  Government at all levels spends too much, regulates our lives and businesses too extensively and intrusively, taxes us too much, and borrows too much.

The solution to all this government over-reach is to reduce the size, scope and reach of government relative to our economy and our lives.  Of course, to show their lack of creativity and good faith, as soon as one suggests this, they react with shrieks that doing so will throw granny off a cliff, toss children into the gutter under an oncoming bus, etc.

Utter nonsense.  At the Controller’s office, we have shown that the solution is to reverse the mistakes that got us into this mess.  That is, we need to restore robust economic growth by growing government slower than the economy for a long time to come.