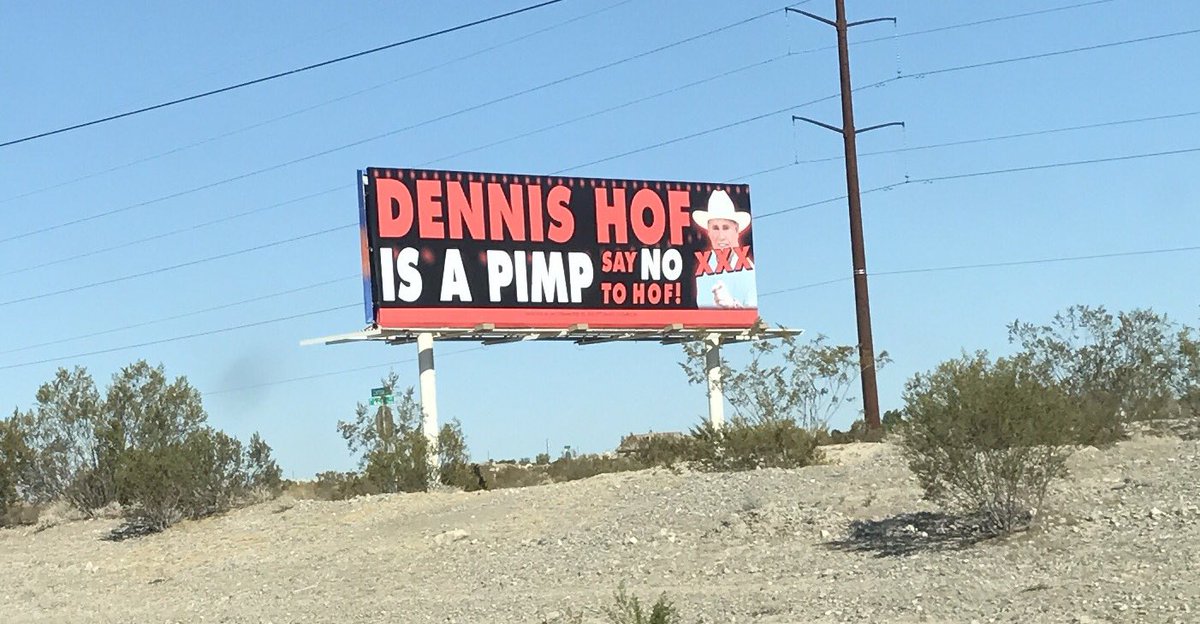 Politics in America has become a circus and a spectacle sport. While we in the Libertarian Party are wholly committed to fighting against the two party duopoly--progressive special interests vs. conservative special interests--we still have to appreciate the hilarity of some of the things we witness. Sometimes the best way to cope with crazy is to laugh, and these three events definitely earned some good laughs. They're also reasons why we don't take the two parties' "leadership" seriously.

1) The "red wave" and the "blue wave" turned into a purple puddle. Both parties' mass media talking heads were predicting for their own side sweeping the nation in landslide victories, but each party's wave crashed against a rock and slowly flowed away. After the Republicans gave us a historic tax hike in Nevada, cheered on the creation of the Space Force, and the way the Trump government has been arbitrarily deporting refugees back to communist countries and wartorn countries, we were glad to see the Republicans get kicked in the teeth.

The best part is that the GOP now narrowly controls the Senate and the Democrats control the House, which means neither party will be able to ram through its psychotic agenda. The next day, Trump played to be the new winners' best friend by endorsing the senior Democrat, Nancy Pelosi, for Speaker of the House. And didn't he hammer endlessly two years ago that Hillary Clinton would be in jail if he won? 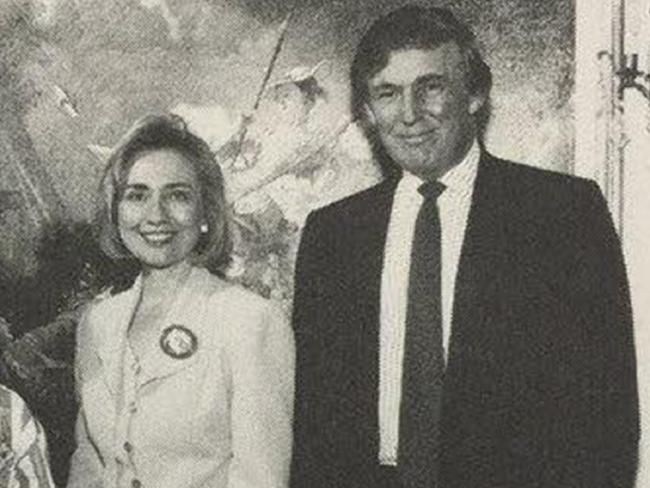 2) Voters in State Assembly District 36 rejected the Democrat and elected a dead man. The infamous brothel owner Dennis Hof passed away two weeks ago, and his voters are well aware, but he still took 70% of the vote from beyond the grave. Many people know Hof as the pimp from the HBO series Cathouse, but few people know that the "Trump of Pahrump" defected from the Libertarian Party. Hof previously ran for office as a Libertarian and lost. Hof expected to receive a campaign-in-a-box, which a disgraced former LP state chairman led him to believe would happen. Feeling betrayed due to this leadership failure, Hof abandoned the "live and let live" creed to jump into the Trump political machine which received him with open arms. His landslide election shows how much Republicans love reality TV stars in the age of Trump.

3) Danny Tarkanian lost and his wife threw a tantrum. Frankly, I don't know for sure whether Tarkanian is guilty of the crimes he's been accused of. However, it is a verified fact that he took $700,000 from a children's charity and that he borrowed from his parents' life insurance, without their knowing, to pay off his mortgage. These things, not to mention a $17 million judgment against him from 2012. Thank God that Tarkanian lost.  In this case, it was absolutely the Libertarian Steve Brown and the other 3rd party/nonpartisan candidates running in CD4 who helped him lose by eating away his margin. The best part of the night was when Tarkanian closed his brief and tearful concession speech and gave the microphone to his wife Amy who, with the best intentions written in her eyes, proceeded to blame the voters for her husband losing. I quote verbatim, "It is your fault."

I guess it really had nothing to do with her husband's endless shady dealings and total lack of remorse or sense of wrongdoing...

For me, I stopped being surprised by the behavior of public officials and political actors a long time ago. At this point, it's just entertainment. Better yet, every hilarious, stupid, or downright criminal things that our 'leaders' do only creates more Libertarians and independent voters.