The many flavors of Libertarian 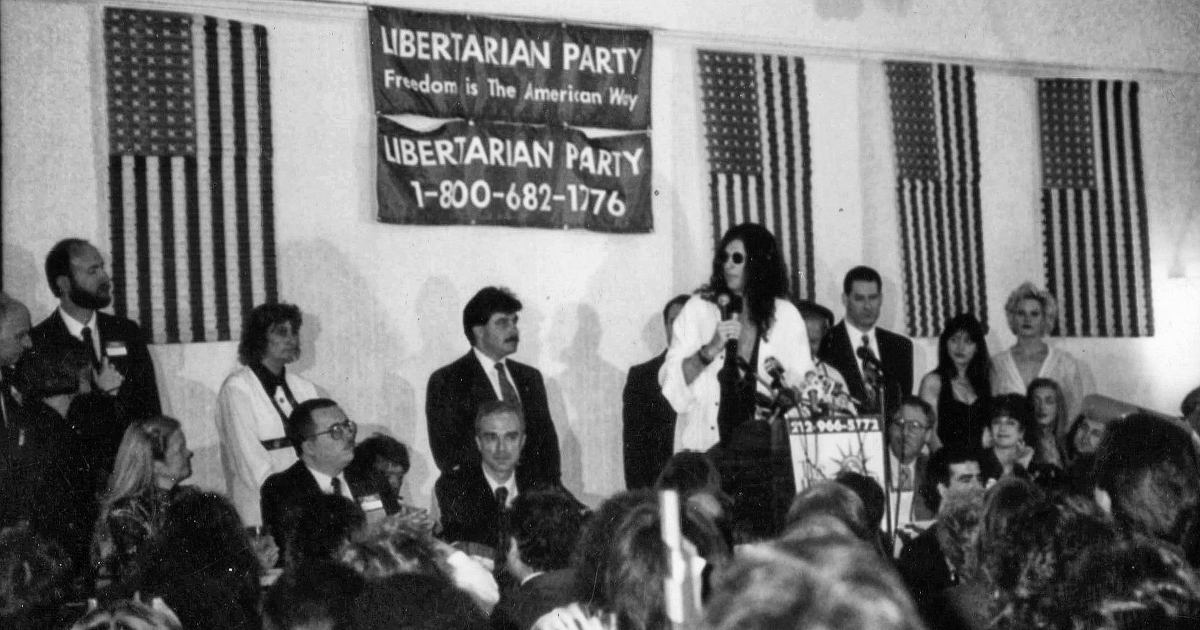 Every political movement is a coalition of coalitions - even ours.

What do each of these caucuses have in common? They all have a love and respect for liberty and want to grow the Libertarian Party. Each coalition might have specific issues they want to focus on that they would like to see the LP bring greater attention to; some coalitions may even agree on some of the issues that require focus. As each coalition grows and shrinks, their ability to shape and guide the Libertarian Party ebbs and flows, their influence reflecting the resonance of their issues among current and future members of our party. These caucuses are healthy - they help us see our party's issues developed and expressed in new ways and help us advance the cause of liberty more effectively.