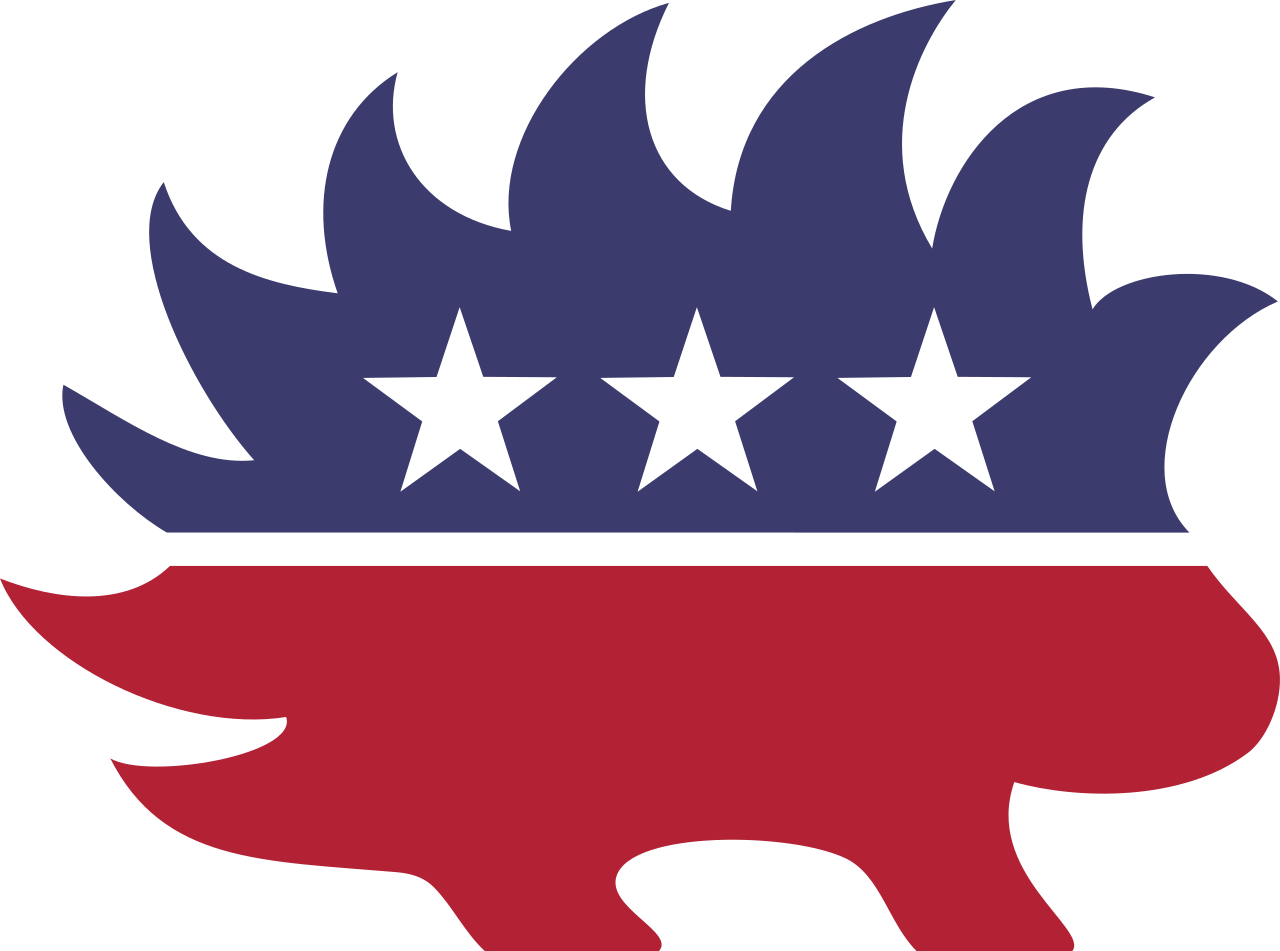 In short, there were no allies we wouldn’t oppose if they were working against our goals.  This was two years ago, and it passed unanimously by a voice vote.

I remember this moment, because it wasn’t one hour later that I sat through a speech from Barbara Cegavske and remarked that she was a Republican that we could work with because she was lambasting her own party for passing the largest tax increase in the history of our state…and it was signed by our Republican governor.  I also sat through a speech from Wayne Allyn Root afterwards, and remarked to David Colborne that this was a perfect example of a Republican we would have to work against on issues.  The resolution was not submitted with the GOP in mind, it was just happenstance that it was the GOP showing how this resolution would be in play.

Over the next couple years there were plenty of opportunities to work with and against both Republicans and Democrats.  But recently I have noticed this LP “policy” attracting different amounts of attention.  I can sit with a Democrat like Richard Carrillo, a stand up guy who represents his district in the Assembly with consistent values, and has been reelected because of his straight forward approach and willingness to sit and speak with anyone who is respectful and has an opinion.  We agree on many issues that Libertarians feel strongly about, from Second Amendment issues to civil rights.  However, we do not agree on minimum wage and education vouchers.  That’s okay, we know we can work with the Assemblyman on issues we agree with.

In the past few months, I have noticed that same relationship doesn’t exist with those who even describe themselves as “libertarian leaning”.  I have yet to get a definition of “leaning” that satisfies me, but I am assuming it is a way to say “we agree on many issues”. However, Richard Carrillo doesn’t describe himself as “libertarian leaning”, and we agree on many issues.  The minute someone mentions one of the issues we, the LP, do not agree with a “leaner” from the GOP on, that person becomes “intolerant” and “ruining the party”. These things aren’t being said by me, and usually not from any “Libertarian” (the capital “L” denotes a member of the actual party), but rather other “leaners” because they value using the modifier “libertarian” for their party (Republican).   This whole fight makes the resolution I offered rather moot.  It means I cannot say we stand with the GOP on an issue like education vouchers, but also maintain my party’s independence and fight against the GOP on issues like border walls, taxes, abortion, Muslim bans, etc without starting a huge fight over the definition of “libertarian”.

There is no question that the Libertarian Party is not only “tolerant”, but openly accepting of the ideas that transgendered individuals deserve the dignity and respect anyone else receives with regard to a bathroom or their lives, just like there is no question about the LP position on borders, freedom of movement, rights of the individual regarding reproductive rights, and of course, religious freedom and taxation.  We can discuss any of these topics, just like I can discuss right to carry, vouchers, ending minimum wage, and cutting the size of government with a Democrat, but please don’t tell me I am not tolerant because I hold to my Libertarian principles and point out that opposing individual liberty is NOT even “leaning” libertarian.  If you don’t like your party, leave it or struggle to change it, but don’t come into mine and try to redefine what it means to be Libertarian.

This brings up a very important topic of “purity”.  I am not saying the LP cannot accommodate those individuals who disagree with abortion or a specific religion etc.  Frankly, I wouldn’t want my girlfriend to have an abortion. It just isn’t my right to make that decision for anyone else.  Same with religion, or any other issue we discuss.   Compromise is a fantastic tool that can be used to further our agenda and philosophy.  For instance, if the tax rate is 30% and the LP position is “taxation is theft”, and I have an opportunity to support another party bill to reduce the tax rate to 15%, you can bet your cannoli that I am going to compromise from “zero” to 15% in order to lower the rate of taxes.  That is a compromise, and anyone who doesn’t agree to that is not helping our cause, in my opinion.  But, if your idea of “compromise” is “because we agree on taxes, you should change your position on open borders”…well, that isn’t compromise, and I won’t agree to it.  That doesn’t make me intolerant, it makes me consistent to my resolution to agree where we agree, and fight you where we disagree.  If that makes you mad, well, stop being an intolerant libertarian.