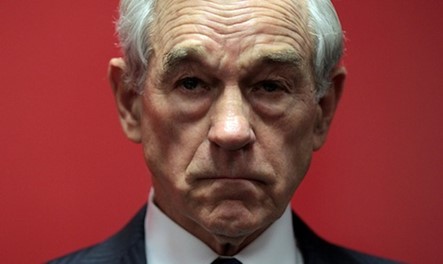 Exactly 5 years ago I stepped on an airplane at Des Moines International Airport, having spent the last two weeks working my tail off for the Ron Paul 2012 presidential campaign.  The Iowa Caucuses were a glorious time.  Ron Paul was the GOP front-runner before Fox News manufactured Rick Santorum's narrow victory.  That was realistically the closest the liberty movement has been to taking the White House and rolling back the federal government through the executive route.  We didn't make it, but I only regret that I couldn't do more.  I never thought I'd see the day when people in the movement openly criticize Ron Paul as un-libertarian (it would have absolutely been heard of 5 years ago).  Nonetheless, here's the truth about the recent snippy exchange between Ron Paul and LNC Chair Nick Sarwark:

I really, truly, whatever's the opposite of passionately, don't care.

I see where they're both coming from.  They're both libertarian but still bound to have a slightly different worldview due to their radically differing origins.  Ron Paul grew up in a working-class all-white neighborhood during the Great Depression.  Nick Sarwark grew up middle class in Arizona in the 80s and 90s.  They're bound to see things differently even though they subscribe to the same economists and philosophers.

It's counter-productive to fan the flames of this pithy rhetorical exchange between the two.  They disagreed on something.  Big whoop.  They're both good for the movement.  Ron Paul made 'libertarian' a household word.  I criticized the hell out of Nick in 2016 because I believed Brett Pojunis would make a better Chair, but Nick certainly paid his dues and served in party offices in multiple states.  Wherever he went in his life and career, he was involved in the Party.  When the Libertarian Party was minuscule and dying, people like him kept it alive.  Drunk little boys in Arizona demanding his resignation weekly ought to give it a rest. 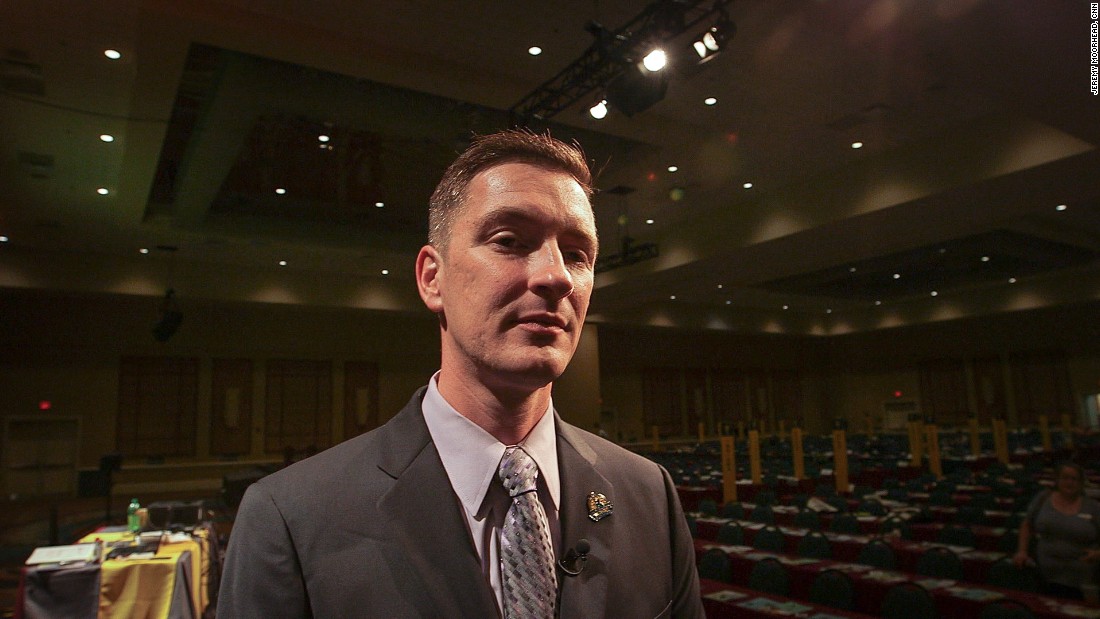 There's work to be done in the Party. The opposition to the new administration from the neoliberals, the prototype Hillary supporters not remotely bothered by the glaring contradictions between what she says and what she says, will be a false opposition.  We the Libertarians must lead the opposition. In order to do this we need to regain the trust of the people who left our party in disgust.  This includes those who, in fear of a Hillary presidency, collaborated like Vichy France with the authoritarian crony capitalist Donald Trump.  With their restored faith in our organization and our ideas, we continue recruiting.  That takes agitating, educating, and organizing.  That takes people actually committing to doing specific things with expectations and outcomes attached.

Which Libertarian is the correct Libertarian?  The one who sticks to his principles and doesn't run when an election gets scary, gets others to believe in our ideas, and eventually makes a Party member out of them.