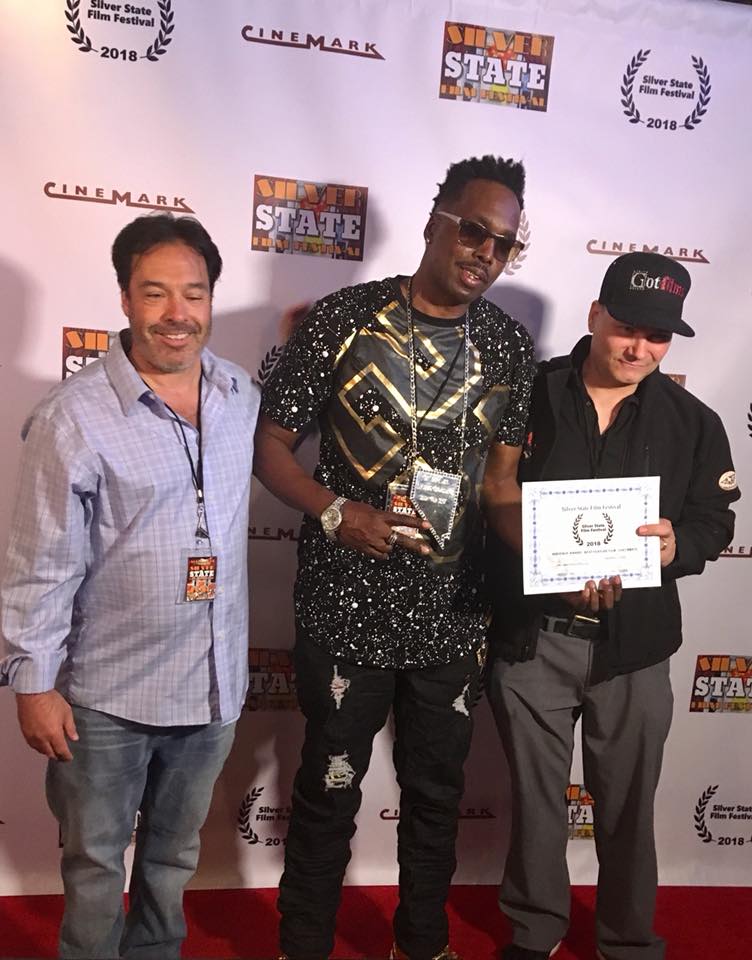 Robert Strawder, known to thousands by his hip hop name 'Tha Vegas Don', quite simply is the man.  For starters, the hip hop artist and guerrilla filmmaker entered his indie film Checkmate to the Silver State Film Festival in Las Vegas, where he brought home the Audience Award for Best Feature Film.  Robert Strawder is also a member of the hip hop group Digital Underground, and squeezes performances in between making movies and music videos. 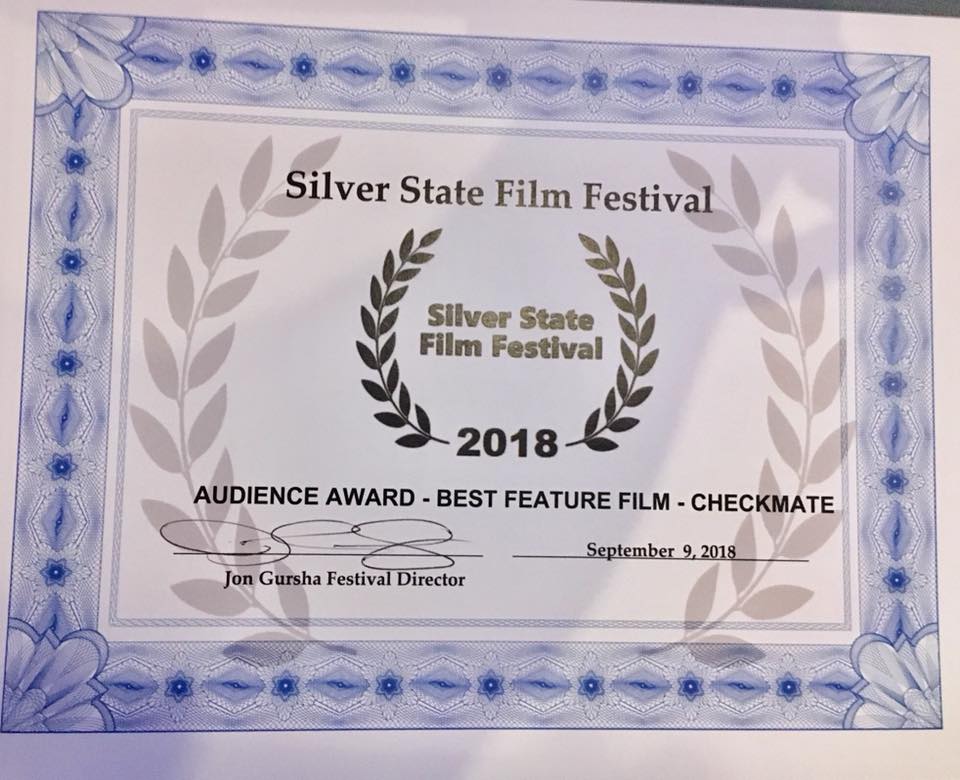 It's a surprise the Vegas Don had time to attend the film festival, since he also has a day job in the transportation industry.  If that wasn't enough, Strawder is also running for Congress on the Libertarian ticket!  The Libertarian Party of Nevada is thrilled to have him on board.  Since Strawder started pounding ground and shaking hands in CD1, he's become an excellent ambassador bringing fresh libertarian ideas to black Americans, many of whom often get pressured to vote Democrat. 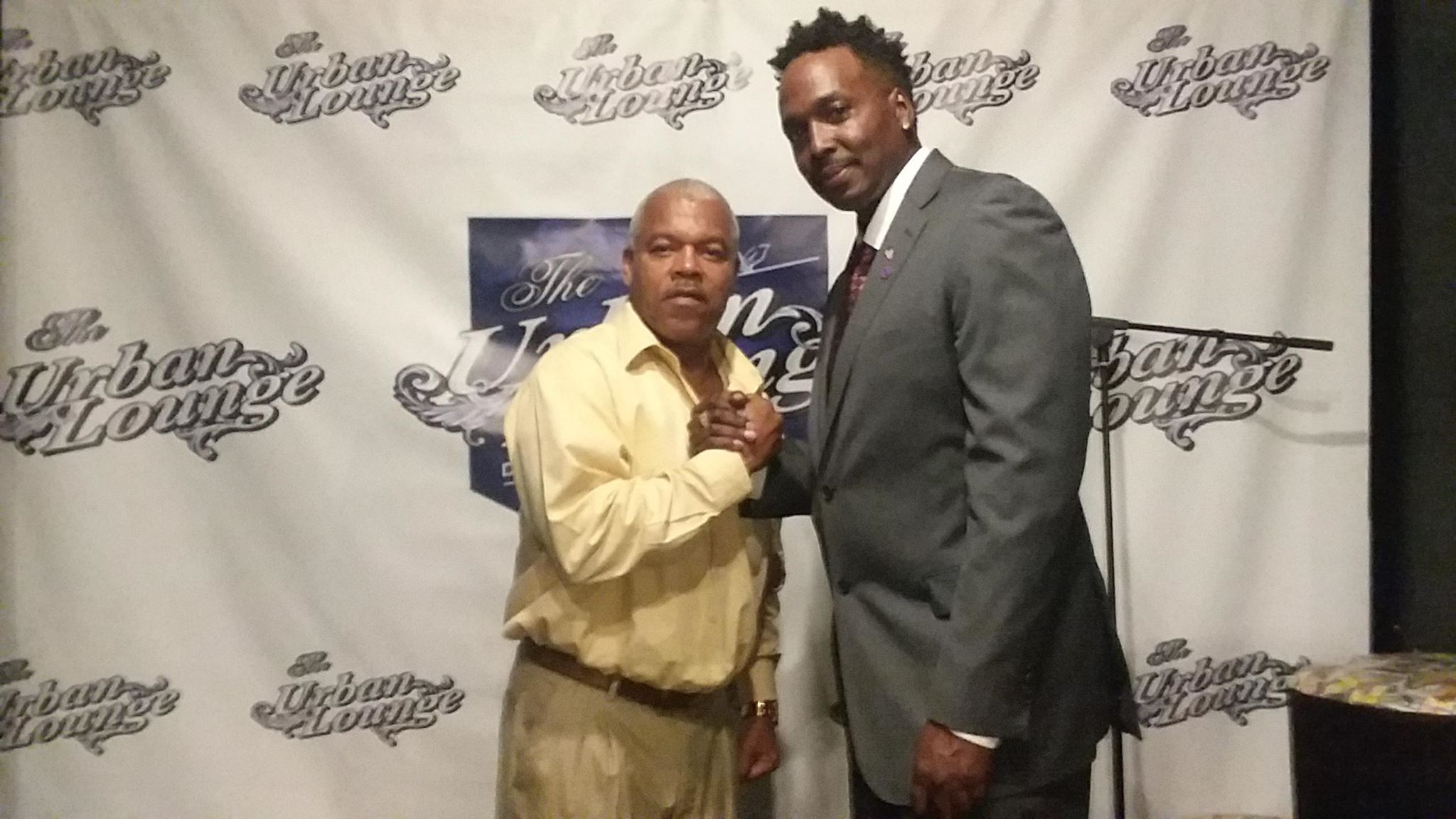 The Foundation for Economic Education stresses that personal character goes a long way in advancing freedom, and I believe Robert Strawder is living proof of that.  That's why his campaign has brought some non-Libertarians out of the wood works to support him. Better yet, Strawder was endorsed in his congressional run by Digital Underground founder Shock G, a legend in the hip hop community and responsible for several Tupac hits.

Strawder has paid his dues and come up in the world.  He started off in poverty and was exposed to drugs and crime at a very young age.  By the time he was in high school he was running with gangs.  There came a point when Strawder made a decision to work harder than he's ever worked before and to create a better life for himself.  25 years later, Strawder has a career, steady income, a degree from the College of Southern Nevada, two healthy sons, a growing hip hop and gospel discography, an award-winning movie, and he's the Libertarian Party's candidate for U.S. Congress.  Not bad, Vegas Don! 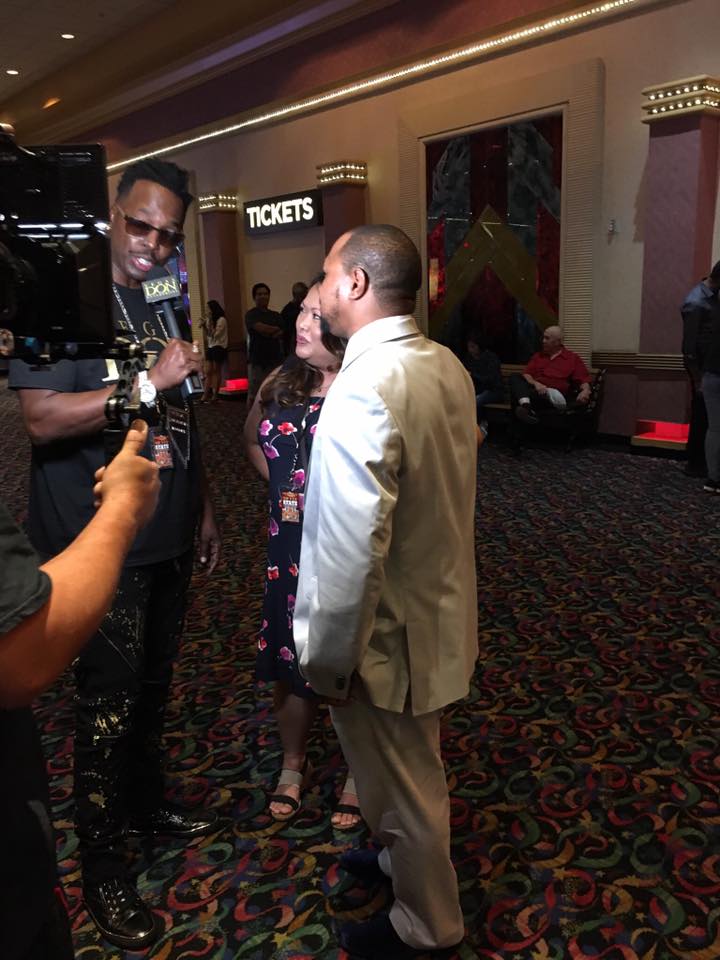 Strawder's most important issues are education reform, cutting taxes (especially for the working class), and immediately ending the War on Drugs.  After the election cycle he plans on continuing his community activism through nonprofit work.  In case there was any doubt, Robert Strawder is the man.