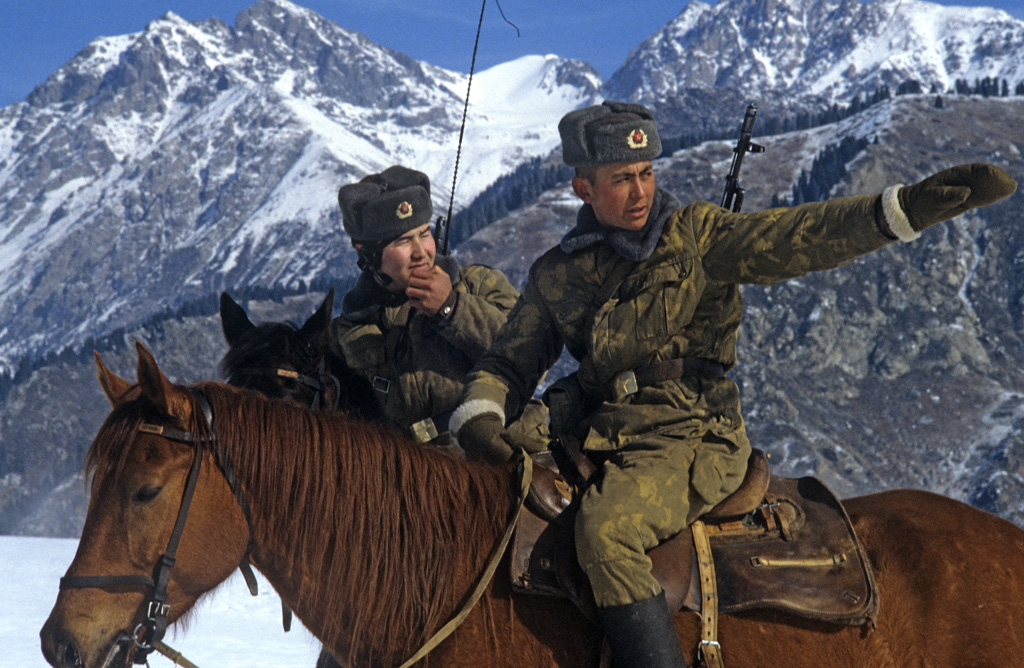 Confused Trump-supporting libertarians are increasingly abandoning their laissez-faire and anarchist principles to rally around their standard-bearer and his red ball cap, ever ready to be cheerleaders for border security and militarization becoming the health of the state. Many of them love making the claim that open borders are a communist concept (referring to humanistic Marxism, rather than Marxist-Leninism). However, a simple study of history (read: reality, not political theory) will reveal that strict border controls is a virtue taken directly from the playbook of Marxist-Leninist and outright Stalinist regimes.

Shutting down open borders became important in the early twentieth century in Russia. The Red Army was still fighting the Whites, the Anarchists, and the bandit militias to control Russia and the nearby territories of the old Russian Empire. The Soviet government started a militarized corps of Border Guards after multiple foreign governments imported anti-communist guerrillas into Russia during their Civil War. The civil war in Russia even claimed the lives of over 400 US soldiers from American Expeditionary Force Siberia and American North Russia Expeditionary Force between 1918 and 1920...

Read more at The Libertarian Republic