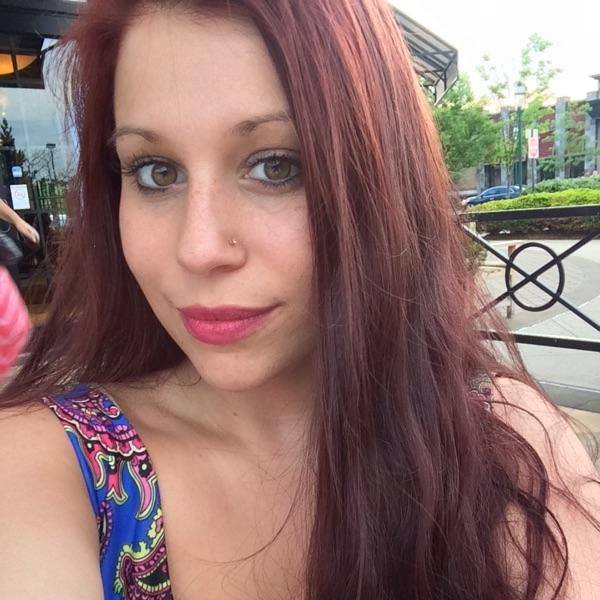 Some people are very effective walking billboards for liberty.  They shine a spotlight on libertarian ideas by visibly living libertarian values in the way they talk to people, in their taste as consumers, and in their creative passions.  Lauren Rumpler dances to the tune of her own melody and has taken a lot of people with her toward the libertarian philosophy.

The singer/songwriter’s music and activism speaks of peace, free markets, and taxation is theft.  Her song “Shrug” not only celebrates one of the best pro-liberty novels ever written, Atlas Shrugged, but communicates the main ideas of Ayn Rand’s masterpiece a hell of a lot more effectively than the movie trilogy does.

The Ohio native got her BA in Political Science from Ball State University.  The self-described workaholic has quite the resume too!  On top of her regular job, she maintains her activism projects and has worked for the Atlas Society, promoting free markets and human innovation through the literary ideas of Ayn Rand.  She even Uber drives for fun on her spare time, because why sit around at home not getting paid when you can get paid to sit around in your car? 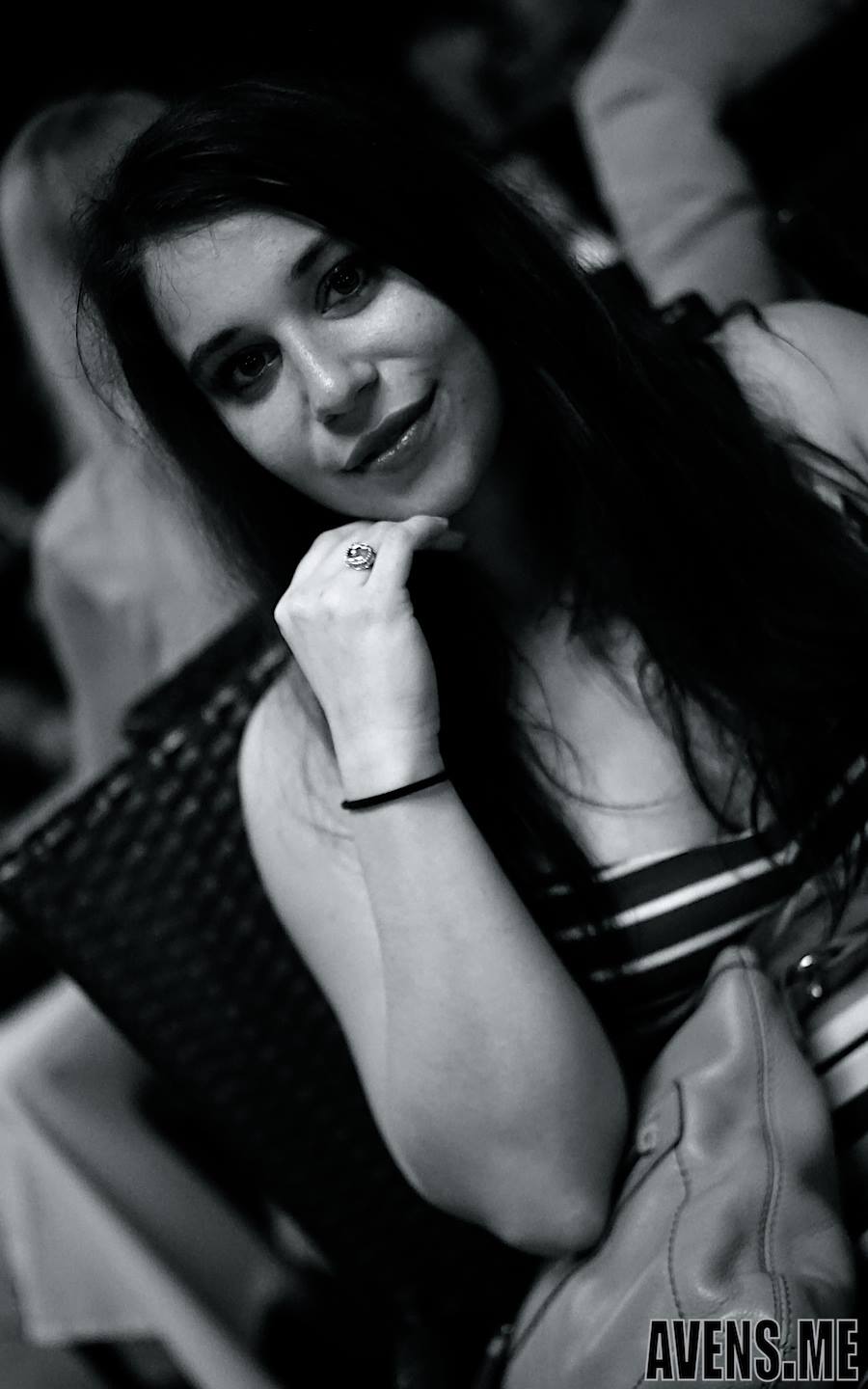 Lauren writes regularly for her blog, Objectivist Girl, and is a regular contributor to the love blog Ctrl-Alt-Love.  She’s written as a guest contributor for a variety of other liberty e-zines and has even interviewed Las Vegas’ own Penn Jillette.  She’s appeared on libertarian internet radio shows like The Crypto Show, Liberty Under Attack Radio, The Average Liberator, Anarchast, and the Cathy Reisenwicz Podcast.

Lauren Rumpler doesn’t bother getting involved in Hillary-or-Trump shouting matches or debating public policy with people.  She gets down to the nitty and the gritty, to the basics of liberty and things that affect their lives: taxation, institutional racism, the War on Drugs, and market interventions messing with the price of gasoline and groceries.

She’s wickedly attractive, very approachable, fashionably dressed, and able to have a friendly conversation with anyone on why peace, free markets, and no bureaucracy are good for everybody.  The Libertarian Party of Nevada applauds her work and outreach, and the libertarian movement needs more ambassadors for liberty like her. 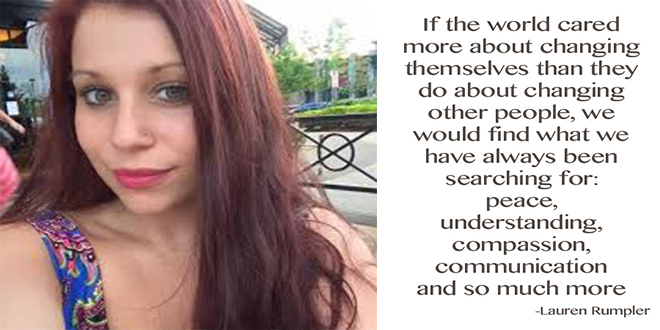