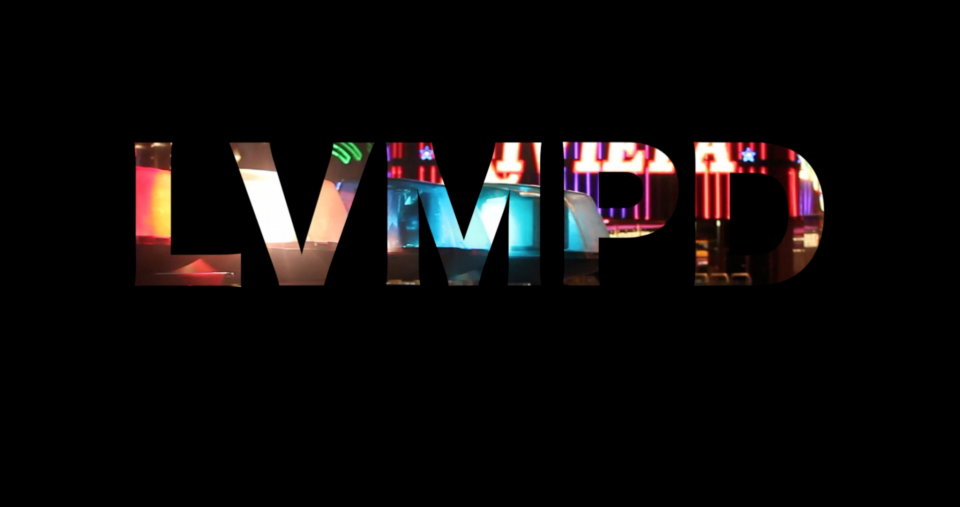 The Las Vegas Metropolitan Police Department demonstrated today the City of Las Vegas and Clark County’s war on civil liberties.  Libertarian Party of Nevada activist Robert Heinrich and one other LP Nevada member (whose name will be withheld until he consents to being identified) were stopped, handcuffed, and charged with an infraction with no clear information on due process being provided.

The activists were exercising their First Amendment right by waving Gary Johnson/Bill Weld campaign signs on the overpass where the Summerlin Parkway intersects with Highway 215.  This is an ideal location, since there is plenty of room to exercise free speech without obstructing vehicular or pedestrian traffic.  The location is logistically safe, as the overpass dead-ends and there is no westbound traffic.

“We’ve had two sign waving events there before with no problems,” says Heinrich. “State Troopers stopped us there once, but they asked what we were doing, told us to have a nice day, and let us be.”  Today (October 30), however, an Officer Ruzicka of the LVMPD stopped the activists and proceeded to operate within a highly questionable legal gray zone.

The two activists calmly approached the officer, saying hello as they held their signs.  The officer told them to put signs in front of cruiser.  He then proceeded to immediately handcuff them, before they had any time to pull out their mobile phones and film his abusive conduct.  With hands cuffed behind his back, the officer laid his hands on Heinrich and coerced him to sit down.  This was physically painful for Heinrich, who is a disabled U.S. veteran with spinal problems.

“As someone who swore and fulfilled his oath to uphold the Constitution,” Heinrich commented, “I never expected to be treated this way in my own country for practicing the First Amendment in public in a non-threatening manner.”

Given the way they were treated, the activists refused to answer the officer’s questions (as if the Johnson-Weld signs and the lack of a public disturbance left any question as to what was going on when the officer arrived).  They were told that what they were doing was illegal.  Without a warning, the activists were then cited for “failure to walk on a sidewalk.”

There was no sidewalk where the activists stood… only a painted line demarcating the boundaries of the street, allowing a wide berth for pedestrian traffic.  By this logic, the same infraction can be leveled against anyone who stands or walks on any public space. In addition, local residents say that joggers in the area regularly jog in the bike lanes without incident.

Both activists are required to appear at Municipal Court where they can either plead guilty and pay a hefty fine, or lose a day of work to wait several hours in line and contest the charge in front of a judge.

The Libertarian Party of Nevada condemns this violation of the First Amendment, as well as the uncalled for treatment of a disabled American veteran.  LP Nevada also recognizes the opportunity cost of the situation: time spent harassing peaceful activists was time not spent patrolling for predatory crime.

LP Nevada respects and applauds the law enforcement officers who risk their lives daily to protect our communities from predatory crime.  We do not respect those who CHOOSE to assist the City and County governments in their systematic and institutionalized infringement of civil liberties and extortion of citizens for the City’s coffers.

LP Nevada is well aware that the City, County, and State governments desperately need to raise revenues to fund the privately owned Raiders stadium, which will cost Nevadans more than what was publicly advertised.  We wouldn’t be surprised if there was a statistical rise in petty yet costly citations statewide since Governor Brian Sandoval signed the stadium bill into law.