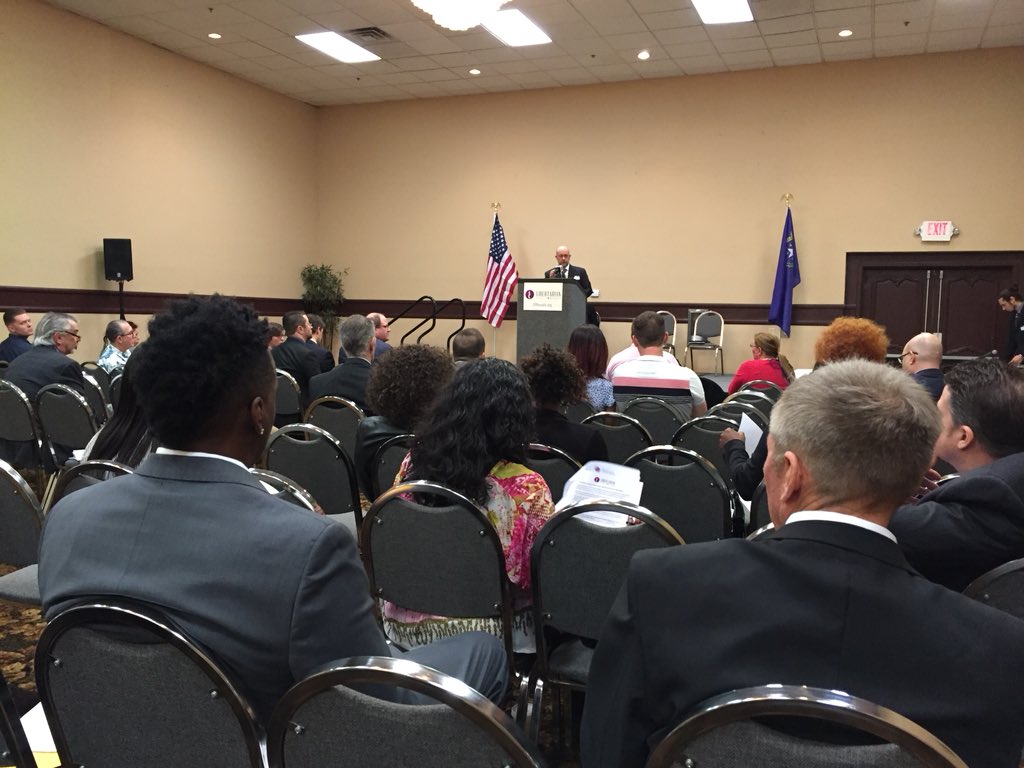 “We’re really excited about giving Nevadans an alternative to the broken two-party system this year” commented LPN Executive Committee Chairman Jason Smith. “This is what we’ve been building toward these past 14 months, where we gained over 1100 new registered voters! I know voters are ready for change with a failure like Trump in the White House.”

LPN Executive Director Alexander DiBenedetto added “With less than 42 voters to reach 1% total statewide voter registration, I know the LPN will have a much greater impact on elections this year; we plan to beat the spread in every election and give all Nevadans a chance to say ‘No!’ to the Republicans and Democrats.”

About the Libertarian Party of Nevada:

The Libertarian Party of Nevada (LPN) is the fastest-growing political party in Nevada! Our membership is comprised of everyday Nevadans like you and me who are concerned with the direction Nevada is heading. Learn more at www.LPNevada.org.