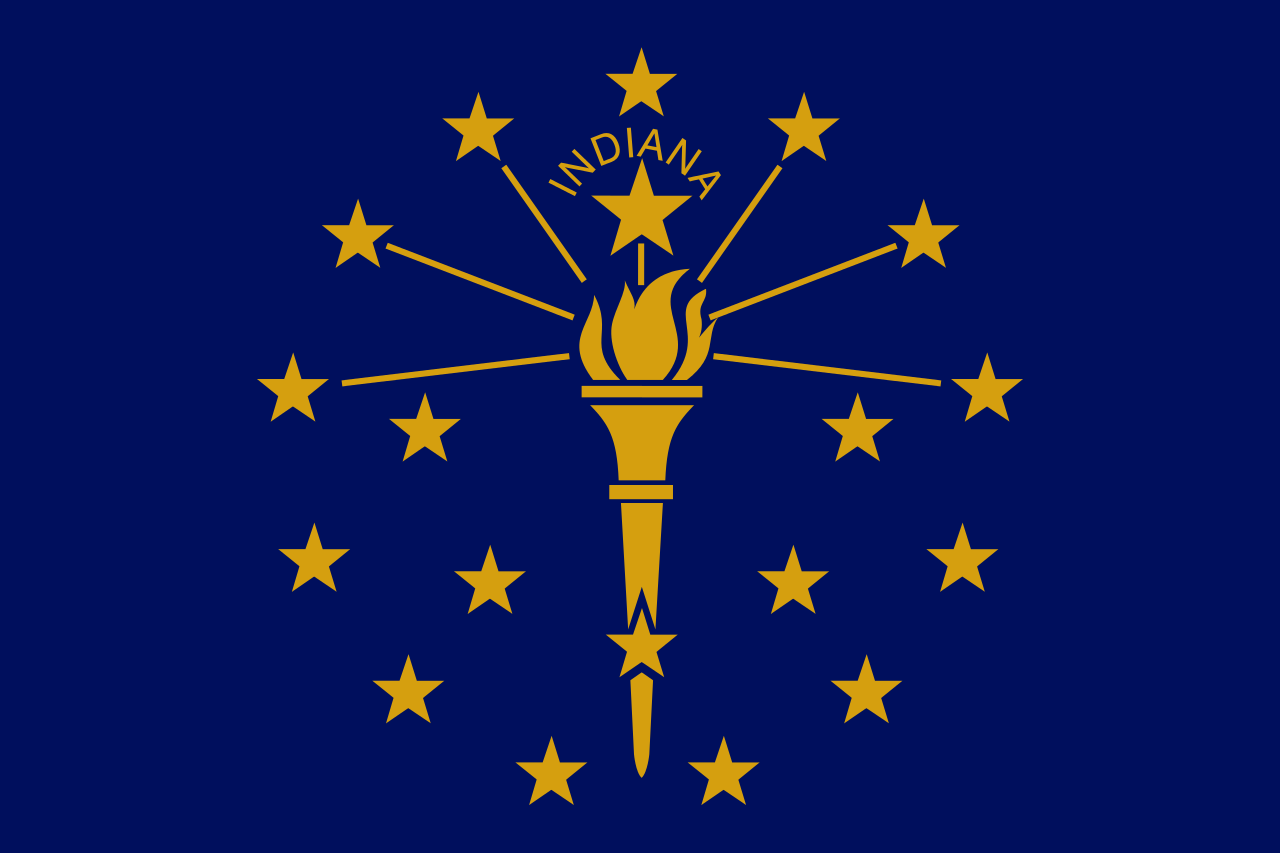 The Libertarian Party of Indiana has joined the international movement to free the jailed Cuban libertarian activists, Ubaldo Herrera Hernandez and Manuel Velazquez Visea.  According to Mises Cuba founder Joisy Garcia, both men were targeted by State Security for their "dissident activities" of meeting to discuss limited government, free markets, and libertarian theory, all of which are a threat to Raul Castro's authoritarian regime.  They've been detained since February 2 on false charges of attempted assault.  LP Indiana joins LP Nevada, LP New Hampshire, LP Oklahoma, and the Libertarian Party of Spain (P-LIB) in the movement to call out the Cuban government and demand the immediate release of the jailed libertarian activists.

In a statement on their website, LP Indiana said:

We live in dangerous times where activists across the world face persecution or death for spreading ideas, a daring act in the eyes of tyrants. As you may have heard Ubaldo Herrera Hernandez and Manuel Velazquez Visea, human right activists in Cuba and members of the Cuba Mises Institute, have recently been arrested and charged with the crime of “attack” by the Castro regime. This charge is common in Authoritarian states who have unilateral power over the definition of what is legal and illegal. The Libertarian Party of Indiana joins the Libertarian Parties of Nevada (LPN), New Hampshire (LPNH), and Spain (P-LIB) in demanding the immediate release of Ubaldo Herrera Hernandez and Manuel Velazquez Visea. Paraphrasing Martin Niemöller famous quote, if we do not stand up for those whom we disagree with... there will be no one left to stand up for you and I when they come for us.

The Libertarian Party of Nevada calls on the remaining 46 Libertarian state parties, Chairman Nicholas Sarwark and the Libertarian National Committee, and all concerned citizens in all countries to help by doing these things:

1) Condemn the Cuban government and the Communist Party of Cuba, and demand the safe release of the libertarian prisoners,

We the People must never give in to evil, but fight boldly against it.