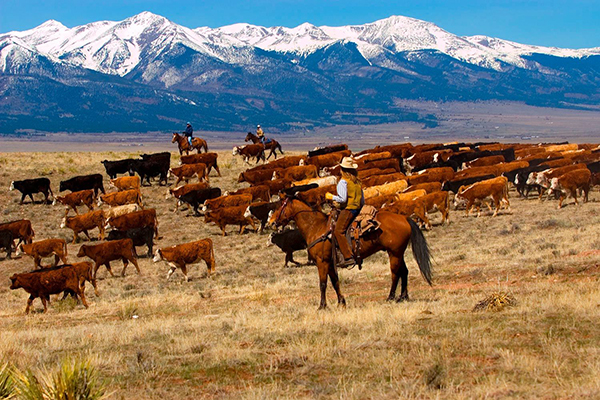 Greetings and welcome to the first Libertarian Party of Nevada’s Legislative Roundup.

Our Legislative Director Wendy Stolyarov introduced me last week and I am filing my first report from the field. Last year Wendy sent comprehensive weekly updates from Carson City and I look forward to providing you with updates that summarize the weekly events of the Legislature as they relate to Libertarian perspectives.

From a Libertarian perspective, Nevada has perhaps the best Legislative structure. Unlike many states, Nevada meets every other year for 120 days to consider legislation. This means that they really have to work hard and fast to impose laws that may reduce our ability to live freely.

Compared to our neighbor to the west where over 1115 bills have been proposed since January 1, 2019, this year Nevada’s Senate has 169 bills under consideration while the Assembly has 171. All the Bill Draft Resolutions have been submitted, so it’s unlikely we will see others added to the list. In 2017-2018, California introduced 5617 bills and passed 2552(!) of them into law.

Headlines around the state have probably already alerted you to the news that the Democrats wasted little time passing legislation affecting the voluntary exchange of money and guns between two willing individuals. Governor Sisolak signed the “background check” legislation that replaces Ballot Question One which passed in 2016 into law as the week came to an end.

The bill requires two private parties who wish to exchange money for guns to hire a third party to conduct a background check. While the lawmakers laud this bill as providing Nevadans with a greater level of confidence that guns will end up in the wrong hands, in practice it may not.

This law expects people to all people to follow the law. Common sense suggests law abiding citizens will abide by this law and subject themselves to a background check adding a substantial cost to the transaction while dangerous criminals will forego the check and conduct the transaction without scrutiny.

In the coming weeks, we will alert you to bills we support or oppose and ask that you contact your legislator to chime in. Some of these bills include:

AB166 Sex Worker Criminalization – hopes to create new laws establishing the crime of advancing prostitution and revising the penalties for the crime of living from the earnings of a prostitute and increasing penalties surrounding sex work.

There are plenty of other bills we have our eyes on, and we will be sure to include them in future emails. In the meantime, take the time to discover who your Senator and Assembly member is and save their contact information so you can call or email them before they make us less free or miss out on opportunities to improve our ability to live life the way we best see fit.

Thank you for all you do.

Together you and I will help make Nevada the best state in the union to live freely.