'Member that guy Austin Petersen? 'Member how he was so excited to take the Libertarian Party to the next level? Dr. Marc Allan Feldman even called him the "freedom ninja in your face libertarian" during his closing remarks at the 2016 Libertarian Party National Presidential Nominating Convention held at the Rosen Centre Hotel and Resort in Orlando, Florida. 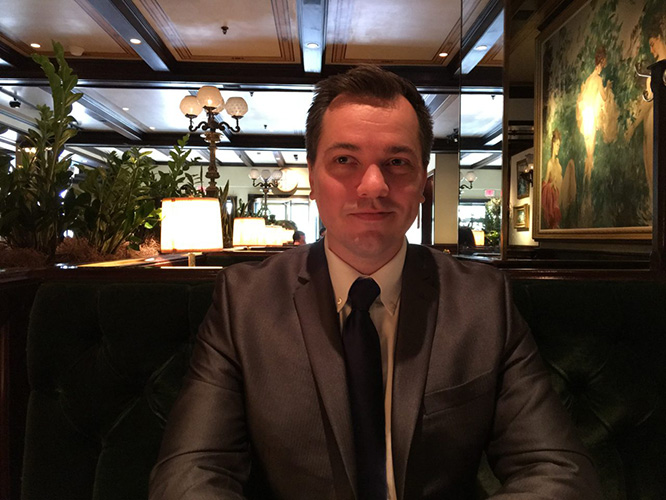 Guess what? He is running for...

Here is his Dear Jane letter to the Libertarian Party:

"Dear friends in the Libertarian Party,

"For the last eight weeks, I've spent six hours a day calling my supporters to ask them their thoughts on how I might best advance liberty. I took the time to listen to every single persons' opinion about a potential opportunity to seek a seat in the U.S. Senate here in my home state of Missouri.

"Of the thousands of people I spoke to, all encouraged a run, hundreds donated, and the vast majority offered their opinion regarding which party I should align with. Over 98% of them, including registered Libertarians, independents, Republicans, and even Democrats, said to run GOP.

"For that reason and others, I have chosen to listen to them, as they are the lifeblood of all efforts that I will make to advance our common cause. They are the people whose time, energy, and money I will need to bring our movement a victory that we desperately need. Without the grassroots, I am incapable of action on the field. I feel I must act as a good representative and steward of their hopes and dreams for a better future.

"I have served the Libertarian Party in nearly every capacity, at every level, from your humble volunteer coordinator at your national office, to one of your top contenders for President of the United States. Any future successes I may garner in the realm of politics will come in large part because of the experience and opportunities you gave me to advance American freedom, and for that I thank you.

"Sadly, I must depart for now. I go with no ill will, and wish you all the best in your future endeavors.

So there you go.

Like Eminem sang, "So sayonara, try tomorra, nice to know ya"

Many people are saying this is the end of his political career. They say that the people will see his flip flopping and wonder if he will do the same if he gets elected.

Others are saying it is the wisest move he can make and the only way he could ever hope to get into a higher office while still others speculate he will get into office as a republican and then shout "Surprise! I am really a libertarian." 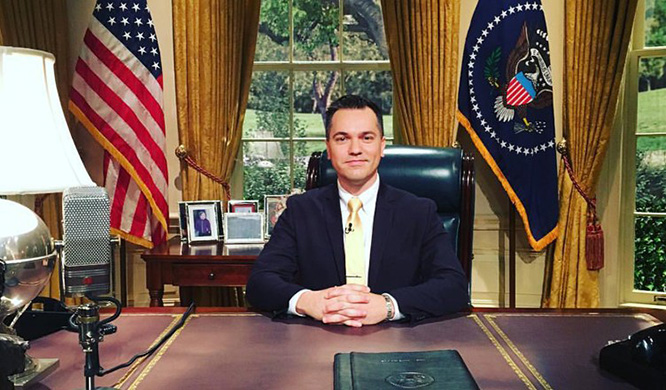 I don't see that happening myself.

Will he win? I dunno. Whatever happens I wish him well and I hope he has a nice life. It all just seems kind of shady to me though.