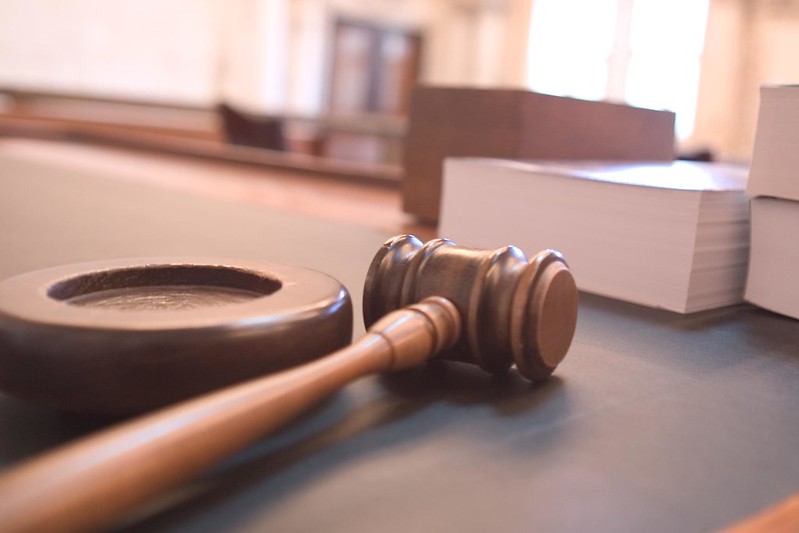 The public reactions to the Kyle Rittenhouse verdict are revealing of the deep ideological divisions between the political left and right in this country - and beyond it. The hatred and contempt is very strong on both sides.

As bad as the situation is, there are some aspects of the trial and its resolution that could positively affect the country and possibly move us in a better direction. Both sides of the political spectrum were shown some ugly truths and both sides could be improved by those revelations if they would allow themselves to see clearly.

For many decades the right, broadly speaking, has blindly embraced police and prosecutors across the nation, supporting almost everything they do. This isn’t entirely surprising. The right (to their credit) strongly support law and order, which these two institutions are ostensibly there to maintain.

However, the last few years have shaken the blind trust that many on the right have for the police. They have seen that the vast majority of the cops in this country are only too happy to enforce laws that are antithetical to freedom, as seen from a right-wing perspective.

Cops dutifully carry out gun confiscation raids based on constitutionally dubious “red flag” laws. They dutifully arrest citizens who violate mask mandates and COVID lockdown restrictions - policies viewed as unconstitutional by many on the right.

Horrified, the right watched as cops stood idly by while rioters smashed, burned, and looted their way across dozens of cities over the last 18 months. Even worse, in many cases the cops only sprung into action when property-owners tried to stop the mob from destroying their homes or businesses; arresting the defender, not the attackers.

Many on the right honestly believed that if the government ever became too tyrannical; the cops would disobey the politicians that employ them and stand with “the people”. Recent events have disabused many of this notion. They have become “red-pilled” on the cops.

The Rittenhouse trial has similarly red-pilled the right on prosecutors. For decades, libertarians (and some leftists) have been shouting from the rooftops that there are systemic abuses of power happening routinely in DA’s offices and courtrooms across this country.

Prosecutors are incentivized to put people in jail for crimes, and boy do they! DNA evidence and re-examinations of convictions have revealed an avalanche of prosecutorial misconduct across the US that have railroaded thousands of innocent people into prison. Still, for decades the political right has trusted prosecutors reflexively. After all, if you don’t trust prosecutors, you must favor chaos and crime, right?

The Rittenhouse trial has revealed to the right just how vile and unprincipled prosecutors can be. They will lie. They will deceive. They will withhold evidence. They will intentionally mis-interpret the law. And they will do all this with the energy and commitment of a zealot.

It’s about time the right gets a splash of cold water in their face vis-a-vis the cops and the prosecutors across this country. The institutions are predictably corrupt and deeply flawed and have become antithetical to freedom. It’s good for the right to wake up to that fact.

The splash of cold water that the Rittenhouse trial has delivered to the left is a little more subtle, but no less important.

When the verdict was announced, many on the left were shocked to discover that they didn’t know (and in fact, believed the exact opposite about) many of the most important facts in the case. They couldn’t escape the truth that they had been deliberately lied to by their trusted news sources.

They claimed he was “unconnected” to the town of Kenosha. His father and other family members lived there. He worked there. It was his second home (which is normal when parents are divorced). He lived 30 minutes away from Kenosha.

They claimed Rittenhouse just rolled into town and shot people, unprovoked. Video evidence from multiple angles and readily available within days of the incident revealed this to be false.

Perhaps worst of all, they claimed Rittenhouse was a racist. There wasn’t a shred of evidence to support such an evil assertion, but they made it anyway. Over and over and over again.

Many on the left have to be waking up to the fact that the “news” isn’t objective. Everybody is pushing a narrative and to swallow these narratives uncritically is to be horribly misinformed. There’s no such thing as unbiased journalism and there never was. We were fools to ever think otherwise.

Of course, right-wing news outlets push propaganda too, but it seems as if the modern right understands that fact much more than the modern left does - perhaps until now.

I hope these trends strengthen and amplify and cross-pollinate amongst the populace.