American politics is a circus. We're still 2 and a half years out from the 2020 general election, but LP Nevada brings you the early scoop on the 2020 Libertarian presidential candidates.

The huge difference between Candidate Trump’s campaign promises and President Trump’s executive actions will be a blessing for America’s third largest political party. Libertarians, Democrats, countless independents, and a numberless minority of Never Trump Republicans already can’t wait to replace the President and his Cabinet of Breitbart correspondents. As of March 2018, these are the likely contenders for the Libertarian Party’s nomination for President in 2020.

The former Republican governor of Massachusetts is best known among Libertarians for being Governor Gary Johnson’s 2016 running mate and the party’s nominee for Vice President. Weld continues to face a lot of heavy criticism for his late entry into the party, comments favorable to Hillary Clinton, and a lack of knowing the who’s-who in the pantheon of libertarian thinkers. Despite the heat he takes, the Johnson-Weld ticket is still the ticket that grossed the most votes the party ever had. Weld was also the stronger man on the ticket, was more articulate and better composed for TV interviews, and had none of the gaffes that plagued Governor Johnson the whole way. 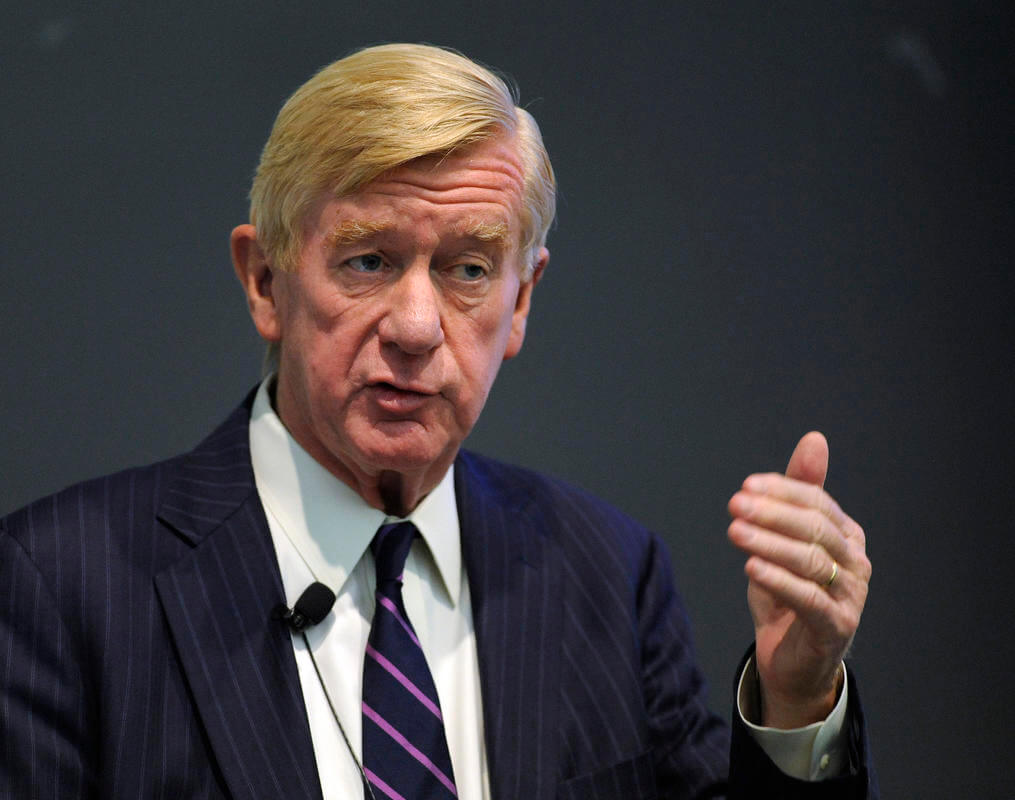 Rumors are flying around the LP that Weld is aiming for the party’s 2020 presidential nomination, and he’s made no moves to quell them. In a November 2017 Reason interview, Weld said he’s sticking with the LP and hasn’t ruled out a 2020 run. The beef Weld’s critics have that holds the most water is that his participation in the 2017 Massachusetts LP State Convention was restricted to calling in on a video chat, thus freeing him up to attend a fundraiser for a local Republican candidate. All criticisms aside, Weld has the diverse resources of a former governor, a cool media presence, and won’t have any Aleppo moments. But this time around Libertarians will be expecting better than “Republican Lite,” so Governor Weld better start studying.

Adam Kokesh is an Iraq War veteran, web TV show host with over 100,000 regular followers, and a libertarian activist for over a decade. Following his most recent arrest (in Texas for marijuana possession), he haggled his bail down from $71,000 to under $7,000 to expose bail for the racket that it is. He would have stayed in jail and haggled it down to 0, but he had a commitment to show up at the Arizona Libertarian State Convention, his home state. 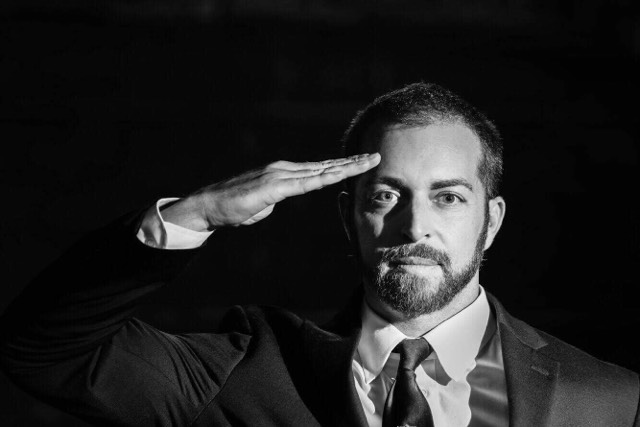 Kokesh is currently traveling across the country on his Community and Unity Tour, recruiting new people into the Libertarian Party and getting the new members pumped up to spread the message of freedom. The 2018 Community and Unity Tour is hitting all the major Libertarian Party state conventions, like Texas, Pennsylvania, and California. This is right on the heels of his Taxation is Theft national tour which hit over 70 cities in 45 states, and also consistently recruited hundreds of new registered voters and dues-paying Libertarians.  He's crushed white nationalists Christopher Cantwell and Richard Spencer in debates, and did well against Lauren Southern in Florida last fall.  There will be no Aleppo moments with him.

“There are some people that want me to debate Bill Weld in Texas… and I have to say thank you to the people who are trying to set this up,” Kokesh says. “I don’t think he’s going to accept this debate challenge.” Despite his doubts about Governor Weld attending the Texas State Convention, Kokesh happily accepts the debate invitation from the Texas Libertarians. More interesting than Kokesh’s ongoing 2018 tour is his Operation Big Easy Book Bomb. He’s raising funds for his nonprofit Freedom Line to print over 200,000 copies of his hundred-page Libertarianism 101 book FREEDOM!—that’s enough to put a copy in every residential mailbox in New Orleans right before the 2018 Libertarian National Convention. What a great and ambitious way to generate public interest in the LP!

You can support Operation Big Easy and help get this short, easy-to-understand primer on liberty into every home in New Orleans.

Visit the Kokesh for President 2020 campaign.