What We’re Thankful for This Year 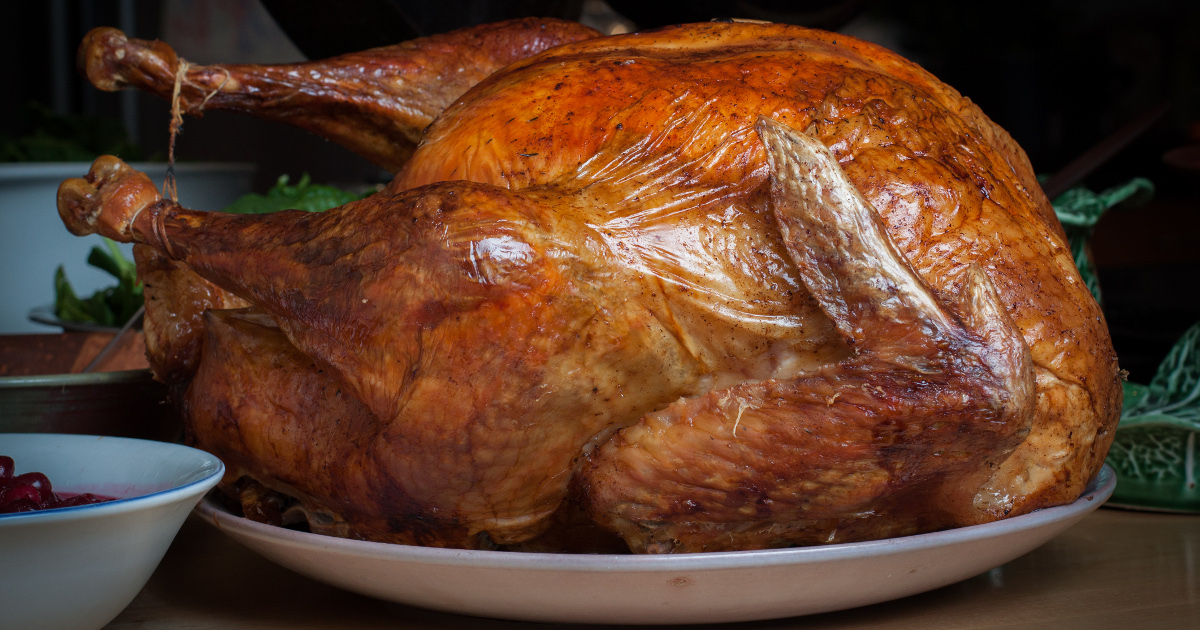 Thanksgiving dinner is always a big event at the Knecht home, but it will be delayed this year. Ron will be in the hospital recovering from major back surgery.

When folks have heard about this, they have given the normal and appreciated expressions of concern and support. Ron’s response has been to thank them and say that, really, it’s a great event, a source of joy and real thanksgiving.

For, if anyone had the conditions that require this surgery 100 years ago, it was not then available. So, by this point in life or fairly soon the person would have been in a wheel chair or bed for the rest of his life.

Instead, while it is a major event today, it is something that can be scheduled for minimum time away from the job and when it’s convenient in a person’s life. Soon, Ron expects to be free of pain he has experienced for years, then fully recovered and restored to what he was able to do before the back problems began to seriously crimp his life.

We can all be thankful for the doctors, physical therapists and other medical professionals who do the remarkable things to provide such services and otherwise restore us to good health and function. And, of course, to the incredible people and businesses that developed and commercialized these near miracles.

In the words of the Founding Fathers, we also thank Divine Providence.

But we also see something else that’s essential and for which we are thankful. None of this would be possible without rapid economic growth and the limited government, individual liberty and economic freedom that foster such growth.

For almost all human history, people did not have limited government, individual liberty and economic freedom. So, for thousands of years, economic growth was glacially slow. Thus, it could truly be said that one’s lot in life for almost everyone was that of their parents. From this fact, philosophy, religion and people’s approach to life tended to be quite fatalistic. The modern American ideas of opportunity, self-determination and Horatio Alger tales was unknown and would have seemed strange, or even heretical, to most people.

But about 350 years ago, Britain began to develop the political and economic institutions, practices and policies that flowered even further in its colonies and became the framework for American government and society, as well as that of Britain. So, in the 19th Century, the US and Britain came to dominate the world economically and otherwise. Other countries followed, and to the extent they adopted those institutions, etc. that economists have identified, they also prospered.

Economic growth means people’s lives are not wholly consumed with providing the basics of food, shelter, warm clothing, etc. Instead, they have time and extra resources remaining after taking care of those needs to devote to other matters.

For example, they can gain education and indulge music and the arts. They can build the big businesses that make cities possible. And they can create institutions that take care of the poor, conduct research and ultimately create the medical, communications, transportation, industrial and other wonders that make modern life so rich.

Thus, today’s poor people enjoy goods and services that would have been unthinkable even for the richest nobles a century ago.

This is how rapid economic growth, fed by limited government, individual liberty and economic freedom produced the remarkable services and goods that will give Ron and millions of others a new lease on life instead of ending their productive times and joy of life. Without the rapid economic growth we have enjoyed the last 200 years, those things would not be possible for people even a millennium from now.

So, we invite you to join us this year in giving thanks for the limited government, individual liberty and economic freedom that produced rapid economic growth and these tangible blessings.

We’ve noted before that rapid growth has disintegrated in the last decade because those three factors have eroded over many decades and especially recently. Let’s work to restore all parts of this equation to yield even greater miracles for our children.