Nevada Taxes and Other Revenues: The Facts You Wanted 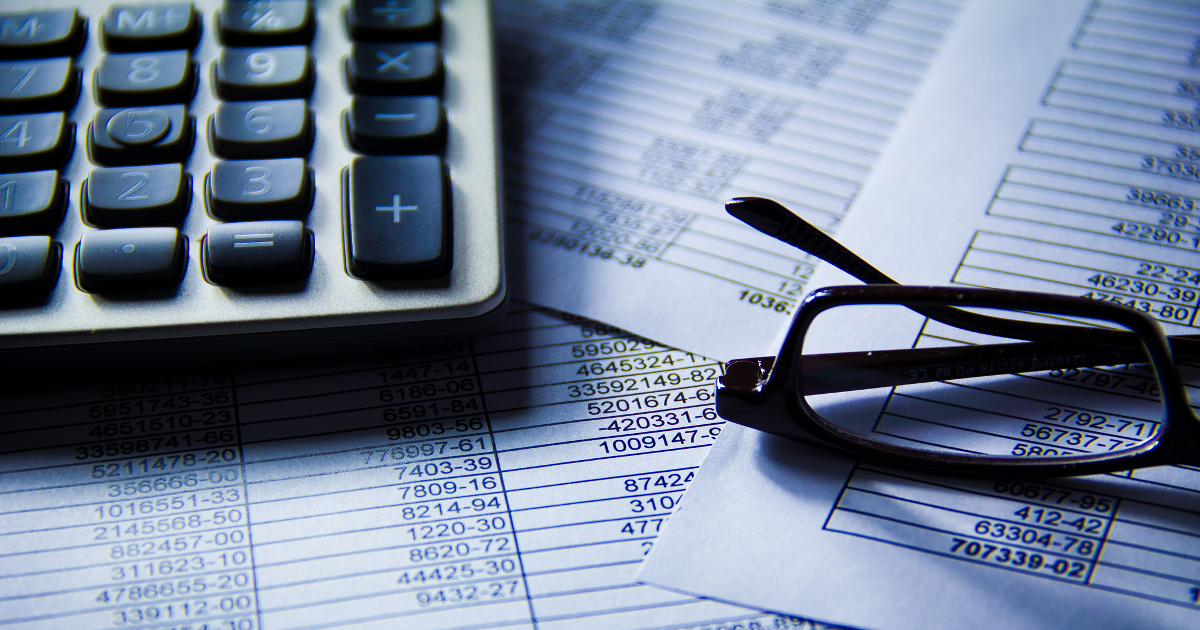 This is the second column in a series presenting the findings and conclusions of Nevada’s 2016 Popular Annual Financial Report. Here, we address state revenues.

The tax and other revenue figures reported in the PAFR and discussed here come from the actual numbers in the state’s official financial reports. They are not estimates, future projections or budgeted or requested amounts. Just the actual revenue numbers from state books and records.

In our previous column, we concluded that Nevada has a spending problem driven by health and social services (HSS) and K-12 education outlays. Over 2006-2016, total state spending grew 22 percent faster than the incomes of Nevada families and businesses, which are recorded in federal government accounts posted on line. So, state government spending has imposed an increasing real burden on Nevadans and our economy.

Program revenues include mainly federal government grants and contributions of $4.804 billion. They have grown 102 percent faster than Nevadans’ incomes, and their growth comprises 62 percent of the growth in total state revenues over the last decade. Much of these grants and contributions reimburse state Medicaid spending, food stamps and temporary assistance for needy families, all of which are also greatly driven by federal mandates.

A key fiscal risk for the state is that some federal grants are set to decrease in coming years, but related federal spending mandates generally do not decline on a compensating basis. Hence, Nevada will have to supply tax revenues to cover the shortfall in federal support.

Other program revenues, $1.065 billion, derive from charges for services (both governmental and business-type services) and from grants and contributions to state business-type activities. Revenues for these three categories grew 14 percent slower than Nevadans’ incomes.

The final part of program revenues, $1.211 billion, comes from (public and private) grants and contributions to the Nevada System of Higher Education (NSHE), plus charges for services it collects. This total rose 33 percent over the last decade, or five percent faster than Nevadans’ incomes. This reflects the fact that NSHE has increased tuition, fees and charges for services to offset the state’s reductions in general-fund support.

The remaining state revenues include $5.135 billion in taxes and $303 million in miscellaneous items, together totaling 44 percent of total state revenues, as compared to the 56 percent supplied by program revenues.

The burdens of state taxes on consumption (instead of savings, investment and employment) and on persons (instead of businesses) declined over the decade. Declining taxes include large levies on sales and use and gaming, plus lesser taxes on property, motor and special fuels, liquor and tobacco, and minor items. To the extent taxes must be collected, they are best levied on consumption and individuals.

To compensate for those declines, the state added new levies and increased taxes mainly on savings, investment and employment and on businesses, mainly via the modified business tax, the new commerce tax, and unemployment assessments (driven also by federal mandate).

The shift of tax burden from consumption to investment and employment and from individuals to businesses diminishes tax neutrality. Neutrality is important because maximizing economic growth and fairness requires that taxes affect as little as possible the spending-versus-savings, investment and employment decisions people would make without the taxes. The choices they would make in markets without taxes would maximize economic growth and thus human well-being and fairness.

The burden shift also diminishes transparency because businesses don’t so much pay taxes as they collect them for the government from consumers and from employees via reduced pay and employment.

There’s one spot of good news. With eleven taxes each accounting for three percent to 24 percent of general revenues, and with their burden resting mainly on persons and consumption, Nevada’s tax base is reasonably diversified. Diversification helps balance revenue stability and the restraint that limited revenue growth should place on state spending.

Numbers And Finance by reynermedia is licensed CC BY 2.0.