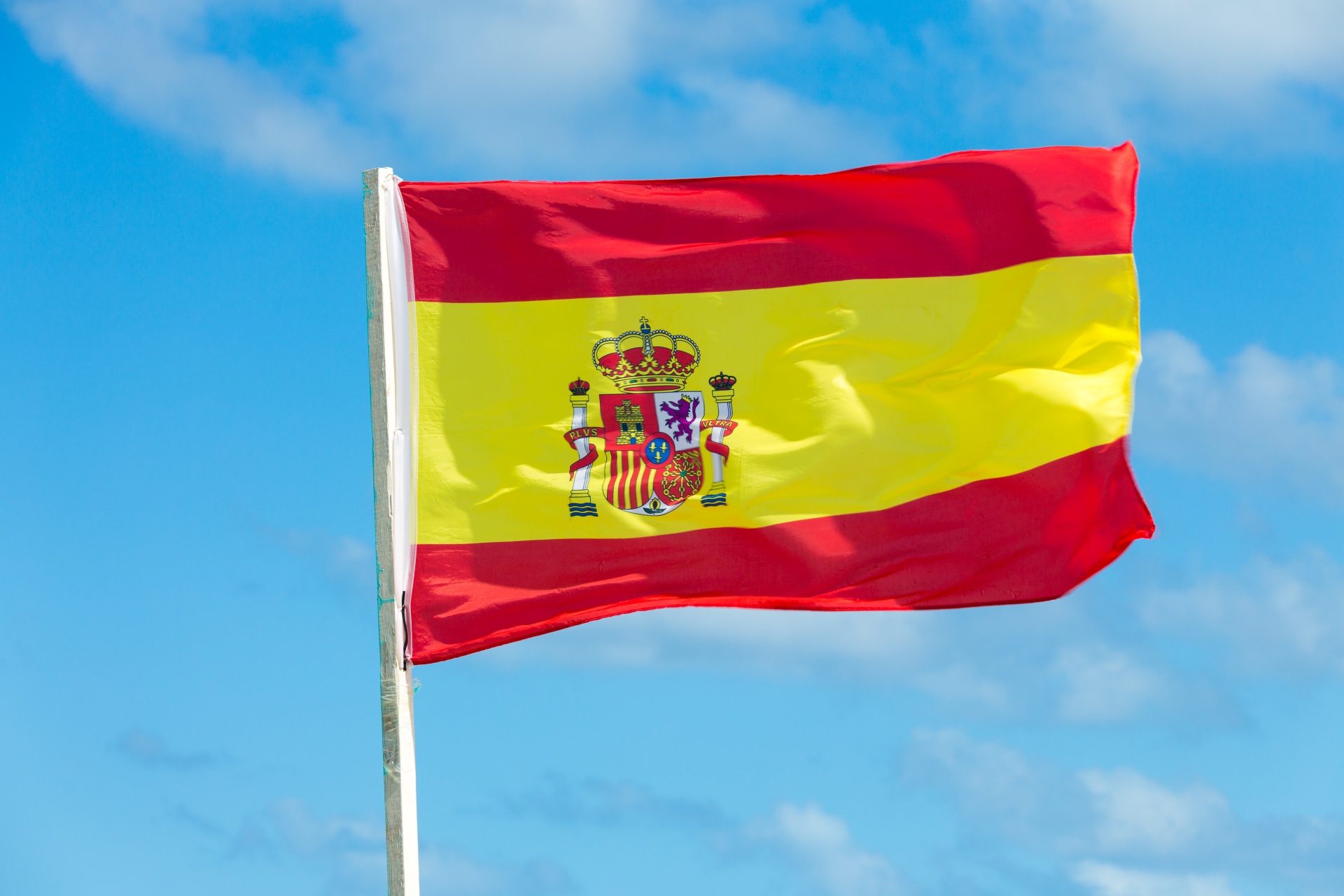 The Libertarian Party of Spain has joined the Libertarian Parties of Nevada and New Hampshire in condemning the Cuban government for the arrest and unlawful detention of two libertarian activists.  In a Spanish-language news release, the Spanish Libertarians announced:

The release went on to strongly condemn Communism and the human rights abuses of authoritarian regimes since the fall of the Berlin Wall.  The P-LIB's Secretary of International Relations, Juan Pina, says:

"the Spanish Government can not remain impassive in the face of this new violation of the civil rights of Cuban citizens. We demand strong diplomatic action in favor of the two libertarians reprisal, and of all the victims of repression on the island... the P-LIB expresses its total solidarity with Ubaldo and Manuel, and with their families".

We are honored to be part of an international effort to free two activists who were targeted and jailed for their peaceful promotion of limited governments and free markets.