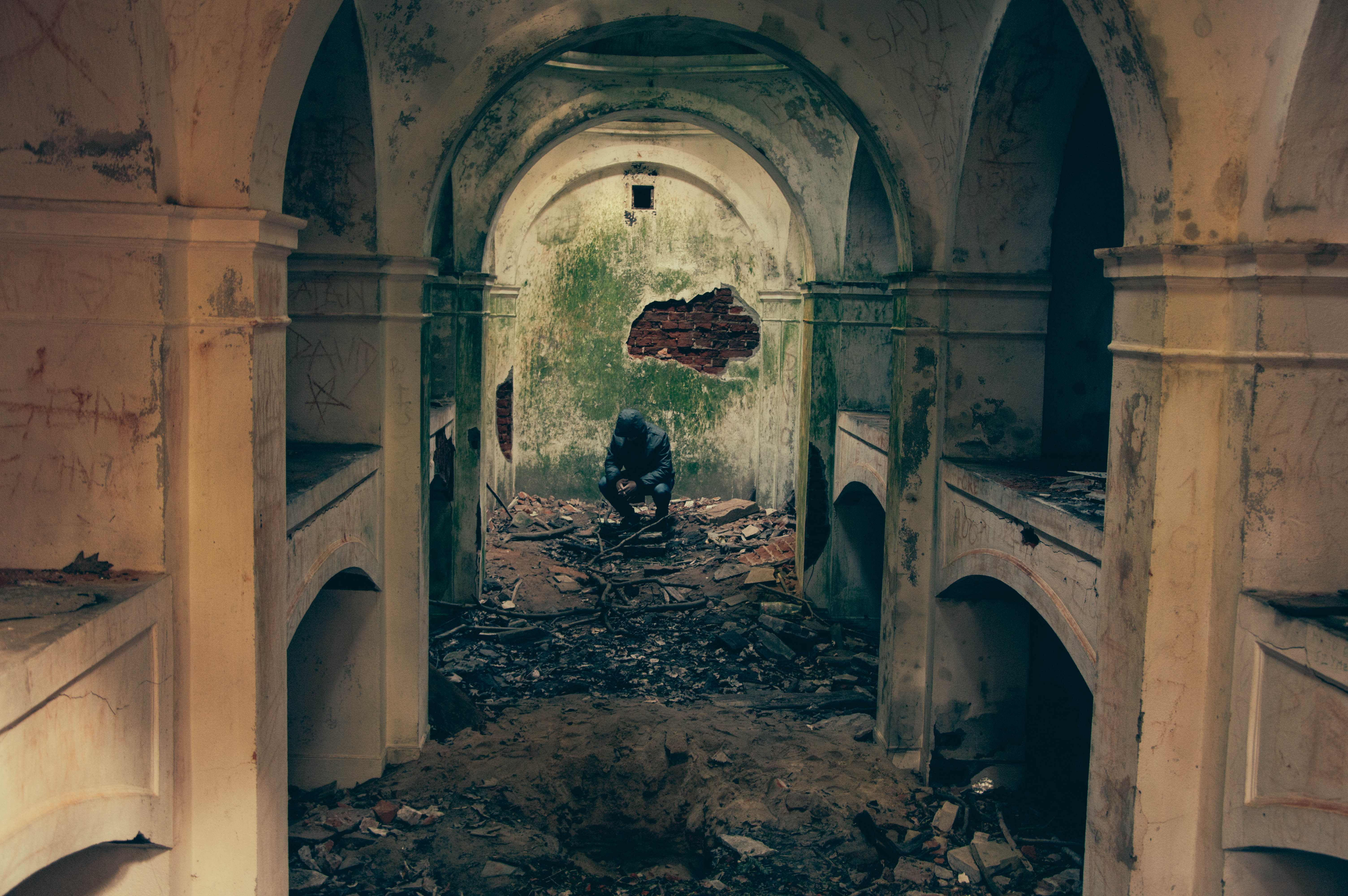 "As it turned out, however, there was a virulent threat to peace still lurking on the Potomac. The great general and president, Dwight Eisenhower, had called it the “military-industrial complex” in his farewell address, but that memorable phrase had been abbreviated by his speechwriters, who deleted the word “congressional” in a gesture of comity to the legislative branch." -David Stockman

If you want to see the US stay out of the middle east, an end to nation building, an end to foreign aid, and an end to meddling in another people's sovereignty, be sure to Join Now. We need your voice to help us continue the fight against the military-industrial-congressional complex!