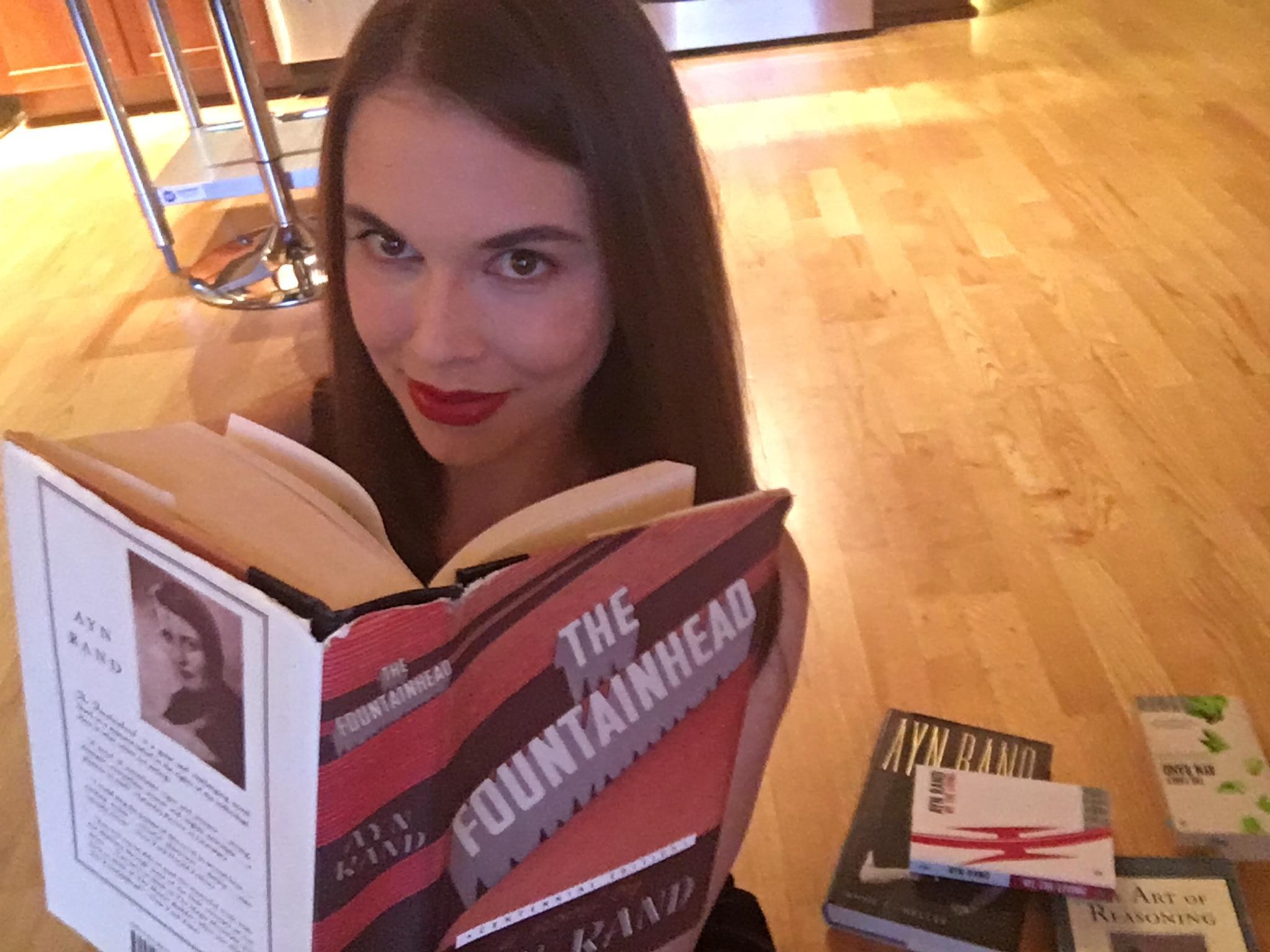 The Pennsylvania-born writer Sarah Miller has a lot to say about physical fitness, self-confidence, and the importance of personal responsibility.  Her story involves riches, the wilderness, and Ayn Rand.

"So many people have jobs or are in relationships that require them to hide parts of themselves in order to keep up appearances. I am totally against this. You need to take risks and put yourself out there, even if that means making a fool out of yourself a few times.”  This isn’t some abstract crusade—for Sarah, this is a cause that hits home.

“I grew up feeling extremely, painfully socially awkward,” she remembers.  “I was bullied growing up for my weight, then suddenly everyone did a 180 when I lost all that weight and became pretty on my way into high school.  After that it was hard to tell what the world really valued in me and what I should value about myself."

'How did you see the world?' I wondered aloud.

"I learned for myself that the world valued looks, so that became a new obsession for me and I lost focus on my education. I wish I had waited to get skinny and pretty until after college. I'd probably be a rocket scientist instead of a writer describing what it's like making out with an 80 year old man.” 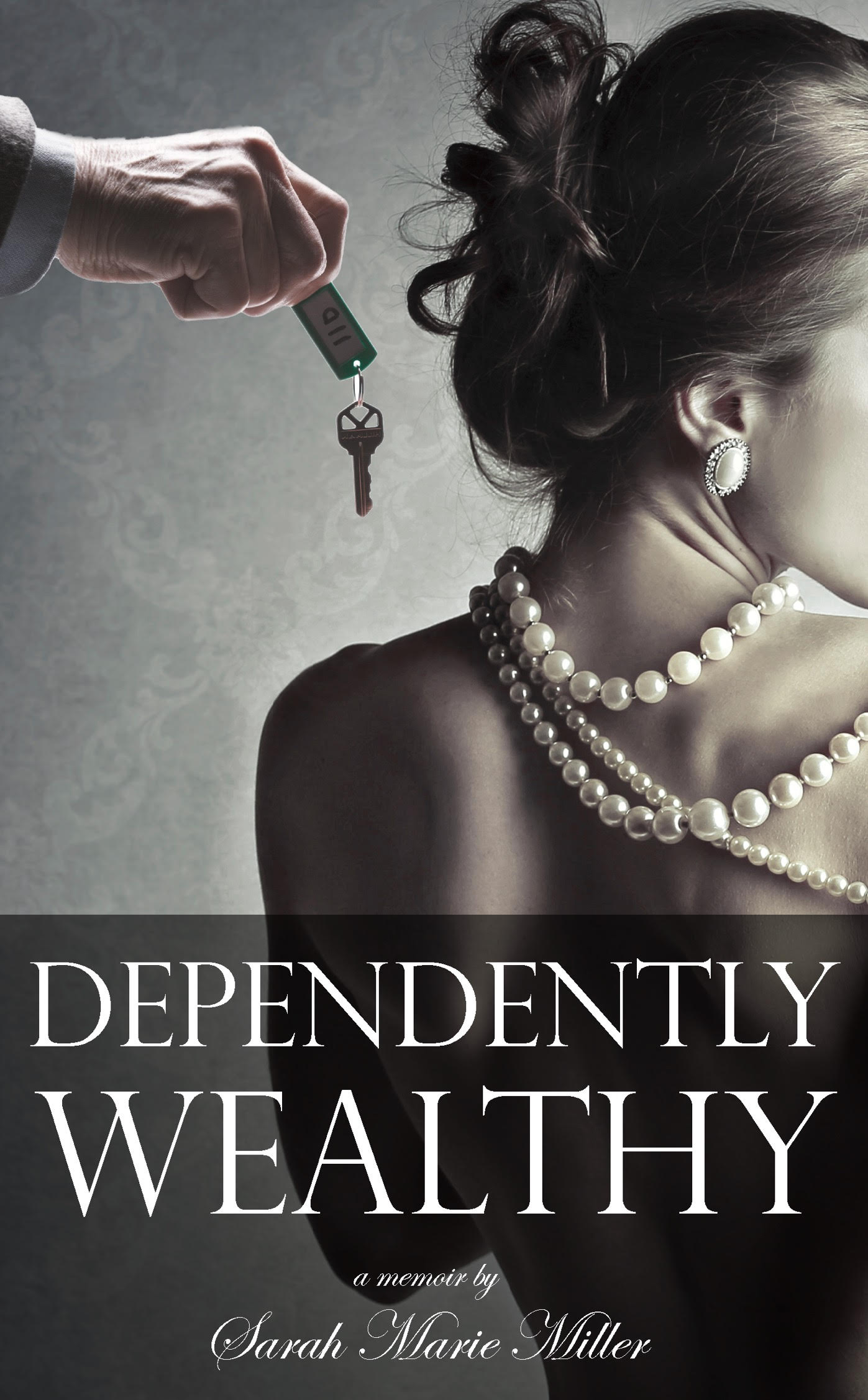 Sarah has no inhibitions when it comes to brutal honesty, even in healthy self-evaluation.  “I think a lot of young women have that problem.  You look around in any direction, you see people struggling with their weight, their looks, their health.  But most people are too afraid to make changes in their lifestyle.  Change is f***ing hard and it requires work.”

In her mid-twenties, Sarah dated an 80 year old billionaire in New York.  Those details are available in her upcoming memoir, Dependently Wealthy.  Fast forward to the end of that relationship and we see Sarah Miller struggling with her weight once again.  “I was spiraling out of control.  The dependently wealthy lifestyle was a lot of fun for a while, but all the partying, the drugs, the drinking, all the fake people in that whole scene…  It all wears down on you.  It was a very toxic world.”

She came to a crossroads in her life.  It turns out the billionaire had previously participated in an outdoor program called Outward Bounds and highly recommended it to her.  Deciding she needed to check out from the big city for a while and do some intense soul searching, Sarah entered the wilderness-based life skills program.

That’s where Ayn Rand and pro-liberty ideas come into the picture.  “A guy I was interested in at the time sent a copy of Ayn Rand’s The Virtue of Selfishness to me in the woods (we got mail once a week).  I’d read it once before but it never made a huge impression on me at the time.”  This time around, though, the book and its ideas had a deeper impact.

“People have huge misconceptions that Ayn Rand’s idea of ‘selfishness’ is about greed and being a sociopath.  That’s not only a stupid misconception, it’s just plain wrong.  This book helped me identify my primary values in life—my health, self-respect, making good decisions that build me up as a person, and so on.”  In this time of soul searching, these core ideas combined with the self-discipline needed to finish the rugged outdoor program helped re-program her thinking.  Ayn Rand’s pro-liberty ideas also made an impact on other women. 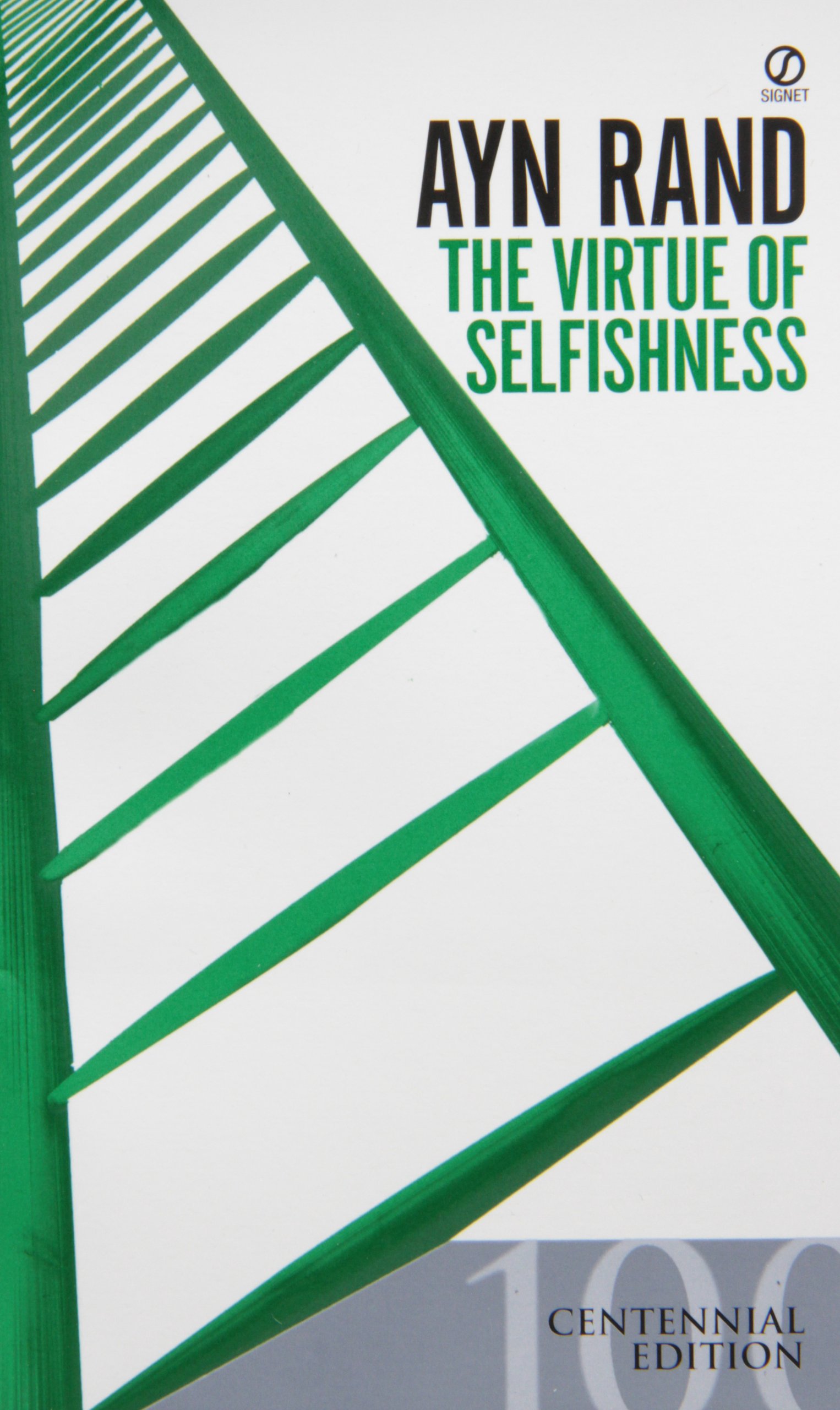 “After a while, I started reading chapters from the book to the other girls in my tent.  They started asking me to read it to them every night.”  Sarah doesn’t think the girls would have been open to those ideas in any other setting, but their isolation and special circumstances made them open to hearing these ideas.  “We were out in the wilderness with no electronics.  This book was the only form of entertainment.”

What all the girls in the outdoor program were doing was not only changing their bodies, but renewing their minds as well.  They hiked 18 miles a day, took in some food for thought at night, and passed out.  Best of all, Sarah and the others learned the value of personal responsibility—a virtue so often forgotten in today’s society.

“Personal responsibility is one of the hardest things for people to accept because it forces them to admit they have control over things they don’t want to admit having control over.  That’s one reason why Americans have a hard time accepting libertarian ideas.  It’s easier to be taken care of.”

‘So what makes you different from them?’ I asked Sarah.

Without missing a beat, she replied, “I would love to believe I don’t have direct control over things in my life, over my decisions, but that would be an insult to my intelligence.  What’s the point of freedom if I’m just going to waste my life?”

NBC does not endorse candidates or political parties.