“Who is Sarah Miller?” I asked myself when an attractive brunette crossed my social media feed.  And why does she look like someone on TV?  The answer’s simple: because Sarah Miller is someone on TV! 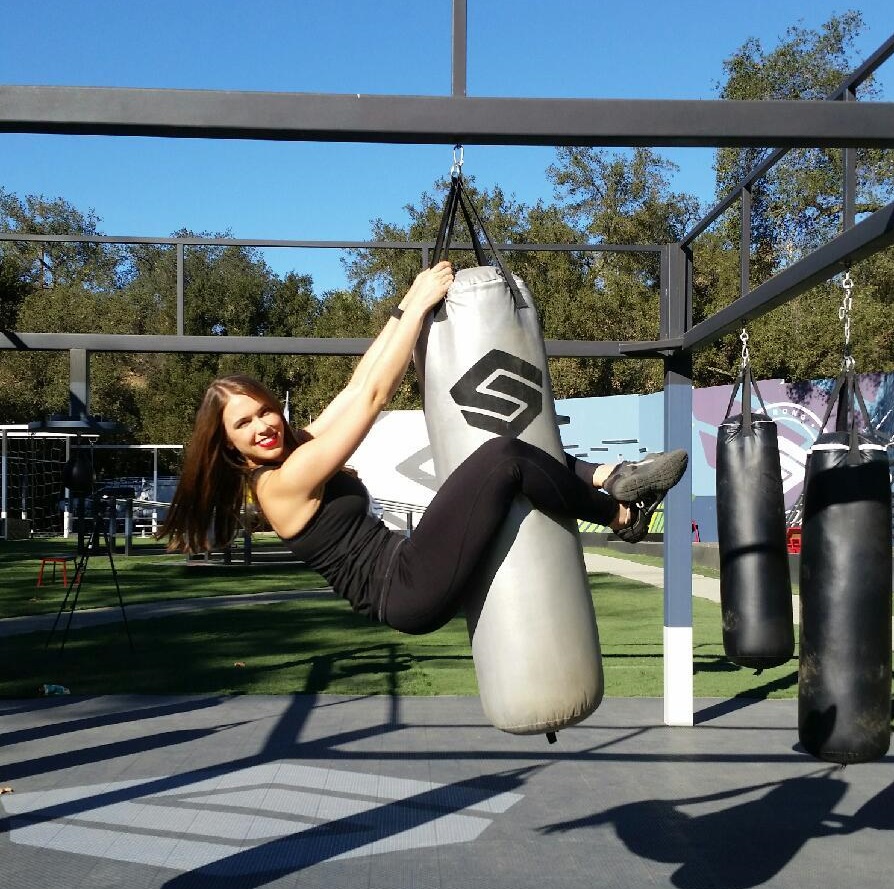 The 29 year old Chicago resident is a contestant on NBC’s Strong, premiering this spring.  I had the opportunity to pick her brain and find out more about this up and coming reality star and what makes her tick.

Strong is a reality show in which 10 of the best personal trainers in America help their contestants reach their full potential.  Every episode features two-person teams competing in grueling obstacle courses as the teams compete to win $500,000.  “It’s a great show for women who want to get fit, get strong and get ripped!”

The reality show is only one short chapter in Sarah Miller’s interesting and off-the-wall existence.  The same month the TV show premieres on NBC, Miller’s book Dependently Wealthy debuts on Amazon.  The shocking true story delivers the juicy details of a younger, less experienced Miller living the surreal dream of dating an 80 year old billionaire.  The memoir is shocking, yet disarming with its openness and down-to-earth honesty.

“I was younger and I saw the world in a very different way.  A lot of it had to do with old self-esteem issues.  A lot of it was boredom, frustration with the same old routine, and I just needed to experience something completely out of the box.”  The experience taught Sarah more about life and the real world than she had ever hoped to learn in college.

“I don’t claim to be a role model, but I think all young people should analyze all their experiences and learn from them.  Use those experiences to make yourself a better person.”  In Sarah’s case, they make for one hell of an interesting story we don’t read about often.  It was also one of the things that influenced her in becoming libertarian.

“People left and right thought they had the right to tell me I shouldn’t do it, that it was wrong, that I had no idea what I was doing, and blah blah blah.  Where the hell did they have the right to tell me as an adult how to live my own life?”  Since Miller moved on and accomplished other things in her life, the haters’ predictions of her becoming a lonely, miserable trophy wife are proven false.  Sorry, haters. 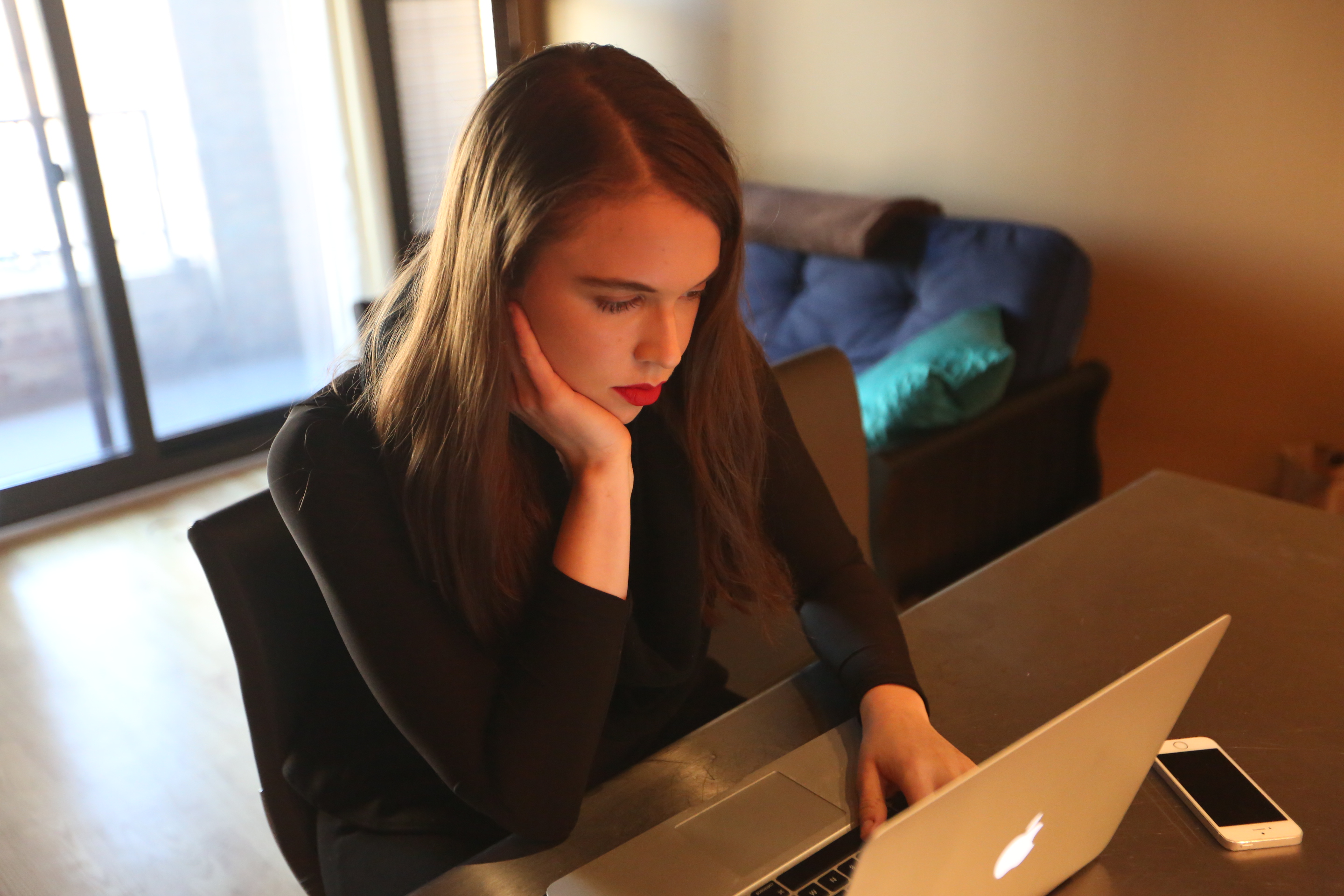 “If I don’t like the government telling the gay community they can’t get married, I sure as hell don’t appreciate a bunch of randoms telling me who I should or shouldn’t date.  What happened to ‘don’t tread on me’?”  Libertarians couldn’t agree more!  When the reality TV personality and freelance writer isn’t traveling or on a new adventure, she’s teaching other people to think outside the box.

“I used to be strongly conservative until I found myself leaning more and more libertarian.”  Sarah identifies with the silent majority of Americans who are frustrated with the two major parties and don’t feel represented by either one.  “I’m not going to pick the lesser of two evils.  That’s like choosing between working for a corrupt politician or working for the mafia.  There’s always a third option, and Americans need to hear that.”

These aren’t the musings of just another attractive TV personality…  Miller studied economics and political science at East Stroudsburg University in Pennsylvania, where she earned her Master’s Degree and served as a Graduate Research Assistant in the Research and Economic Development Office.

It also didn’t help the GOPs case that today’s big-government Republicans are behaving like Democrats.  Enter America’s fastest growing political party.  “I’m not going to lie, I hadn’t noticed the Libertarian Party very much in the past.  But then there’s the Libertarian Party of Nevada, and you guys reached out to me to hear what I had to say.  You guys are really giving people that third option and you’re totally kicking ass, and it makes me want to get involved again.  It’s fabulous!”

The 29 year old writer and entrepreneur isn’t shy about sharing her beliefs.  “I’m 100% dedicated to the truth.  I’ll say what I believe.  Way too many people aren’t being true to themselves, and that doesn’t empower anybody.  I feel empowered and I want the rest of the world to feel empowered and free.  And for f***’s sake, get a sense of humor!” 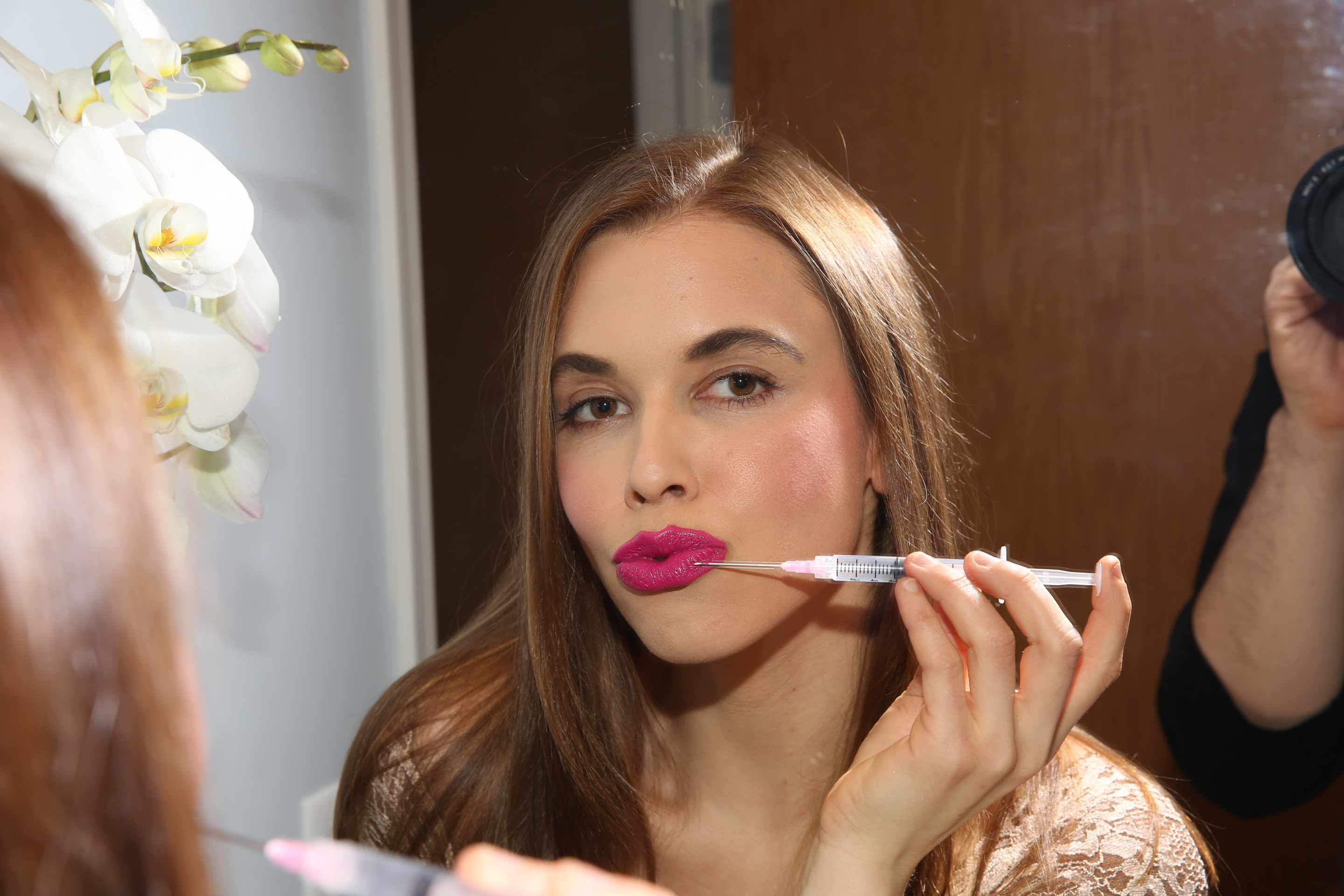