Reason covered the LP’s recent debate in South Carolina, in which the less widely known and arguably more fringe candidates were contending to be heard and supported by LP members. As Matt Welch put it, these candidates were vying to represent “the Libertarian Wing of the Libertarian Party.” The article mentioned Jacob Hornberger of the Future of Freedom Foundation, who recently entered the LP’s presidential race.

A sarcastic and vitriol-filled op-ed in the Washington Times disparaged both the Party and “new blood” former Governor Lincoln Chafee, saying that Chafee and the LP were “sadly made for each other.” While that author can spew all the hate he wants, we know that Governor Chafee has a large following in the Northeast and we welcome him into the fold.

A different article in Splice Today had a much more pro-LP outlook, but warned that Lincoln Chafee would be a mistake for the LP. We at LP Nevada know he’s not 100% there yet on some issues, but we’re looking past him and getting ready to educate people who follow him over here. We know his candidacy will bring new members and new talent into the party from the pool of his supporters who are forever done with Team D and Team R.

Libertarian presidential candidate Adam Kokesh, an Iraq War veteran who’s been a professional activist for over a decade since leaving the Marine Corps, was featured in two recent interviews. One by The Politic, where he explains how his platform benefits Americans, and one by the Tehran Times, where he elaborates on issues that affect Persians (like the US war machine, Saudi Arabia, and what Persians need to do to be free).

Next, we’d love to point out how CNN was talking about the LP in an article on vaping and the vape scare across America. Mostly, CNN noticed the “I Vape I Vote” t-shirts selling like hot cakes.

In New York, Libertarian Michael Korchak was elected the new District Attorney for Broome County. Way to go Michael! If there’s one elected office where Libertarians can make a large and immediate impact in people’s lives, it’s the District Attorney–the guy who decides which criminals (real or imagined) to go after. Read about this Libertarian win at WNBF News Radio.

To close out this edition, we turn our attention to Russia, where Libertarians have been violently oppressed by Putin’s government. Mikhail Svetov, leader of LP Russia, is facing pedophilia-related charges. Svetov and the entire Russian LP deny these charges and accusations. The charges are trumped up and it’s highly suspicious that the Russian government would slap Svetov with these charges immediately after Svetov and LP Russia led several large protests in Russia for internet freedom (against government censorship and net surveillance) and for gay rights. 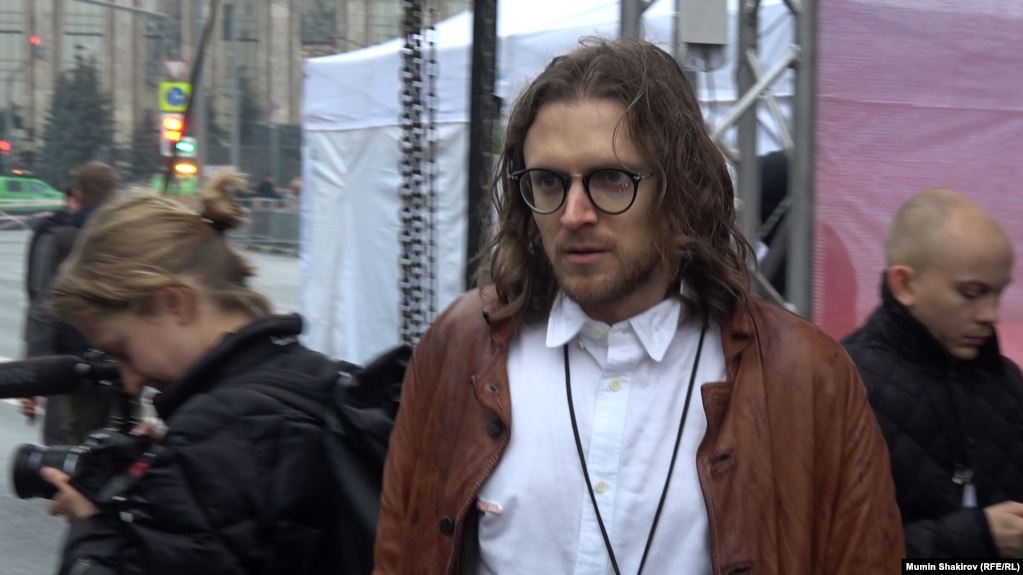 According to Radio Free Europe, “In August, Svetov was sentenced to 30 days in jail by a court that ruled he violated laws on conducting public demonstrations in connection with his role in a wave of demonstrations that swept Moscow over the authorities’ refusal to register independent candidates to run for the Moscow city council.”

Folks, Svetov is doing the same things in Russia that we American Libertarians do here in the US: Peacefully calling for personal freedom, civil liberties, and to get Libertarian candidates on the ballot. Keep him in your thoughts and prayers and KEEP HIS NAME RELEVANT on your blogs, podcasts, and social media posts. We are all Mikhail Svetov.

We are all Libertarians.

Images from FanPop and RFERL.