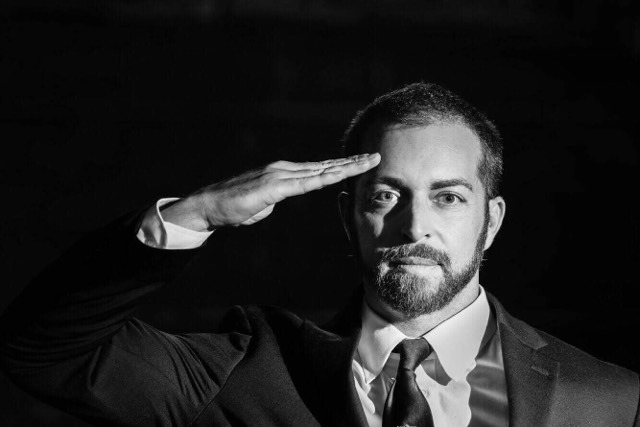 Let’s bring things back home before we start on the different regions of America. We at LP Nevada are proud of our vice chair David Colborne for another well-written op-ed in the Nevada Independent. This nugget of musing from one of Nevada’s favorite free thinkers is “Burning Man, we need to talk“, following on the heels of “How often should the legislature meet?“. Then, LP Nevada’s Zach Foster was interviewed by the very left-leaning Washington Babylon about Venezuela’s Libertarians and the opposition.

Somebody got arrested in neighboring Arizona (no, it wasn’t Adam Kokesh). It was actually an ex-volunteer who once was a part of Kokesh’s “Not President” campaign (the exploratory committee) and an ex-member of the LP. The Phoenix New Times reports that a certain nameless Marijuana Snitch got jail time and probation for assaulting the family lawyer. Tisk tisk. The New Times originally reported this troubled young man as a Libertarian, until they corrected it to reflect that said Marijuana Snitch had left the LP and identifies as a Republican. (As we’re told, the Snitch was demoted within the Kokesh for Not President campaign and his parting words were “I’m gonna make money putting up signs for Joe Arpaio!”)

In New York, Mia Summerson of the Niagara Gazette did a great interview of ex-gubernatorial candidate Larry Sharpe and his work to keep growing the LP and spreading that message of human freedom. Kudos to Mia for mentioning that Sharpe’s vote totals, although low, did win ballot access for the New York LP.

Things are getting serious in Kentucky! The Louisville Courier Journal carried a story on John Hicks, a Vietnam Veteran and retired teacher who’s running for Governor on the LP ticket. We’re grateful to Mr. Hicks for representing our party and we’re grateful to the folks at the Courier Journal for reminding Kentuckians that there’s another political choice besides Pepsi and Coke! The San Francisco Chronicle reports that also in Kentucky, a federal judge blocked a section of a new state law that denied ballot access for LP candidates. This is a major victory for the LP; that judge might never have heard this case had the LP not raised so much hell. 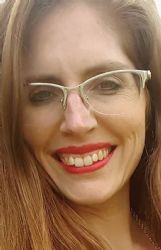 Further south, Vicky Rose of LP Mississippi got several paragraphs in The Dispatch dedicated to her race against a Republican incumbent for Mississippi State House District 37. Also, at a recent city hearing on banning kratom products, she did an incredible job offering freedom, wellness, and personal responsibility as alternatives to the ban. See the video here!

There’s a lot more news on Libertarian candidates and causes. Be sure to check the LP Nevada Blog for the companion series, Even More LP in the News!

Images courtesy of The Gazette, the Star Telegram, and The Dispatch. Kokesh photo originally by Elle Imaging.