Tree Huggers Will Find a Friend in Gary 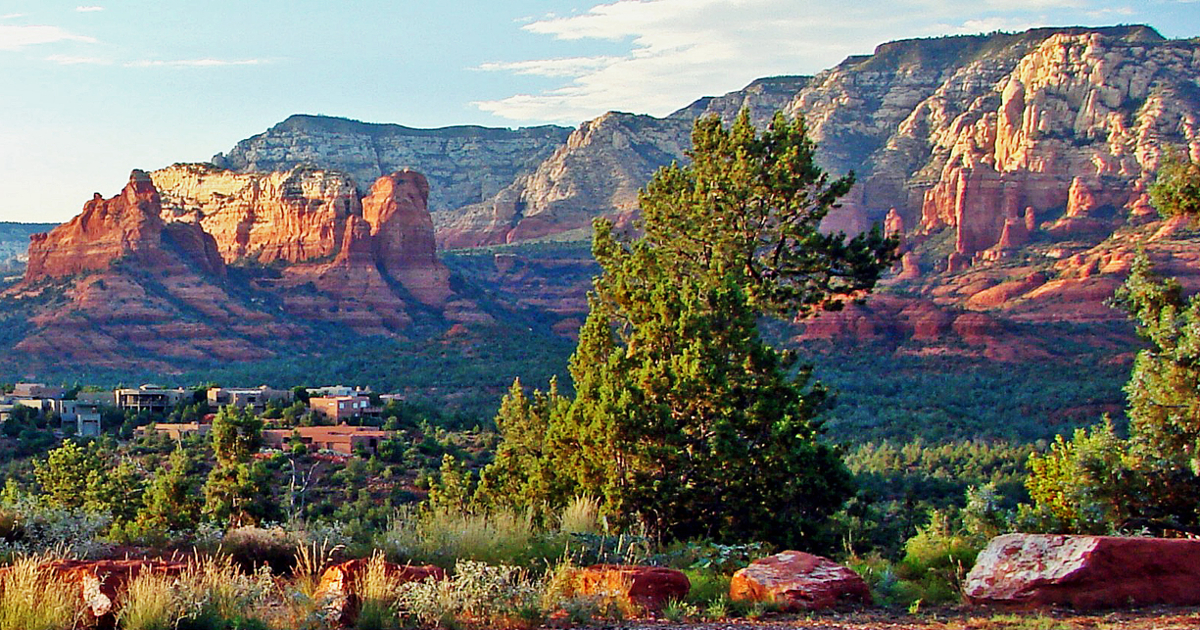 It’s been often mentioned during Gary Johnson’s campaign for POTUS that he has climbed the tallest mountain on all seven continents.

This nice sound-bite gives a cool, millennial edge over his competition who clearly languish on velvet chairs under LED’s a bit too often. However, when you dig a little deeper behind the passion that motivates a person to accomplish such an athletic feat, we find that the peak of the mountain is literally the shallowest part of an ideology and stance that goes much deeper.

Much of the confusion surrounding the Libertarian party is that those of us who identify as Libertarian are sometimes perceived as so completely narcissistic that we simply want to sit around while the world just falls apart, all on account of smaller government. The very opposite is true; our stance on environmentalism is no exception to that rule. The Libertarian stance is that we know a private enterprise could do so much better than a government organization, and on the basis of those facts - yes, facts - we come to the very logical conclusion that government just needs to get out of the way.

It is because of the recognition that privatization of parks will do the environment, and the coffers that support it, far more good than any public entity could that Gary Johnson and the Libertarian Party elects to remove the government from the equation. The mismanaged fear by the public that no private entity could do as good of a job as a bloated government-run employee roster is a fallacy - and, there’s proof.

ParkPrivatization.com, run by Warren Meyer, provides a fact-based glimpse into how parks run by private business survive and thrive under motivated manpower. In a 2012 case study, two side-by-side parks in the absolutely gorgeous Sedona area showed the stark contrasts between a government run park and a privately run park. The results are nothing short of striking: The privately run park netted a profit of $45k, while the government operated park took a loss of $234k, for a grand total public net difference of $279k! Even more impressive was that the private park contained the exact same facilities, trails, and environmental standards as the government operated park.

So why should the rock-climbers, trail runners, mountain bikers, weekend campers of the world cast their vote for Gary? Because he is the only presidential candidate that knows the natural outdoor environment he loves so much cannot be managed by his administration.

On the official campaign website, Gary makes his stance on the environment quite clear; “In a healthy economy that allows the market to function unimpeded, consumers, innovators, and personal choices will do more to bring about environmental protection and restoration than will government regulations driven by special interests.”

Some presidents go golfing to blow off steam during their term. Gary will probably be biking through a national park. He wants our environment just as protected as the next organic trail-mix munching hippie. And he knows, based on facts and not a lust for control, that the best way to make that happen is by staying out of the way.