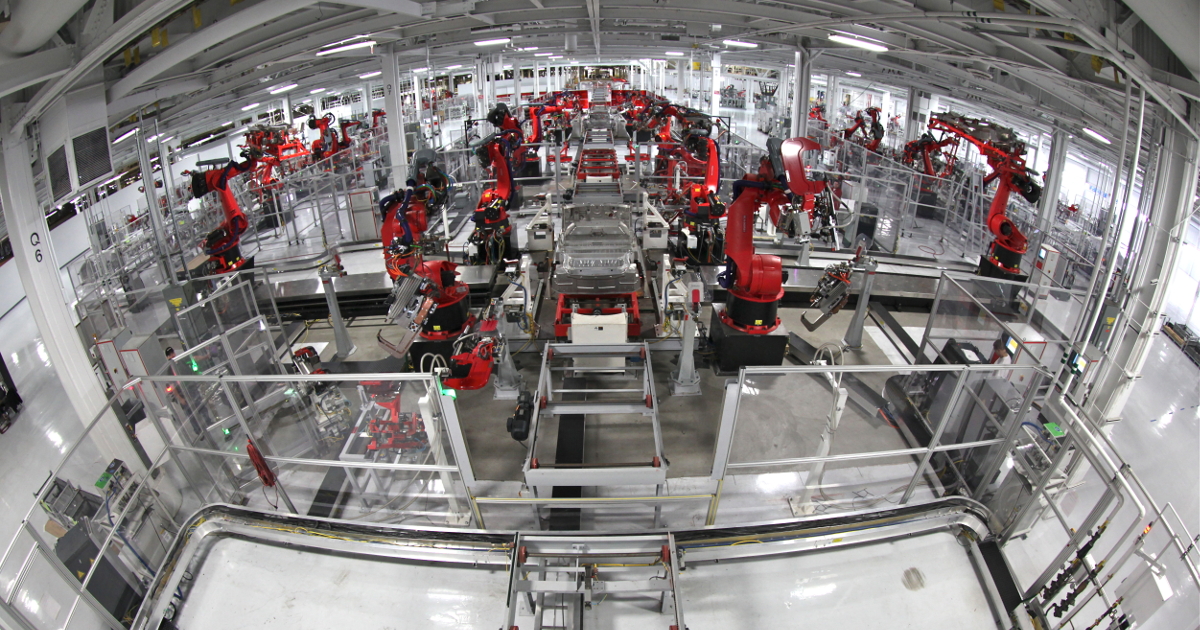 The electric-car maker scored a big win in 2014 when Gov. Brian Sandoval and Nevada lawmakers passed a $1.3 billion subsidy package to entice Tesla to build in Storey County a huge battery manufacturing facility that’s a key part of its business. The package also forgave sales taxes for 20 years, property and payroll taxes for ten years, and provided discounted electricity rates.

Tesla also got $120 million in transferable tax credits plus perhaps $75 million more, depending on the number of jobs created. Transferable tax credits are essentially coupons Tesla can sell to third parties that use them to offset their own Nevada tax bills. Lawmakers created them to get around a constitutional prohibition on giving outright cash grants to private companies.

Although Sandoval and legislators claim they limited taxpayers' exposure by creating so-called "clawback" provisions, many of these pledges are guaranteed.

Given the size of these public commitments, Nevadans should be especially interested in how the company is doing.

Tesla never turned a profit prior to passage of the giveaways, and its losses have greatly increased since then. In 2015, Tesla's losses totaled $888.7 million, a significant deterioration from the 2013 loss of $74.0 million. Losses in the first quarter of 2016 were also 50 percent more than expected.

Tesla's one consistent strength has been its ability, despite massive losses, to raise capital from both investors and massive government subsidies. Demand for the company's stock is based almost entirely on the speculative hope that it will one day become profitable.

Chief Executive Officer (CEO) Elon Musk's showmanship skills are repeatedly likened to P.T. Barnum’s. He sells investors on hope and good feelings, and Tesla's stock continues to rise. The “greater fool” theory says this trend can continue only as long as there are greater fools left in the market to buy the ever pricier shares.

The company constantly needs additional financing to keep its doors open. According to its filings with the SEC, Tesla began this year with a working capital deficit and had only enough cash on hand to pay less than half of its bills.

Such financial strain typically makes suppliers nervous and leads them to accept orders only with cash up front. Accordingly, Tesla blamed first-quarter deliveries that fell below expectations on "severe ... supplier parts shortages ... that lasted much longer than initially expected."

Recently, too, the Wall Street Journal documented 20 Musk predictions Tesla failed to meet and ten goals it missed by nearly a year on average.

Solar panels are expensive for homeowners to purchase even though they get tax credits. So SolarCity purchases and owns the panels, claims the credits, and leases them to homeowners at favorable rates. Wall Street skeptics and regulators increasingly worry that this model makes SolarCity look like a subprime financing company, and its share price has collapsed from $85 in 2014 to $23 today.

Tesla's agreement to buy SolarCity has been called a bailout. Jim Chanos, an influential Wall Street money manager says, "[SolarCity] is burning hundreds of millions in cash every quarter, a burden that now Tesla shareholders will have to bear, at a cost of over $8 billion."

Chanos calls the deal a "shameful example of corporate governance at its worst" especially because its related-party transactions make the merger suspect and far from transparent. Musk is CEO of Tesla, chairman of SolarCity and the largest shareholder in both firms. His cousin is CEO of SolarCity. Ordinarily, these would all be red flags.

Hope for the future is built on speculation that millions of consumers will eventually want to pay high prices for cars with limited range that can take up to 9.5 hours to charge. That limits their utility for most people and seems optimistic. For the foreseeable future, furthermore, Tesla's underlying financials are ominous.

We hope Tesla succeeds, but we worry because taxpayers carry large risks while Musk stands to reap large rewards.