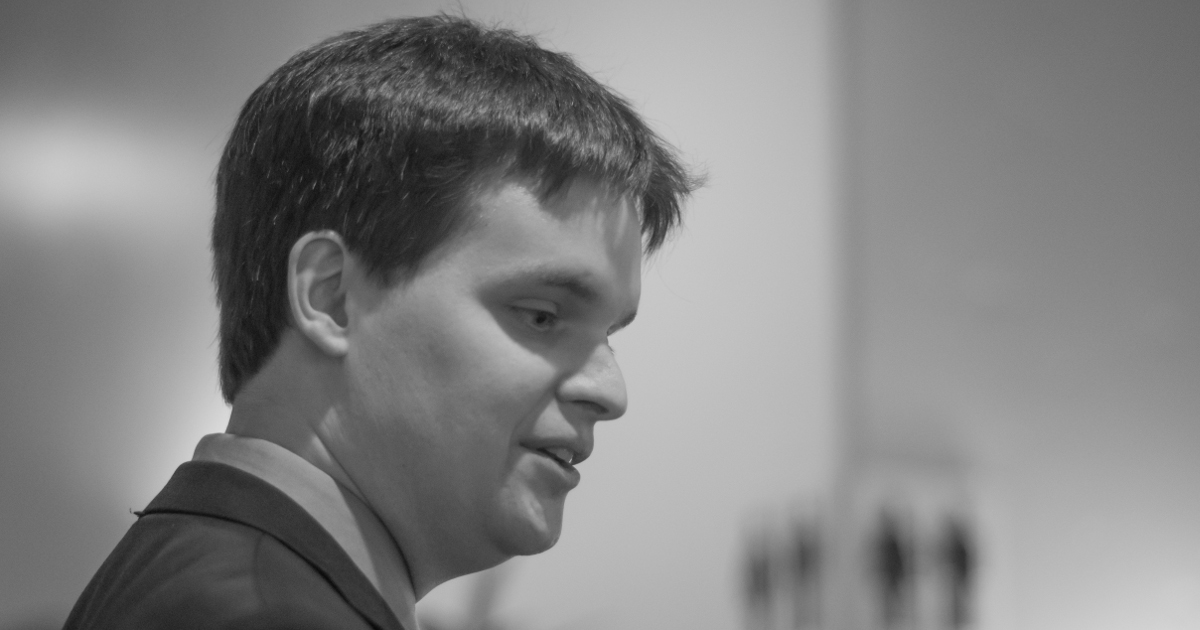 Reno knows a thing or two about publicly financed stadiums.

In early 2008, after the better part of a decade of failed stadium deals, SK Baseball approached Reno with a proposition - loan SK Baseball $55 million, and, in return, they’ll build a stadium in downtown Reno and repay the loan through property taxes on the stadium. To SK Baseball’s credit, the stadium was built and the Tucson Sidewinders moved to Reno; unfortunately, the stadium never broke even and, seven years later, the best SK Baseball could do was pay interest on the loan. This led the stadium to run $2.7 million behind in its tax payments; eventually, the city and Washoe County settled for $1.9 million of that, which the stadium has been paying off since 2015.

In return for lost tax revenue, what did Reno get? A stadium that’s empty for half of the year, a neighborhood that still remains largely empty, and millions of dollars of debt. In short, like every other public stadium deal, the taxpayers of Reno came out of the deal with a losing hand. In this case, even the developers lost money on this project, which might help explain why private developers are so reluctant to assume stadium construction costs all by themselves.

Other writers in this and past LP Nevada newsletters, as well as countless others, have gone to great lengths to explain how and why the Raiders stadium deal is terrible for Nevadans. The $750 million raised to pay for its construction could be used for other, better things; in fact, I’ve even facetiously argued that it would be better served equipping the Nevada National Guard to raid California for plunder. However, I want to spend a few moments considering some other concerns you might not already be aware of.

First, the $750 million being raised to pay for the stadium makes Nevada that much more dependent on our tourism industry. As things currently stand, nearly half of our state government’s revenue comes from the gaming and tourism industry. That might sound great on the surface - half of Nevada’s public services are being provided by people from out of state? How wonderful! We must be blessed to receive such bounty without necessarily paying for it ourselves! Before we count our blessings, though, we must ask ourselves - how did this happen? Why did Nevada’s casinos, well funded as they are, agree to this arrangement? The answer is simple: The casino industry knows full well that, when half of our state government’s revenue comes from gaming and tourism, what’s good for gaming and tourism is “good for Nevada”. What choice do Nevada’s lawmakers have but to avoid another repeat of 2008 when the tourist-funded half of Nevada’s budget evaporated faster than a drought-stricken playa? What choice do Nevada’s lawmakers have but to ensure the prosperity and success of the industry that pays half of our bills? What choice do Nevada’s lawmakers have but to vote “yes” on a terrible stadium deal, one likely to bind Clark County’s voters into repaying stadium debt instead of building new schools or roads over the next 30 years, when the alternative is to potentially jeopardize the funding for half of our schools and half of our roads?

The bad news doesn’t end there, though. Citizens of Reno know how much economic development happens around a football stadium - the answer, not surprisingly, is “not much”, as a quick look across the street from Mackay Stadium will tell you. Oh sure, there are a couple of pubs, a 7-Eleven, a small motel, a gas station, and it’s true that the Wolf Pack only draw a little over 22,000 fans per game, so that mutes the economic impact somewhat. On the other hand, the Oakland Raiders currently only average just over double that - does that mean that Clark County is paying $750 million for the promise of having an extra four pubs, two 7-Elevens, two small motels, and two gas stations? Does that sound like $750 million worth of economic development to you? Before you answer that, realize I put my thumb on the scale - in favor of Mackay Stadium, whose surrounding businesses also benefit from having a 21,000 student university across the street from them. The Oakland Raiders stadium will have to support its paltry number of bars, convenience stores, and gas stations with far less foot traffic than two Mackay Stadiums would.

Examining the evidence from our own backyard - Reno’s own history with public stadium construction, the ephemeral economic development surrounding Reno’s two public stadiums, the knowledge that the money raised for a public stadium could be better utilized anywhere else, and the increased dependency on an industry that already controls far too much of Nevada’s purse - the case is clear: Nevada should not let the Raiders raid our state.

If you would like to demonstrate to your legislators that you also have two eyes and some common sense, tell them your thoughts on the upcoming stadium deal - you can find their contact information here and here.

David Colborne is the Libertarian Party's candidate for State Senate 15. You can learn more about his campaign here.