The main difference is that the Libertarian Party has NOT changed our position on Issues since the Party was founded in 1971. Additionally, we do what we say and we say what we mean, unlike the other major Parties and politicians who say they feel one way on Issues and vote the opposite.

We are truly, the Party of the People! 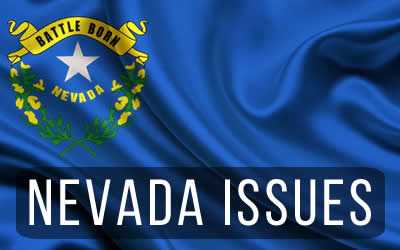