History, Celebrities, and the Libertarian Party 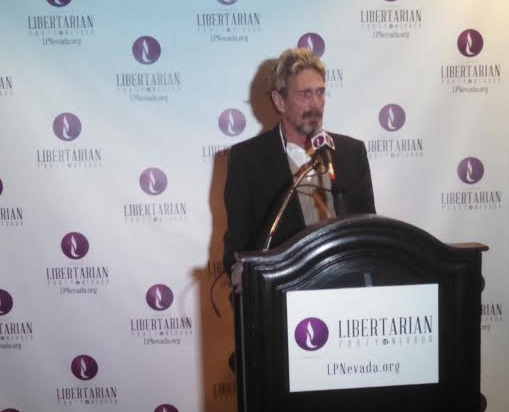 Following Pojunis’ major announcement, talk radio personality Richard Hunter announced Moonlight Bunny Ranch owner Dennis Hof, star of HBO’s Cathouse, will be running for State Senate on the Libertarian ticket in 2016.  Speaking on Hof’s behalf, Hunter said, “Once you get past the edgy taboo of the sex industry, Dennis Hof is a small business owner.  He knows from experience how high taxation and overregulation strangles enterprise right out of business. He’s running on behalf of all Nevada business owners who are struggling from government intervention in our local economy.”

Hunter also spoke of a genuine humanitarian concern: “Dennis has seen the unsafe and unsanitary working conditions created when the government forces the sex industry underground, not to mention how pimps abuse their employees.  By keeping the industry legal, sex workers have legal protection and legal resources.  Only politicians, drug cartels, and pimps want vices to be illegal.”  When asked why Hof is running as a Libertarian, Hunter said, “Dennis doesn’t identify with the two parties.  He’s a libertarian.”

The next speaker was tech mogul John McAfee, best known for McAfee Antivirus software, who spoke about the importance of cyber security.  “One of the government’s few jobs is to protect its citizens from being attacked.  America won’t be invaded by any large army; it’ll be attacked in cyber warfare, and a strong hack can knock out power grids and leave millions without electricity, without refrigeration for their food, and everything from business technology to personal medical devices will go without power.  Instead of blackballing all these young computer hackers, the government ought to hire them to protect us!”

McAfee also had some strong comments about inflation and runaway government spending.  “My business can’t write checks if there’s no money in the bank.  Yet the government does this, and billions of dollars at a time.  It’s fraud, and it’s wrong.”

Covering the press conference were crews from Channels 3 and 8, and KXNT News/Talk Radio 840 AM.  That night the LPN hosted a celebratory reception at the Foundation Room at Mandalay Bay.  Attending both the press conference and the Foundation Room reception were light heavyweight champion Ron Johnson and Playboy’s Miss February 2011, Kylie Johnson, both avid Libertarian supporters.

When asked about the sudden surge of Libertarian activity, LPN Outreach Director Jason Weinman wasn’t surprised.  “The Libertarian Party is the fastest growing political party in America.  We’ve all been working hard to bring big wins like the ones announced today.  Honestly though, I’m more proud of how the LPN has been able to build local coalitions and block unconstitutional legislation at the state capital.  This is only the beginning.”

Join the fight by becoming a member or attending an event! 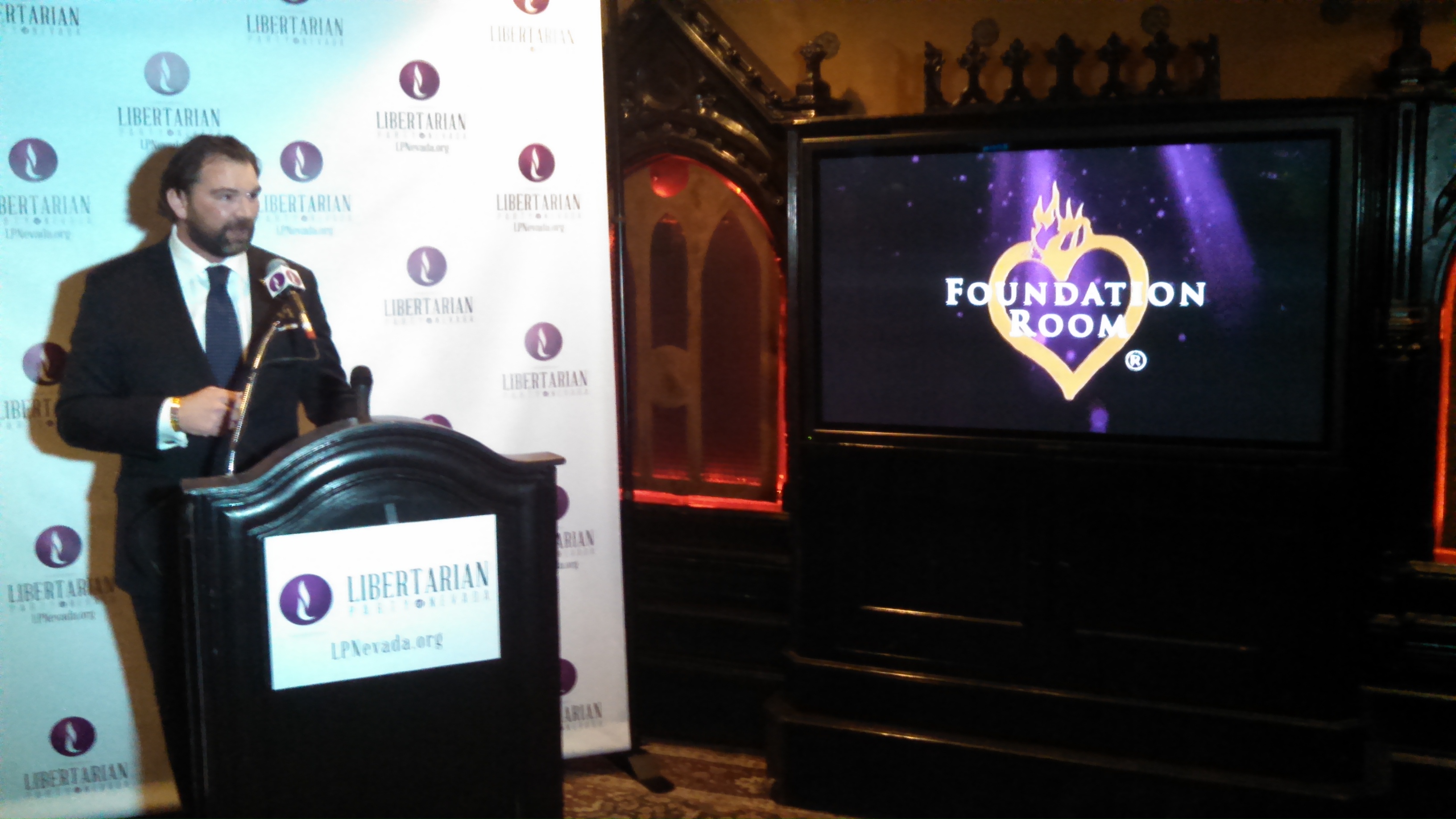 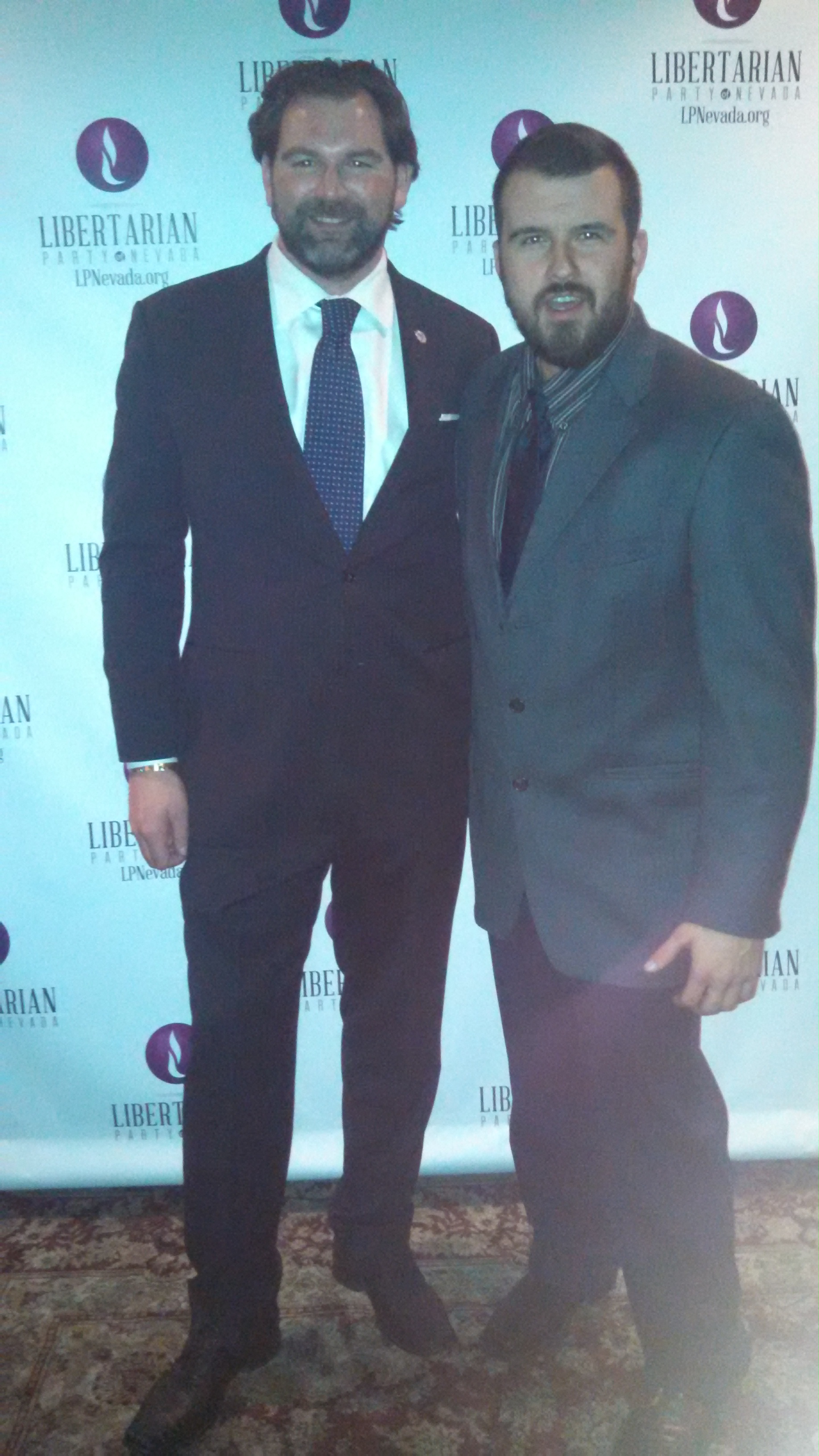 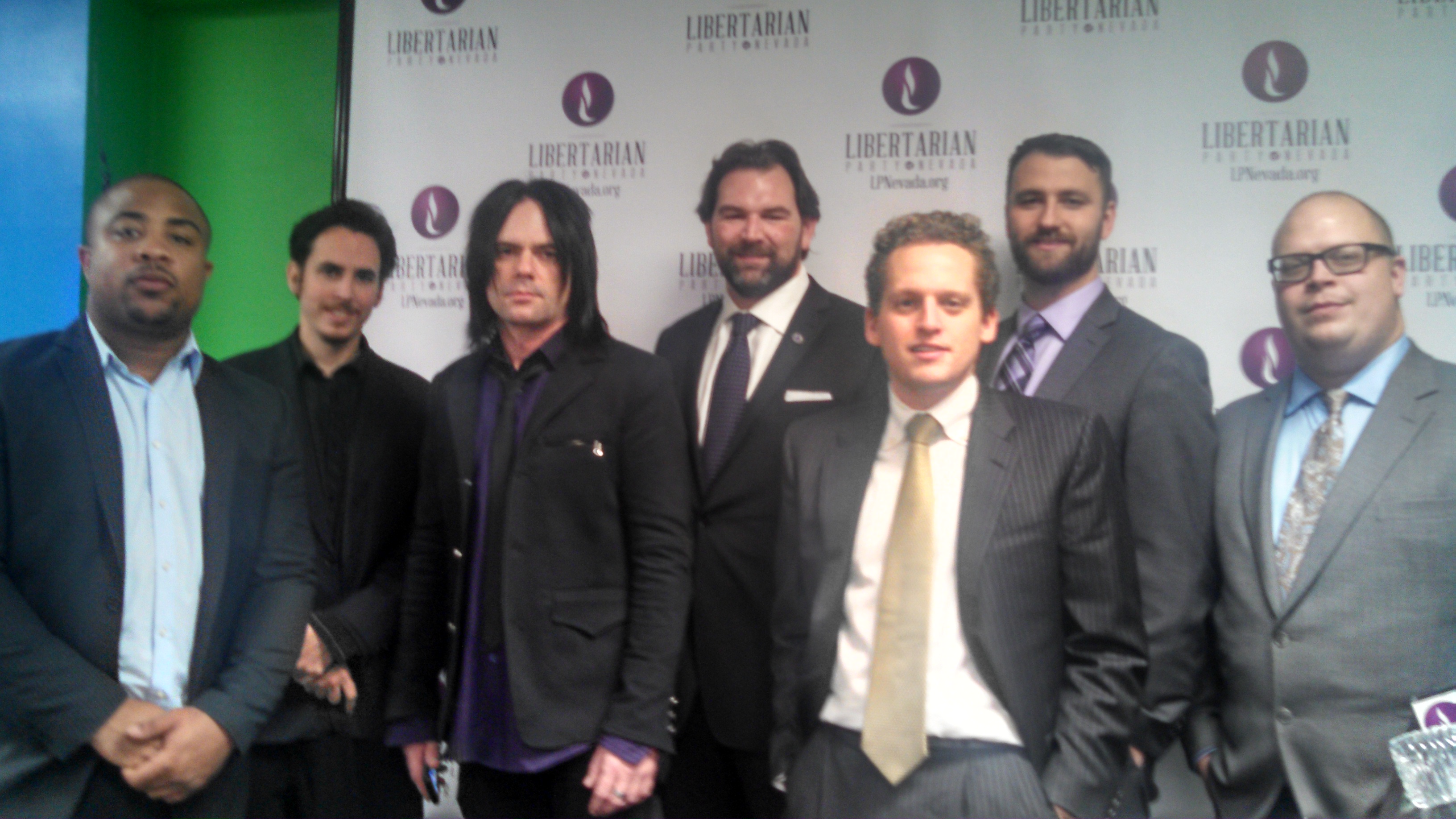