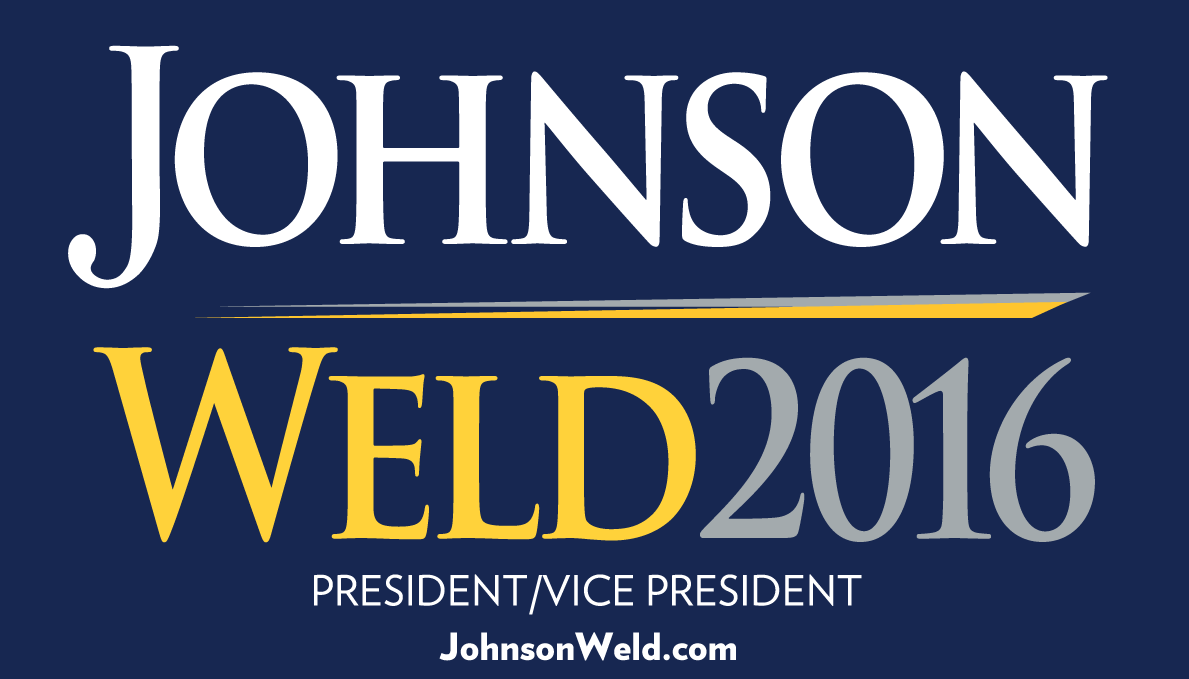 I suggest to you that increasing the size of America's economic pie - which can be achieved only if everybody has a seat at the table - is the most important challenge facing our country today.”

William ‘Bill’ Weld was elected Governor of Massachusetts in 1990 with 51% of the vote. More importantly, he was re-elected in 1994 with a record breaking 71% of the vote, a record that still stands today.

What does this landslide victory say about a former Republican in a Democratic state? Simple. He served the people, not just the voters from his political party. 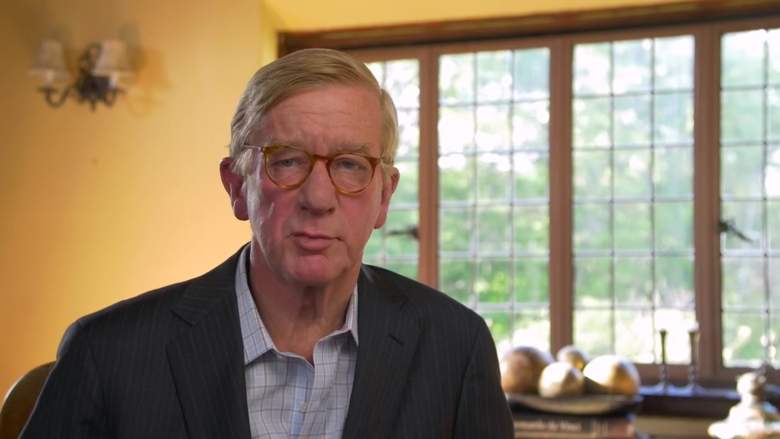 Despite the state legislature being controlled by a Democratic majority, Bill managed to cut taxes 21 times and did not permit any tax increases. A 1994 report from the Cato institute concluded that, “Weld cut spending, balanced the budget, improved the state’s bond rating, and cut numerous taxes. Even with a Democratic legislature, Weld has a stunningly successful fiscal record.”

How did he do this without compromising education and other important state functions? That’s simple, too: He doesn’t believe that a government that looks to your pocket book to solve every problem is a healthy way to conduct policy. Rather, Governor Weld identified areas of government inefficiency, spending that was not serving the public interest, and got rid of wasteful programs that would never be supported if the people knew just how unproductive they were. 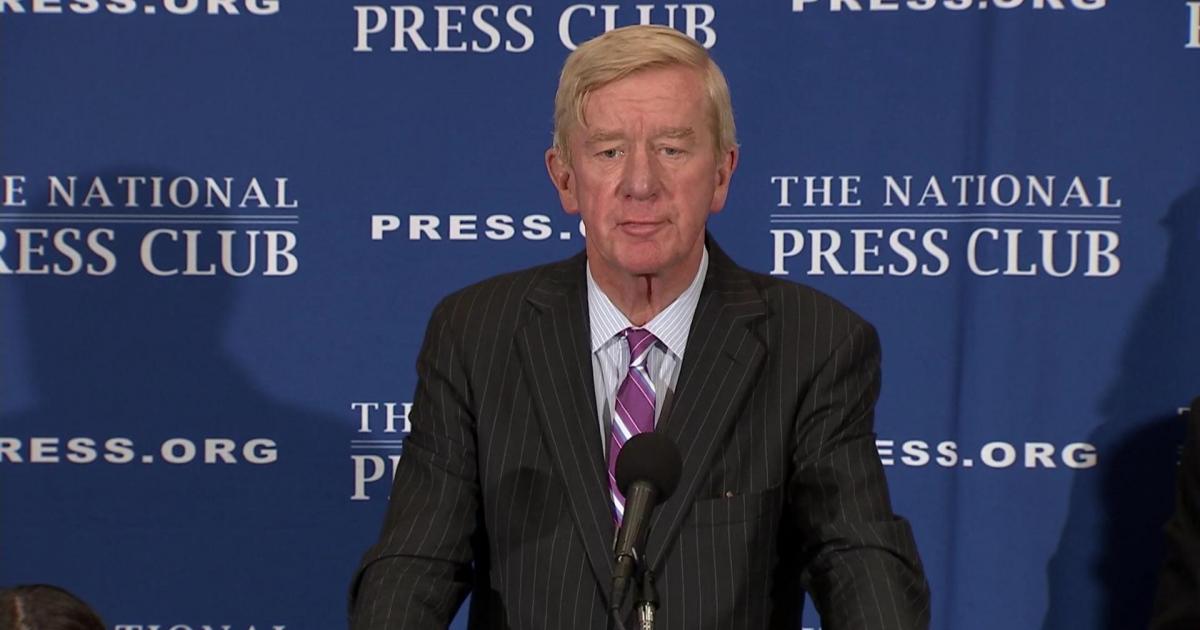 He did this, in part, by championing programs like those that helped welfare recipients get jobs to reduce their long-term reliance on government assistance, improve their self-reliance and self-esteem, and in turn, create a more productive society.

That’s why, in 1992, he was rated the most fiscally conservative governor in the United States by the Wall Street Journal. And more importantly, the unemployment rate in Massachusetts plummeted from the highest among the eleven industrialized states to the lowest by the end of his first term!

But don’t think that Bill’s pursuit of fiscal responsibility prevented him from his personal belief in social tolerance.

Bill was not only an early proponent of civil rights for gays and lesbians, he actually appointed the judge who wrote the opinion that established marriage equality as a matter of constitutional right. He was also an outspoken defender of a woman’s right to choose, rather than allow the government to make such an important and personal decision for them.

"Before my tenure, people didn't seem to think that citizens had a right to limit the size of their government."
-Gov. Bill Weld 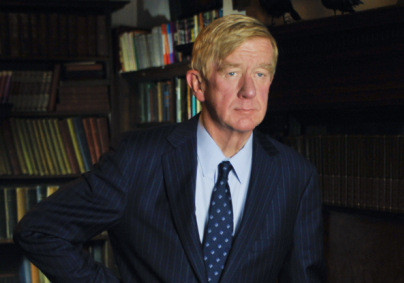 As Governor, Bill led 16 trade missions to Asia, Africa, Europe, and Latin America, and during the past decade, has traveled widely in connection with his international law and business consulting practice. He served as national co-chair of U.S. Term Limits, and of the United States Privatization Council. In his earlier career Bill served as a federal prosecutor for seven years, winning convictions in 110 out of 111 public corruption cases brought by his office.

Bill and his wife Leslie Marshall make their home in Massachusetts and have eight children. Along with Governor Gary Johnson, he is the most experienced former executive running in the race for the next President of the United States of America.

Together, these two governors bring an unmatched level of qualified executive experience to the presidential race.

The Johnson Weld 2016 campaign has a strong presence in Nevada!

If you are interested in volunteering for the campaign please visit: www.johnsonweld.com/volunteer